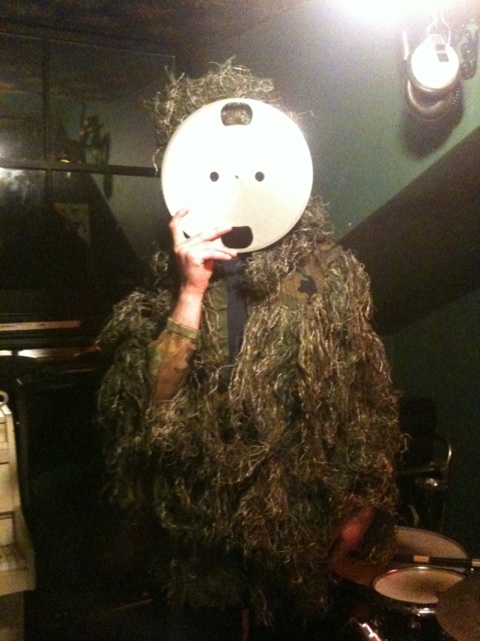 THERE WILL BE A LOT OF CONFLICT
M.E.N Gallery will be presenting Bare Bones Magazine and SUBJECT launch!!

Expect an eclectic spectrum of sounds, images and words with the launch of Bare Bones Issue 9 and subversive grooves from SUBJECT DJ’s and including a live set from art wave oddities SNAPPED ANKLES and electronic wizard Captiol K…

S U B J E C T is an independent arts and music organisation brought together as a means to host creative ideas by creative minds. Since the projects inception late 2011, SUBJECT has swiftly evolved and formed creative partnerships with various groups working in a collaborative effort towards the imminent launch of SUBJECT’s online platform.
www.subjectyourself.co.uk/ 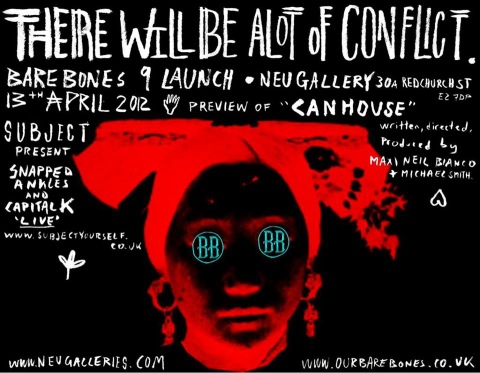