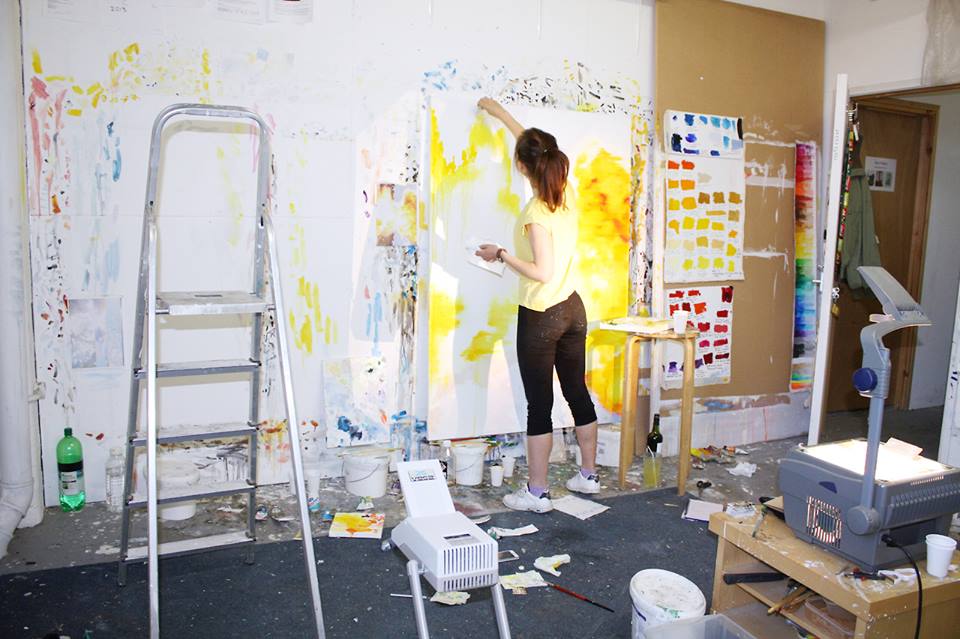 Debut Connect is a private members club for the art curious and professionals, launched by Debut Contemporary gallery this September. It is London’s newest way to explore the art world during bespoke monthly events.

Artist Abigail Box will be introducing us to her fellow artist. She currently has a show at Identity Art Gallery in Hong Kong and her works are part of the Burning Bright exhibition at Hyatt Churchill London, curated by Saatchi Director Rebecca Wilson. Abi is a Debut Contemporary Alumni.

About Debut Connect:
Debut Connect is a private members club for the art curious and professionals, launched by Debut Contemporary gallery in September 2013. It is London’s newest way to explore the art world during bespoke monthly events. More information on how to join and upcoming programme: www.debutcontemporary.com/debut-connect Or contact: Carolin Wagner carolin@debutcontemporary.com 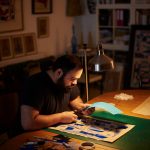 new series of work by emerging artist Hormazd Narielwalla has been unvieled at the Southbank Centre. 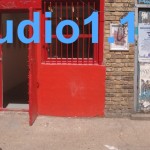 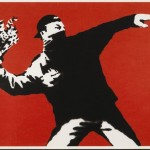 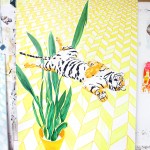 In the run up to her new solo exhibition in Soho, I caught up with painter Abigail Box at a […]