A new series of work by emerging artist Hormazd Narielwalla has been unvieled at the Southbank Centre. 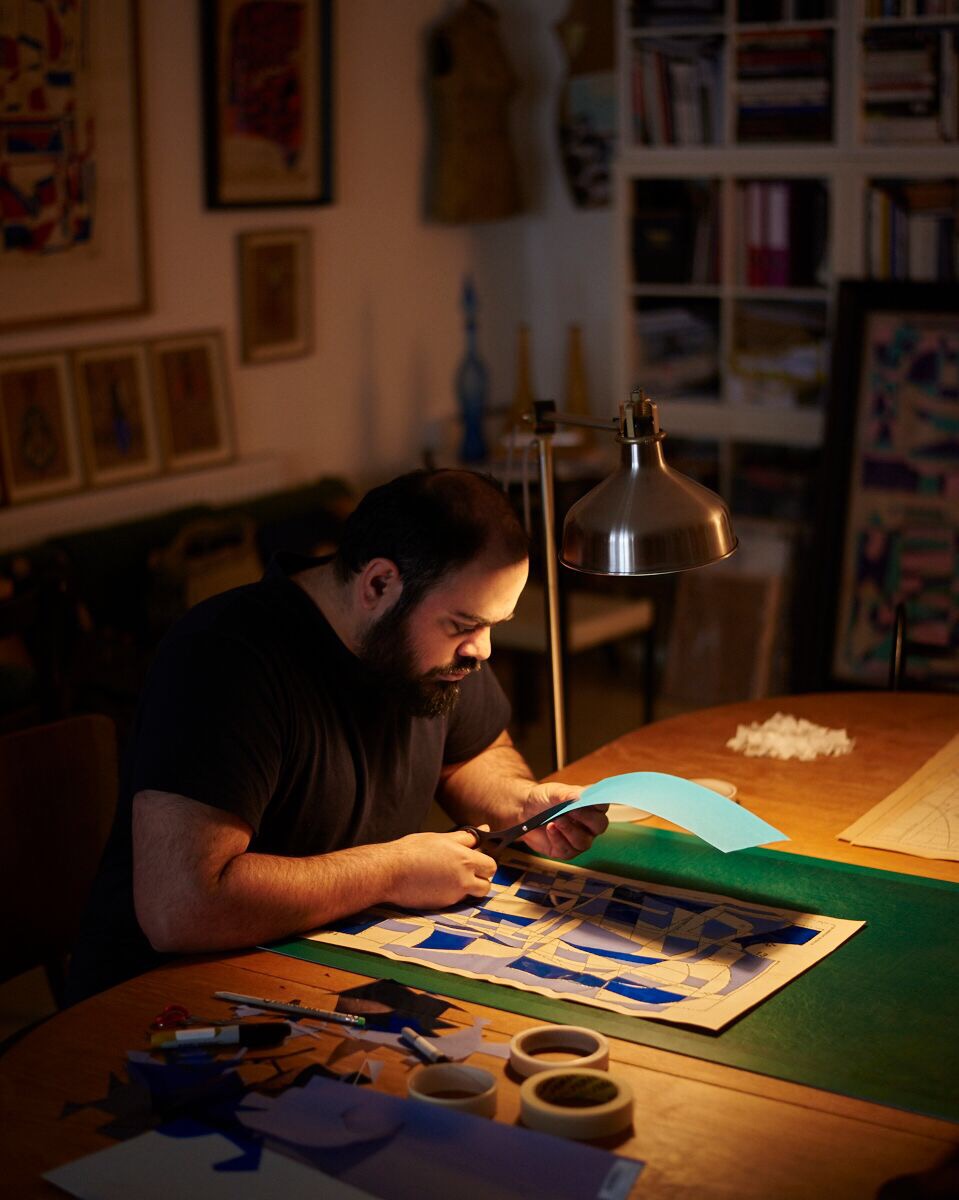 Lost Gardens is a specially commissioned body of 12 artworks installed on the upper level facing the iconic river front. Creating a contemplative promenade experience, the works are set to trigger reflections ranging from personal experiences of loss to the current political destruction of community and culture.

Lost Gardens describes a visual journey that
takes for its starting point the artist’s memories of the rose garden in Pune, India, an idyllic spot he would visit with his mother to choose their own roses, and watch the gardener cut and trim them. The garden represented a place of solace, contemplation, and unity between humans and nature. It was then sold and the rose beds built over during the economic expansion.
Taking the cue from these personal observations, the artworks on show invite the spectator onto a journey into an intricate maze of layers of meaning.
For each of the 12 works multiple readings become possible, depending on the visitor’s own experiences and personal history. In the artist’s collages, carefully crafted from tailoring patterns, geometrical shapes arise out of found historical material and create visual stories and socio-political commentary through subtle editing and arranging. 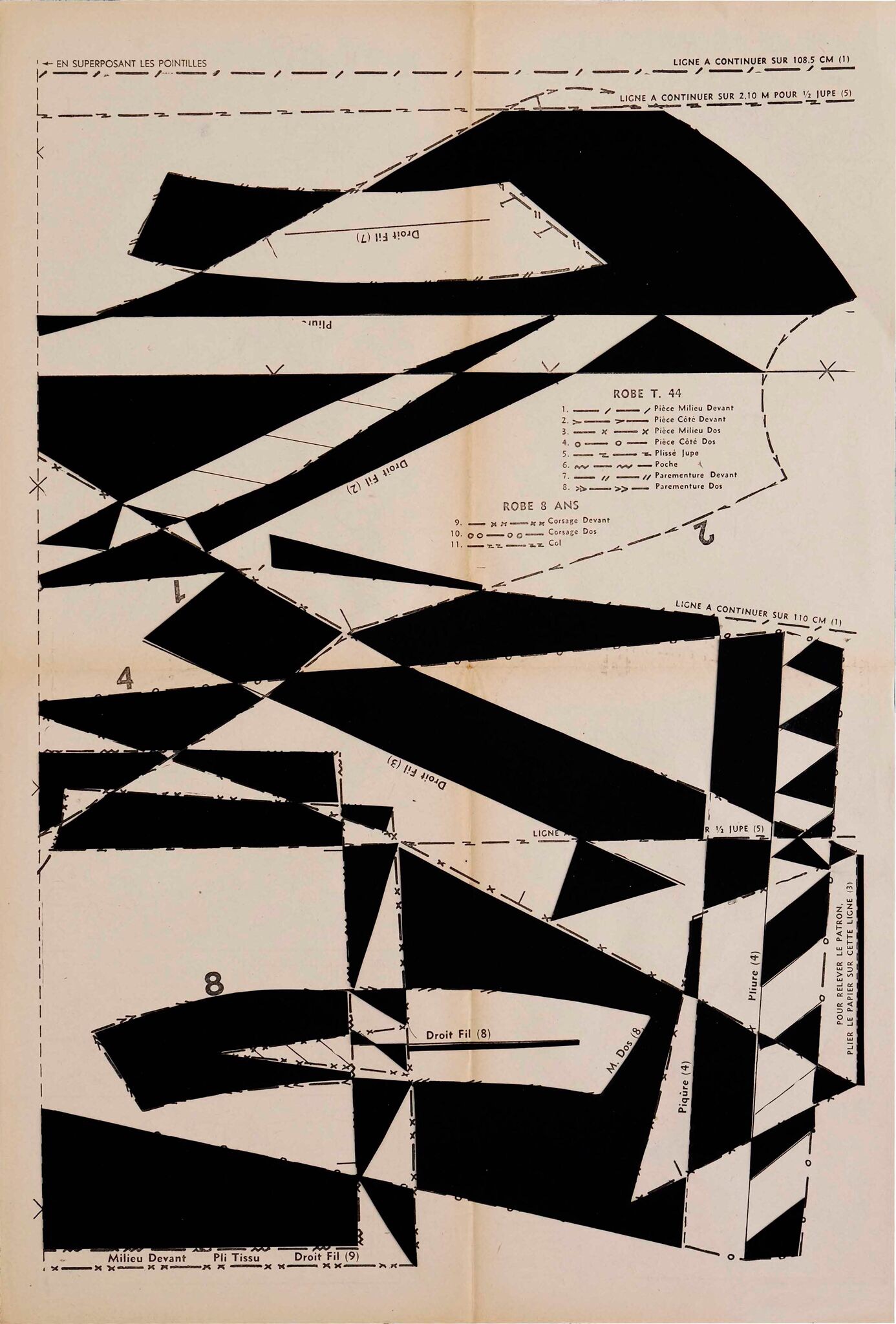 To the political eye, in Narielwalla’s work an emotion of loss meets the human longing for structure, but encounters instead the brutal mechanism of market guided gentrification and urban destruction. The garden becomes a metaphor for an endangered refuge, a cultural shelter created through careful communal cultivation and at constant risk to political recklessness. Putting a multicultural approach and historical roots side by side at the heart of his practice, Lost Gardens becomes the artist’s reminder of the fragility of the precious garden of beauty that is human culture. 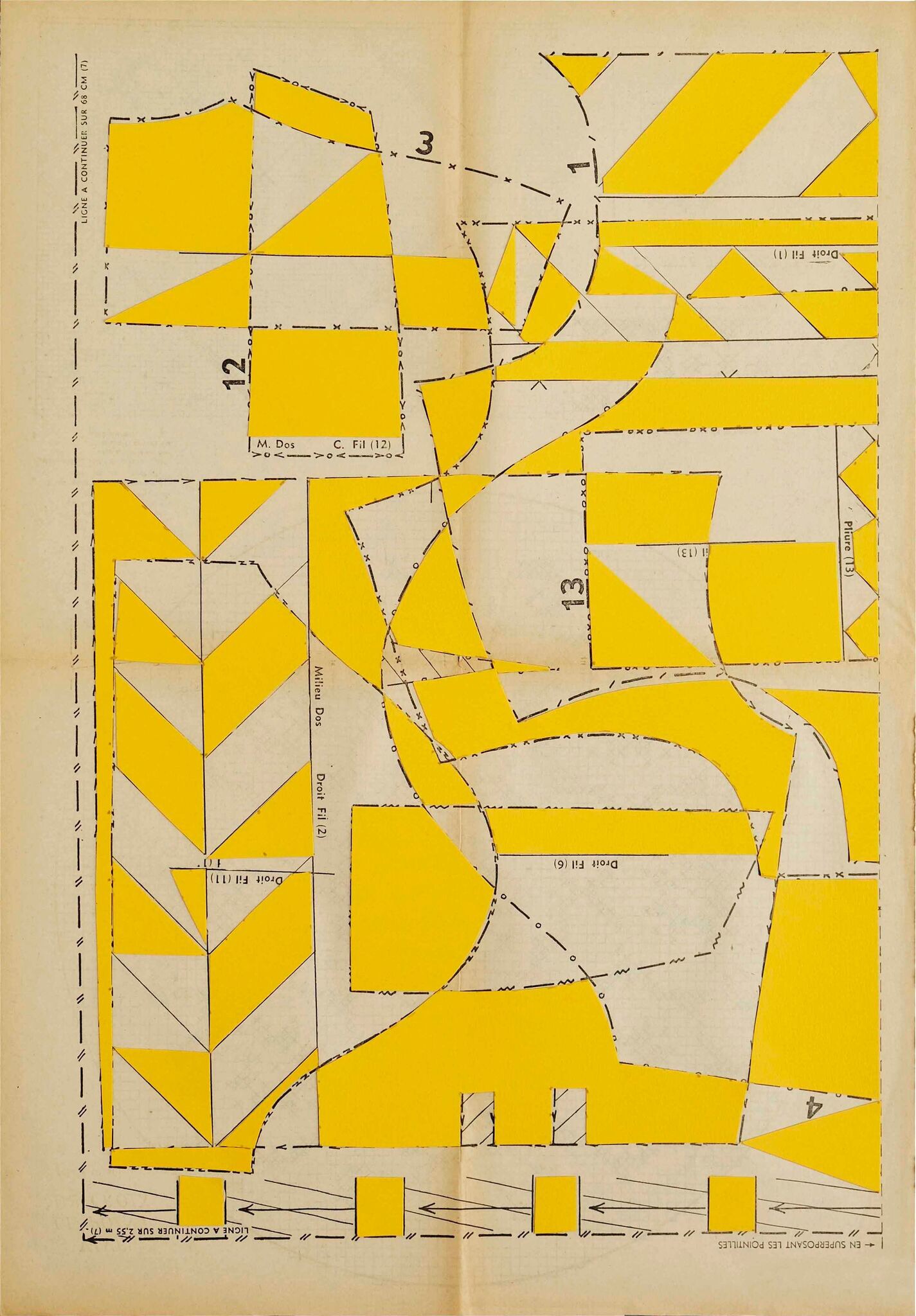 About the artist
Hormazd Narielwalla (b.1979) lives and works in London. His Oirst solo show, Study on Anansi, was sponsored and exhibited by Sir Paul Smith in 2009. His work has been commissioned by Crafts Council for the national touring exhibit Block Party (2011) and Collect 13 at the Saatchi Gallery (2013). Collaborations and associations include Centre of Possible Studies/Serpentine Gallery; Beams Tokyo; V&A Museum Shop; Artbelow; Jigsaw; Tiger of Sweden; Hyatt Regency London – The Churchill and CHART gallery. Narielwalla’s work is held in public and private collections worldwide. He holds a PhD from University of Arts, London, and is the author of the biography of Master Tailor Michael Skinner, The Savile Row Cutter (Benefactum, 2011). In 2013 Saatchi Art online magazine announced Narielwalla as ‘One to Watch’ and in 2014 he won their Showdown Art prize. In 2014 he had a solo show at the India Art Fair in Delhi and in 2015 he had his Oirst museum show at the Museum of Fashion in Bath, UK. 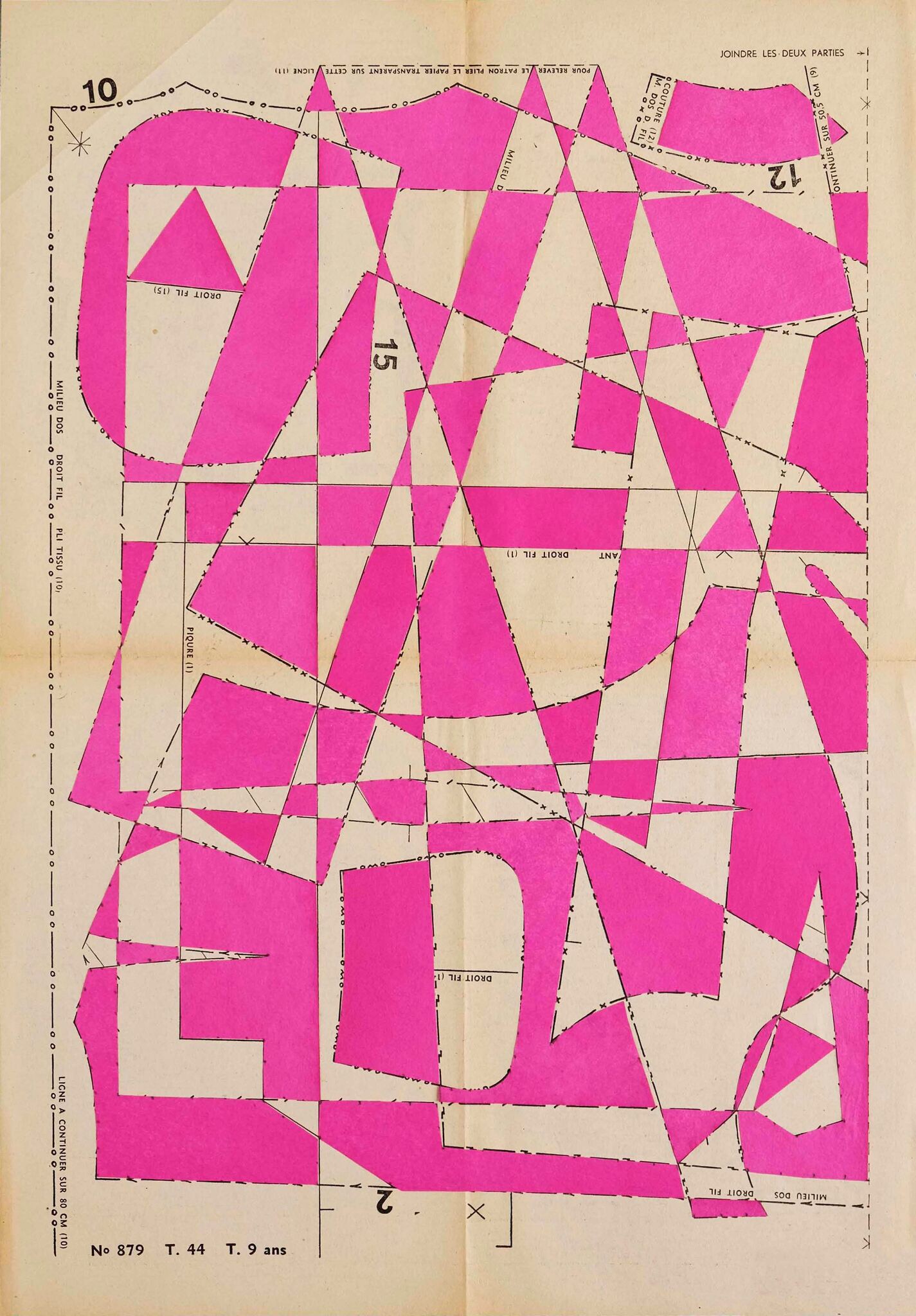 Debut Connect is a private members club for the art curious and professionals.

Debut Connect is a private members club for the art curious and professionals.

Artists In Residence: Unit 3 ‘In All Directions’ Private view and Pechakucha Talks at Degree Art

On 23rd April visitors will get the chance to hear the artists talk about their work in Pecka Kucha styled presentations.

Next Up is UNIT3 Projects presenting 10 artists, below we present video interviews with six of the artists taking part in the residency.