GET Involved : Help Heals discover a design star of the future ! - FAD Magazine
Skip to content

Heal’s have always been known for encouraging new talent. Ever since the days of Ambrose Heal (Chairman 1913-1953) the company has made it their mission to identify young designers with potential and offer them the right conditions in which to create and sell their work. Each year Heal’s bring together the work of the best up-and-coming furniture and homeware designers in the exclusive Heal’s Discovers collections.

This year the company decided to go one step further and set up a competition to discover those design stars of the future who are still studying. They chose to work with The Cass, home of one of the UK’s most highly regarded degree courses, looking for a future Matthew Hilton or Tom Dixon.

Tim Ely, Heal’s Head of Furniture, visited The CASS to inspect the work of 22 third-year students, eventually whittling the shortlist down to four finalists. To select an overall winner, Heal’s has thrown the vote open to YOU ! See the choices below and a link to Vote at the bottom of the page.

The overall winner will have his/her product produced by Heal’s: 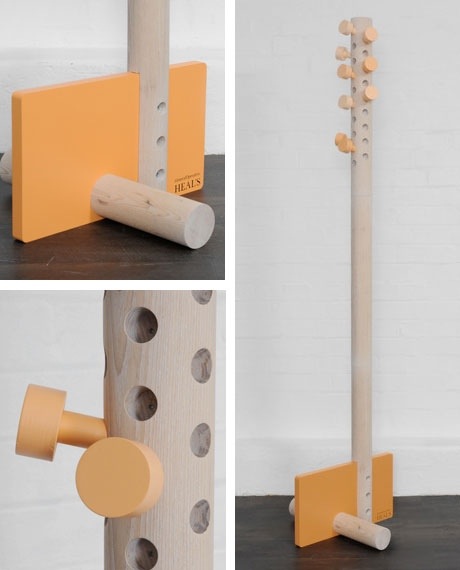 The humble (and often overlooked) coat stand gets a new lease of life in the form of Michael Randall’s Totem design. Based around the concept of the Native American totem pole, which is used by some tribes to tell the story of their heritage, the piece is the outcome of Michael’s decision to reimagine everyday objects in the home.

Fashioned from solid English ash, the structure has moveable pegs allowing each family to construct and adapt their coat stand to tell their own tale, making it both tactile and highly personal. 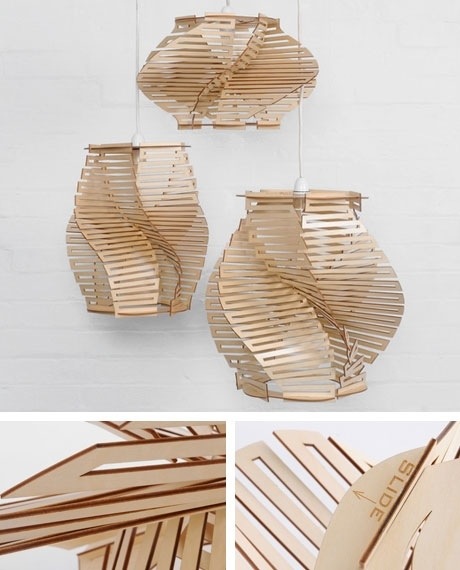 Mika’s was inspired by experimenting with bending plywood through laser-cut technology. She quickly came to realise that this technique was best translated into lighting because of the pattern and light transmitted through the plywood. Having started out experimenting with laser cutting to make Christmas tree baubles, it wasn’t long before Mika hit upon the idea of making a pendant lamp shade. Lit from the inside, the organic twists of laser-cut birch plywood cast atmospheric shadows while also creating a sculptural centrepiece for an interior lighting plan. Citing Ron Arad’s sculptural approach as an influence, Mika says she just went where the material led her. The result is a self-assembly pendant light, which comes in six pieces. 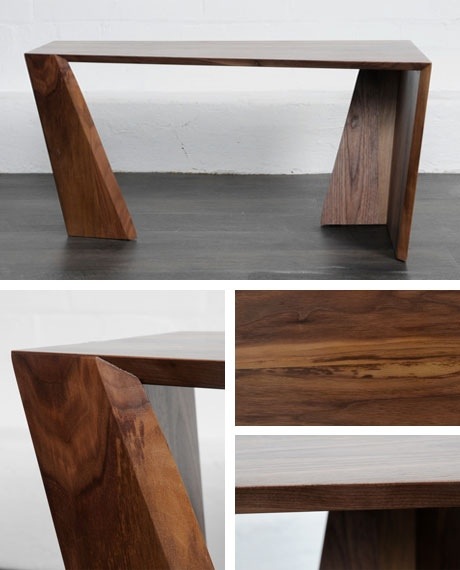 Alexander ’s limited edition coffee tables were inspired by playing around with materials and paper into folded shapes. He then translated the shapes onto a solid structure and is particularly inspired by the handmade craftsmanship of his designs, which are in sharp contrast to mass manufacturing techniques. Partly inspired by the Japanese art of origami, each of these limited-edition coffee tables is painstakingly hand crafted by this young designer-maker.

The idea for the piece came about when he was folding and refolding a piece of paper to see what form and lines he could create. Having arrived at the basic shape, Alexander spent a great deal of time experimenting to ensure his design was structurally sound, as well as visually striking.
Everything from the thickness of the wood to the colour and fit of the tongue and groove joints shows a commitment to craftsmanship that stood out to the Heal’s judges. 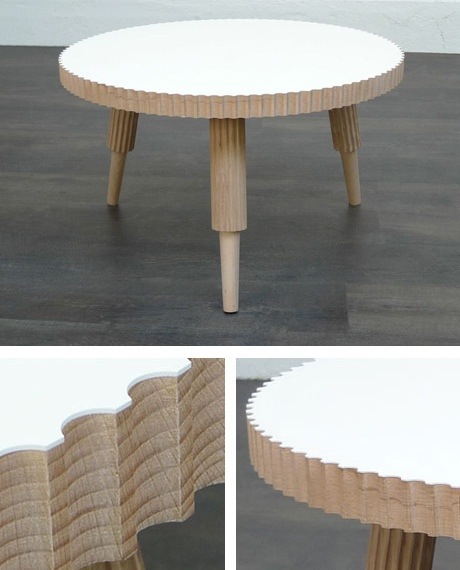 Douglas is inspired by the past; his favourite designs are located in the past or the very distant future and he wanted to create a hybrid of the two; a contemporary version. His resulting table combines the fine craftsmanship and techniques of days gone by with a distinct nod to the future. Taking its form from the cross-section of a classical column, Douglas Montgomery’s groove-edged Cog coffee table shows the ex-building trade professional’s passion for complex, tactile structures.

With nods to both the Georgian classicism of Robert Adam and the futuristic vision of Marc Newson, Douglas’ work raises interesting questions about the use of decoration in contemporary design. Putting form back into focus alongside function, Douglas’ table revives design concepts and manufacturing methods that have been rejected in recent years, such as barley twisting, fluting and reeding. 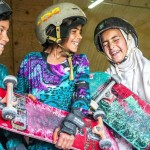 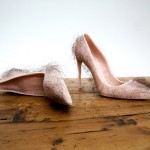 The much-anticipated sixth edition of The Catlin Guide will showcase the UK’s most talented new artists, compiled by curator Justin Hammond. Now established as an indispensable reference for followers of contemporary art, this limited edition annual publication highlights prevailing and future trends, and has become a collectable item in its own right.