ART STUFF ON A TRAIN 6: PLANE SPECIAL! – HOW UNIQUE IS THAT? - FAD Magazine
Skip to content

Most days art Critic Paul Carey-Kent spends hours on the train, travelling between his home in Southampton and his day job in Surrey – but this week he flew to Paris en route to Basel. Could he, we asked, jot down whatever came into his head? 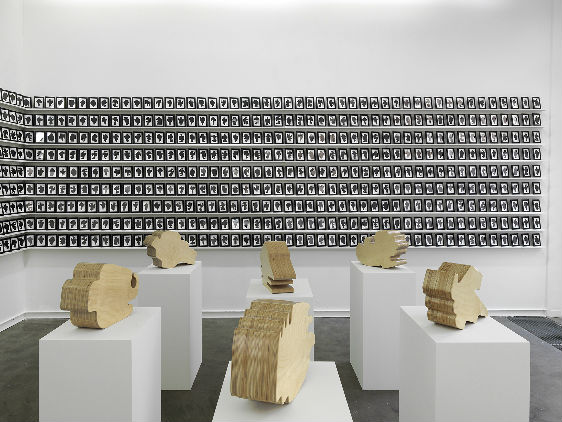 Two interesting shows just reminded me that the line between one-off and multiple can get rather blurry. American artist Allan McCollum is known for collections of serially produced works which undermine the traditional criteria of rarity – and yet are subtly different from one another.

‘The Shapes Project’, on view at the JGM Gallery in Paris, pushes that to a new extreme, by setting up the computerised possibility of making 31 billion different possible shapes – that’s one for everyone who’s expected to be alive in 2050, the scheduled completion date for the project . A few dozen were on physical display: were they unique, or were they from a planet-sized edition? Back in London, ‘Run for Your Life’ is a 2013 remake of a work made, but not preserved, in 1993. Does that make it the new original? Whatever the answer, it’s a highlight of Michael Landy’s revelatory and affecting retrospective-through-drawing across Thomas Dane’s two spaces, which you could argue provides a more uniquely personal connection to some of his projects than the fabricated end product. Either way, I enjoyed it more than the National Gallery’s show of kinetic sculptures of the saints, 50% inoperative when I was there. There are no queues at Thomas Dane, and the only Break Down is a drawing related to Landy’s famous 2001 project of that name. 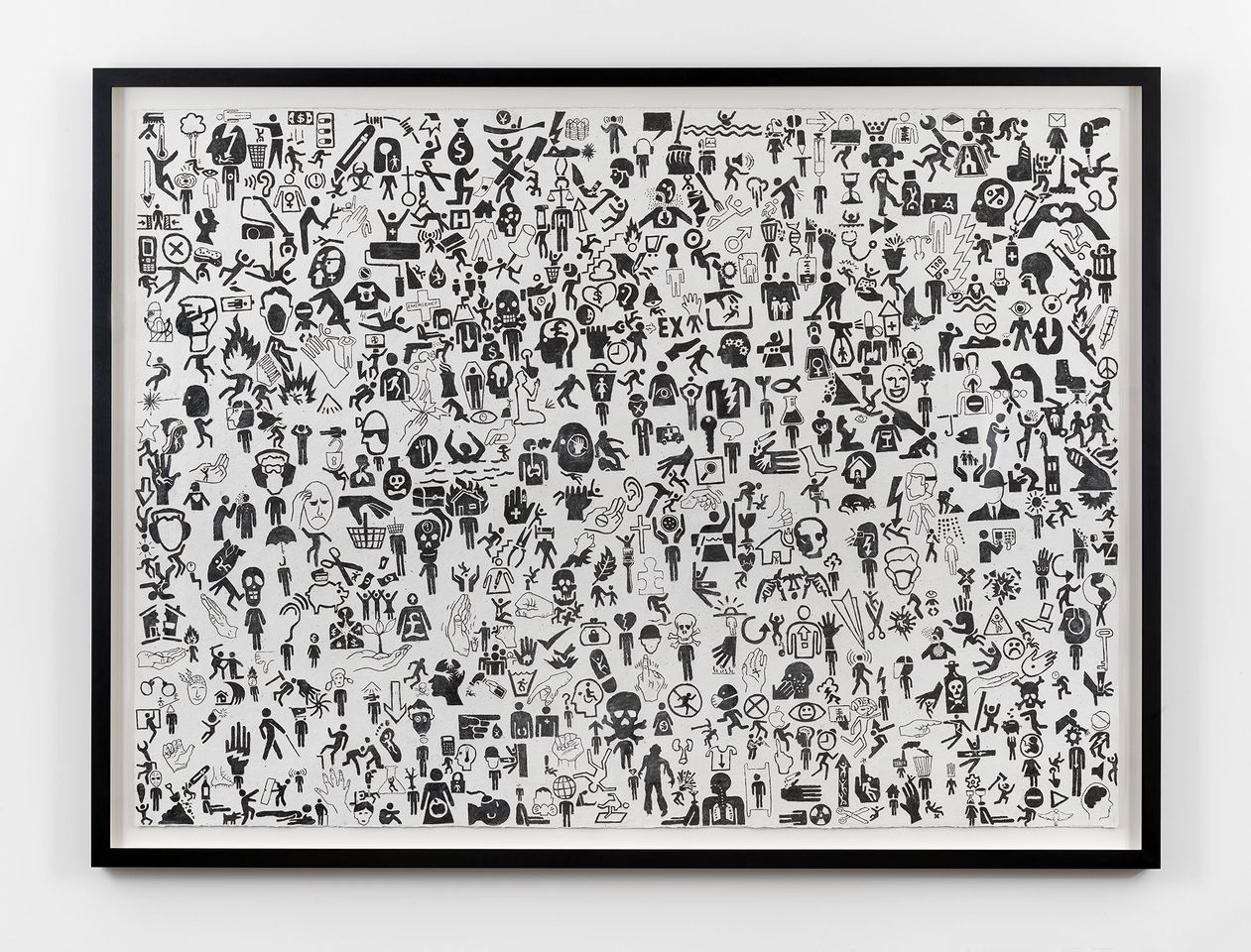 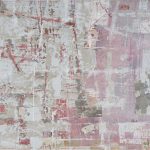 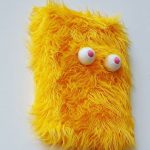 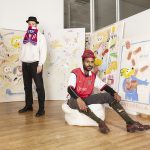