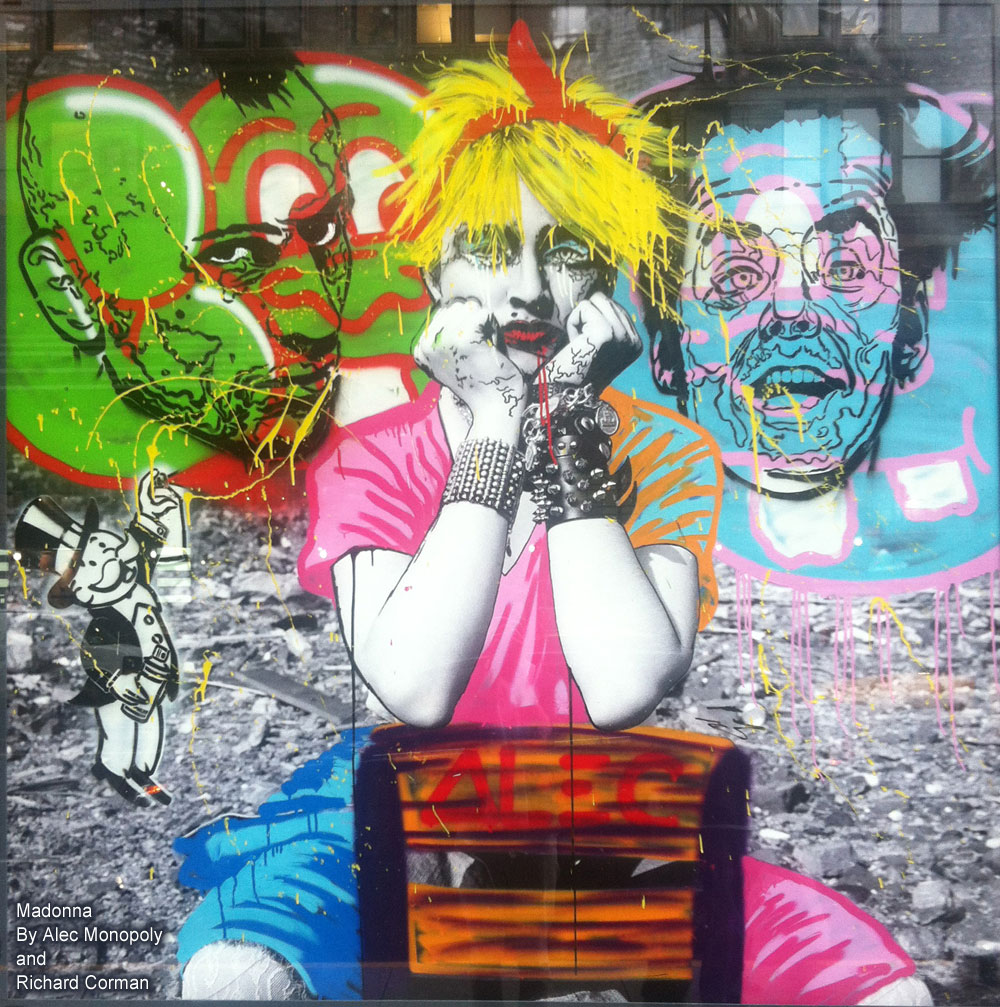 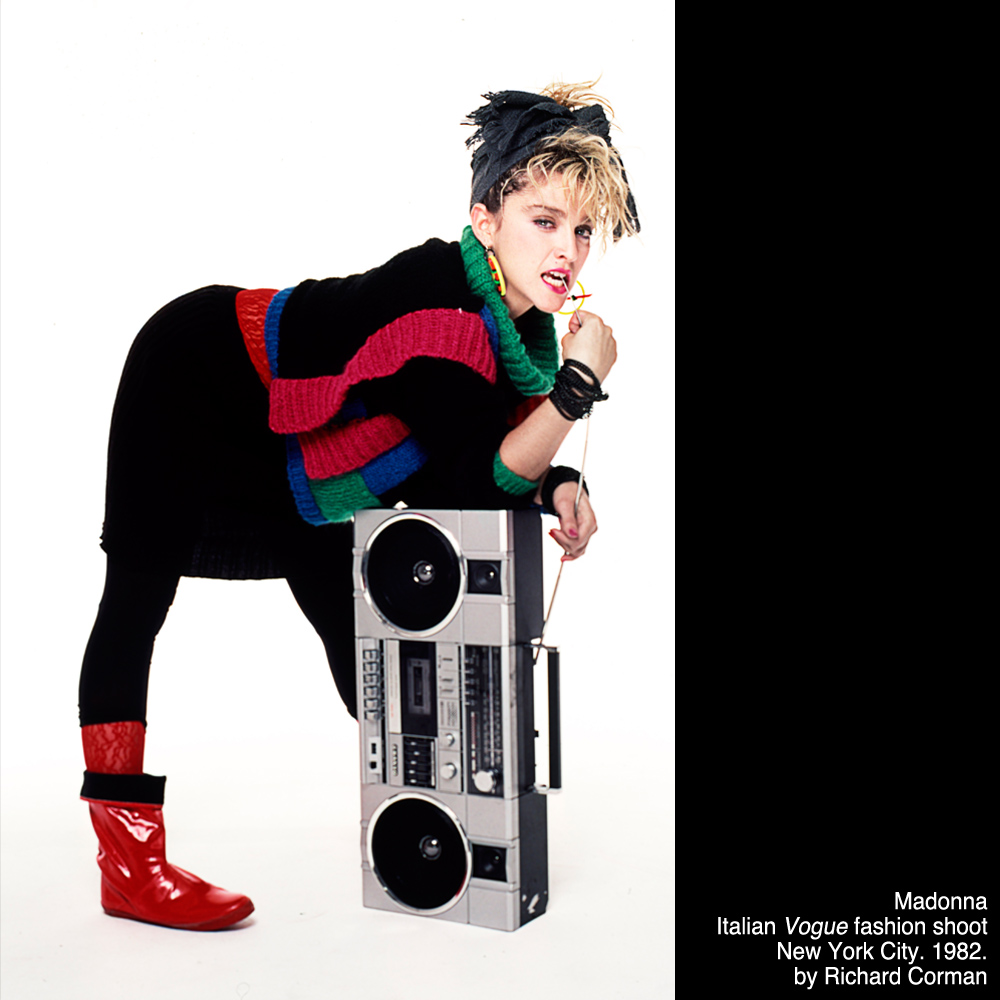 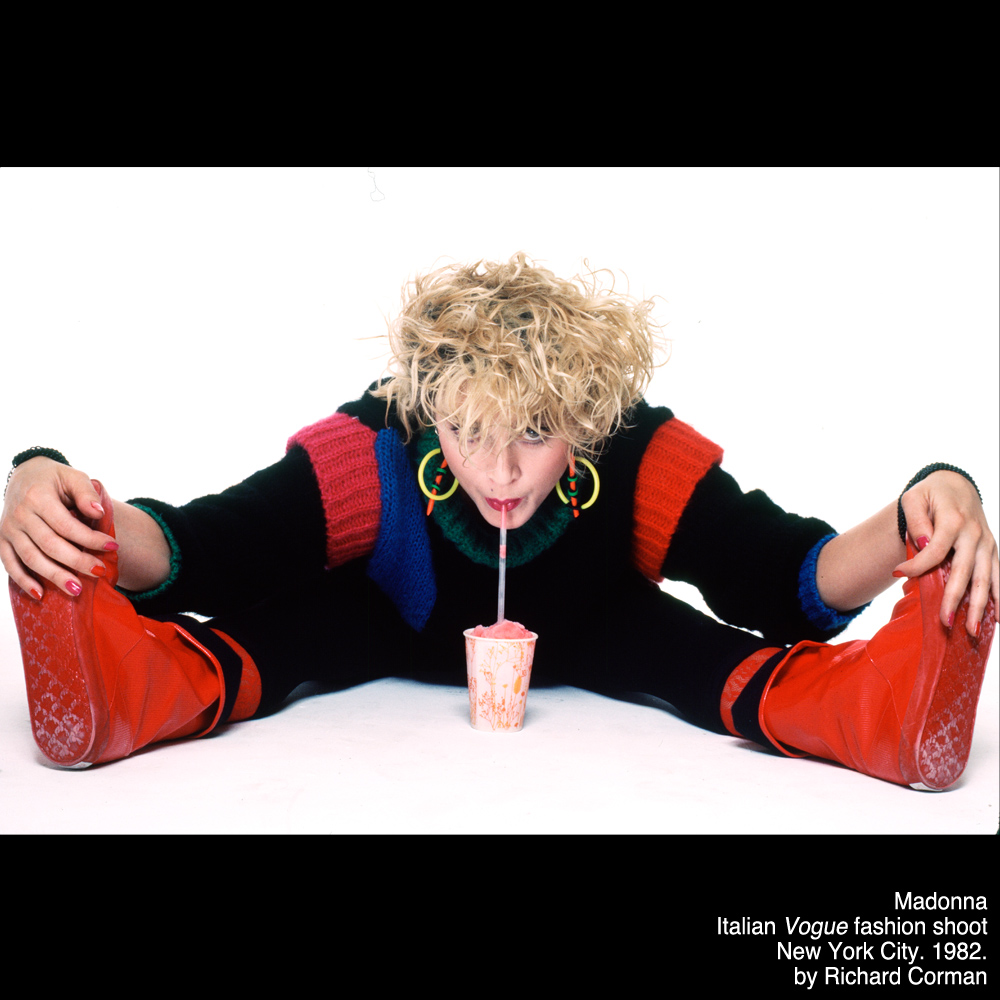 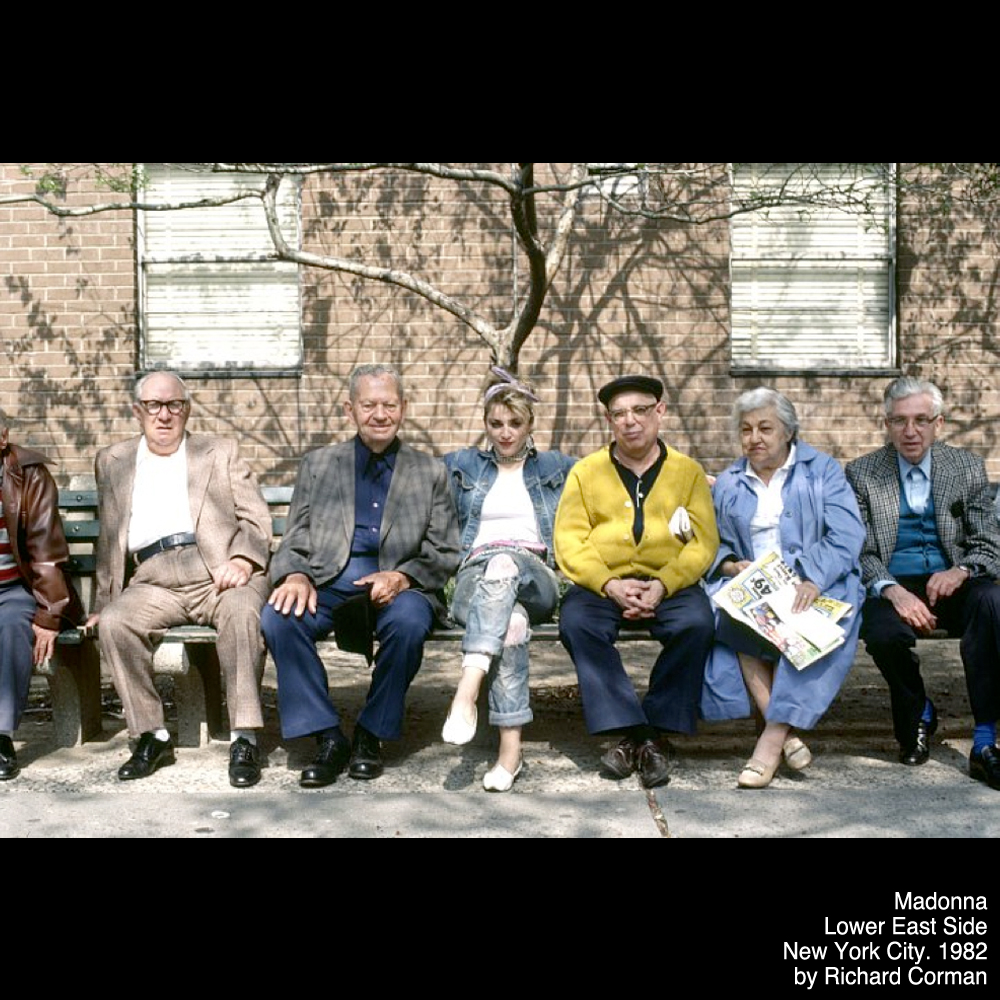 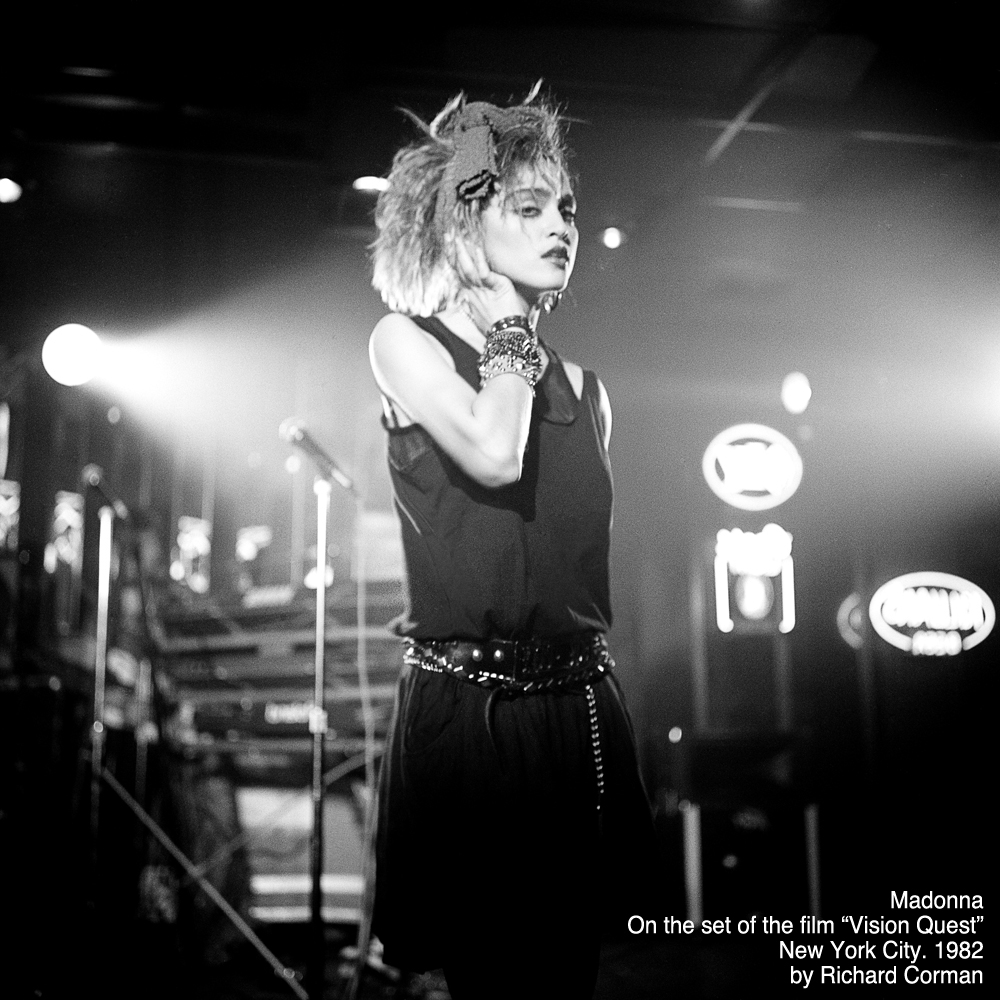 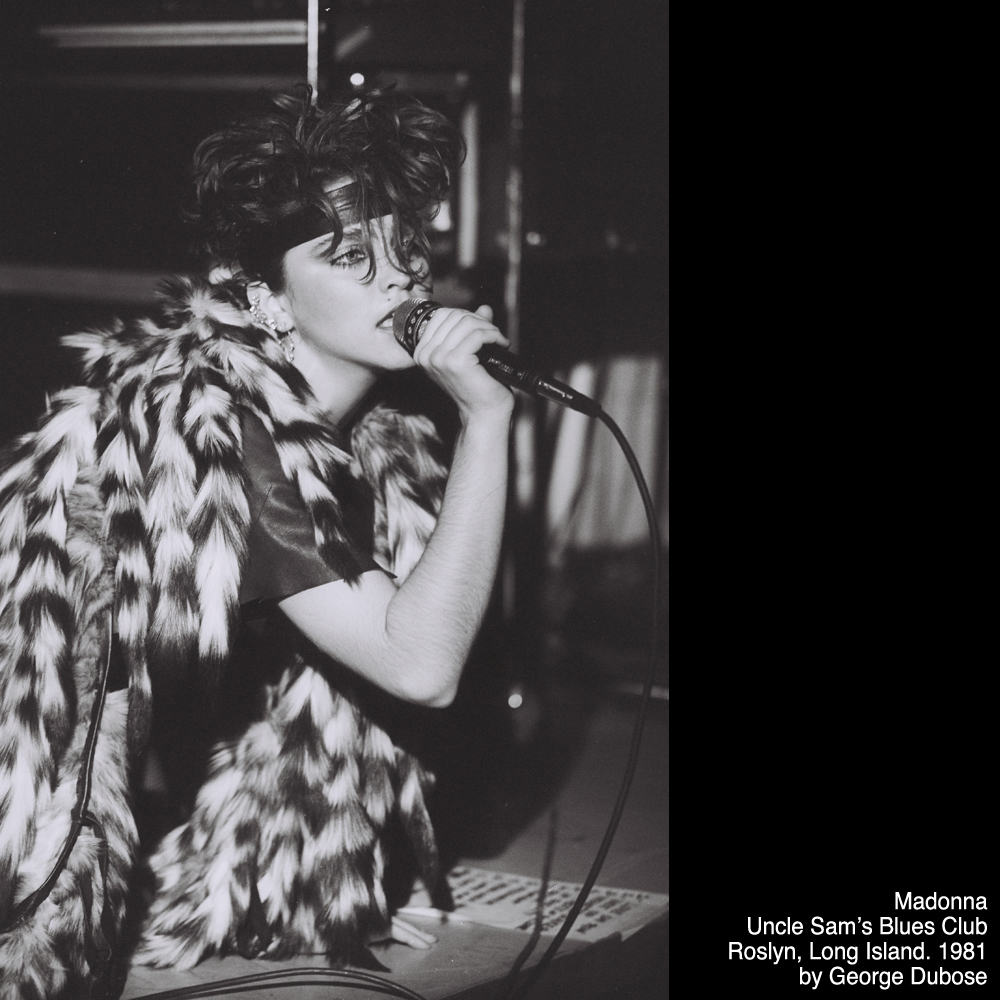 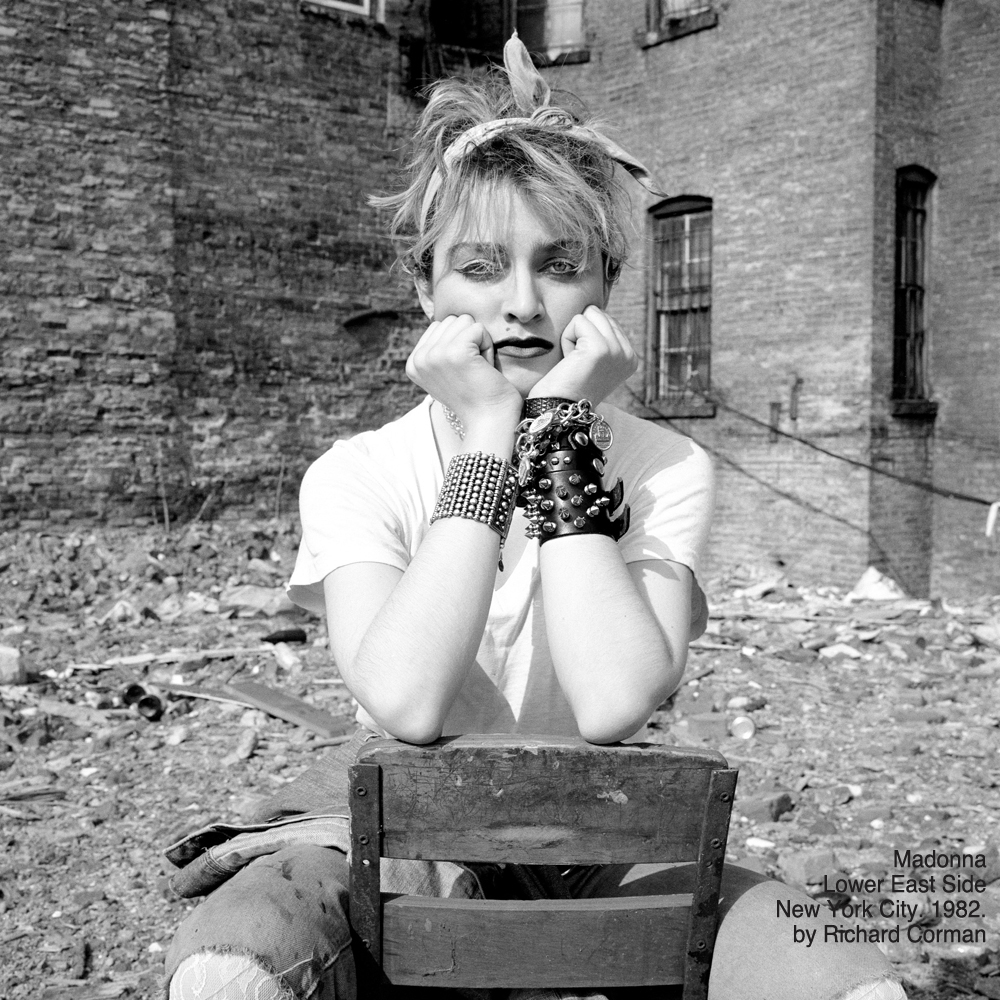 Madonna – A Transformational Exhibition, the never-before-seen photographs of the music and fashion legend’s iconic 1980s street style shot by world renowned photographers, Richard Corman and George DuBose and curated by Rock Paper Photo, the ultimate online photography gallery founded by Madonna’s longtime manager, Guy Oseary, makes the next stop on its traveling, multi-media tour at W New York – Times Square. That evening Corman was on hand as two of his photographs were transformed live outside of the hotel by famed NYC street artist, Alec Monopoly with his signature ‘Monopoly Man’ tag. The event featured sounds by renowned DJ Posso and was hydrated by vitaminwater.

The photo exhibit is free and open to the public at W Times Square with select photographs also on display at W Union Square, W Downtown, W Hoboken and W brand’s flagship, W New York through May 12, 2013. For the first time on its traveling tour, visitors are able to purchase select Madonna photos showcased at the W Hotel properties featuring Alec Monopoly’s signature ‘Monopoly Man’ tag. All proceeds benefit Jeffrey Fashion Cares and are available for purchase on www.rockpaperphoto.com/madonna. 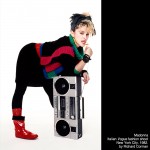 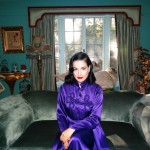 Launching today “Transformation” is a celebration of the transitional moments of an A-Grade list of talent, both dwellers and frequent visitors to New York City, including:

The singer has sold a painting by Léger to fund girl’s education: the work’s modern beauty is a paean to strong women