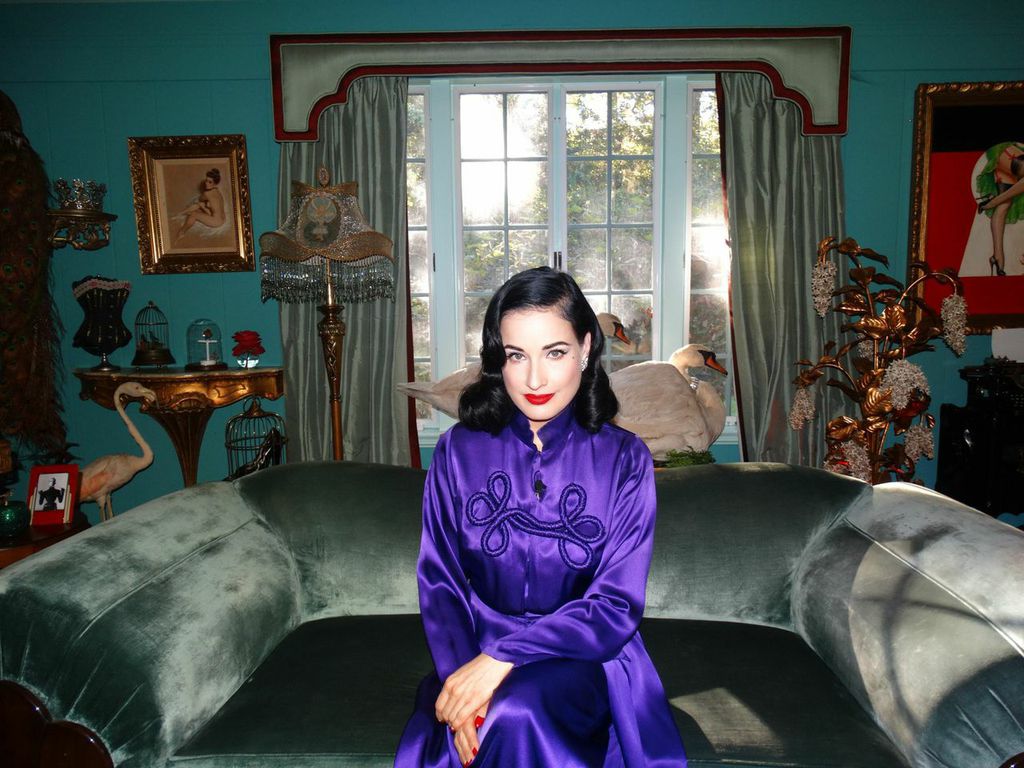 Watch the film below: 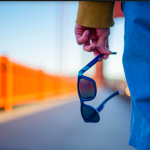 The Ocean Cleanup, the Dutch non-profit organization developing advanced technologies to rid the world’s oceans of plastic, today presented their plan to go full circle in their mission: creating a product from the plastic they recovered from the ocean to help fund the continued cleanup.