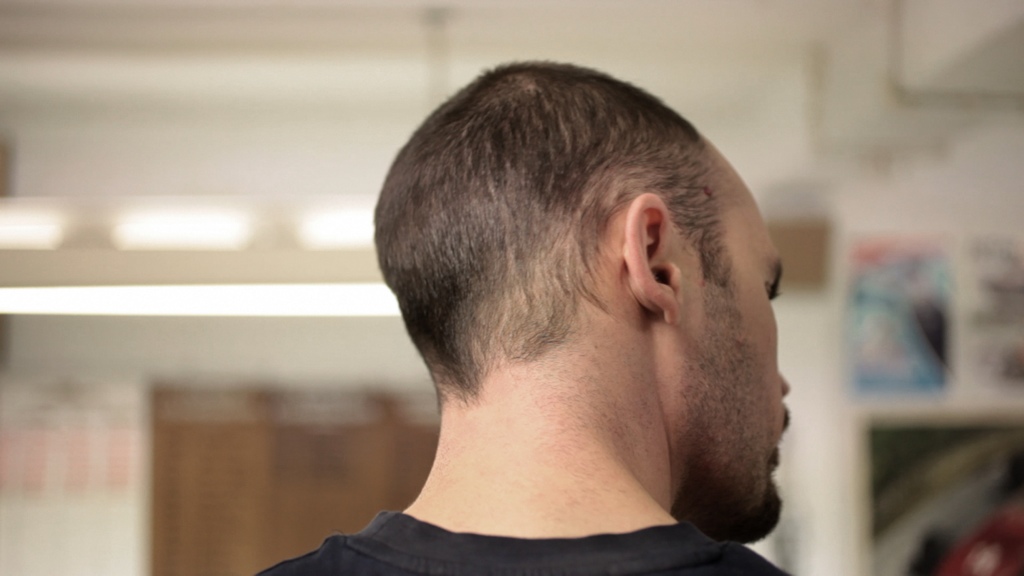 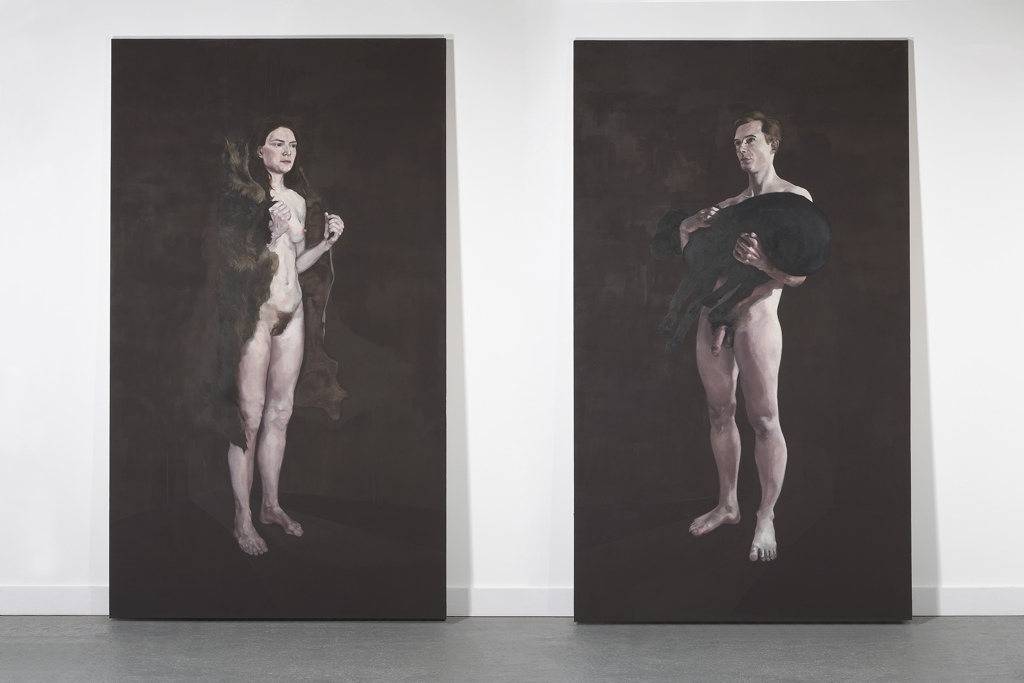 Bee Griffith, Woman with a Bear Skin and Man with a Black Dog, 2012 (C) the artist 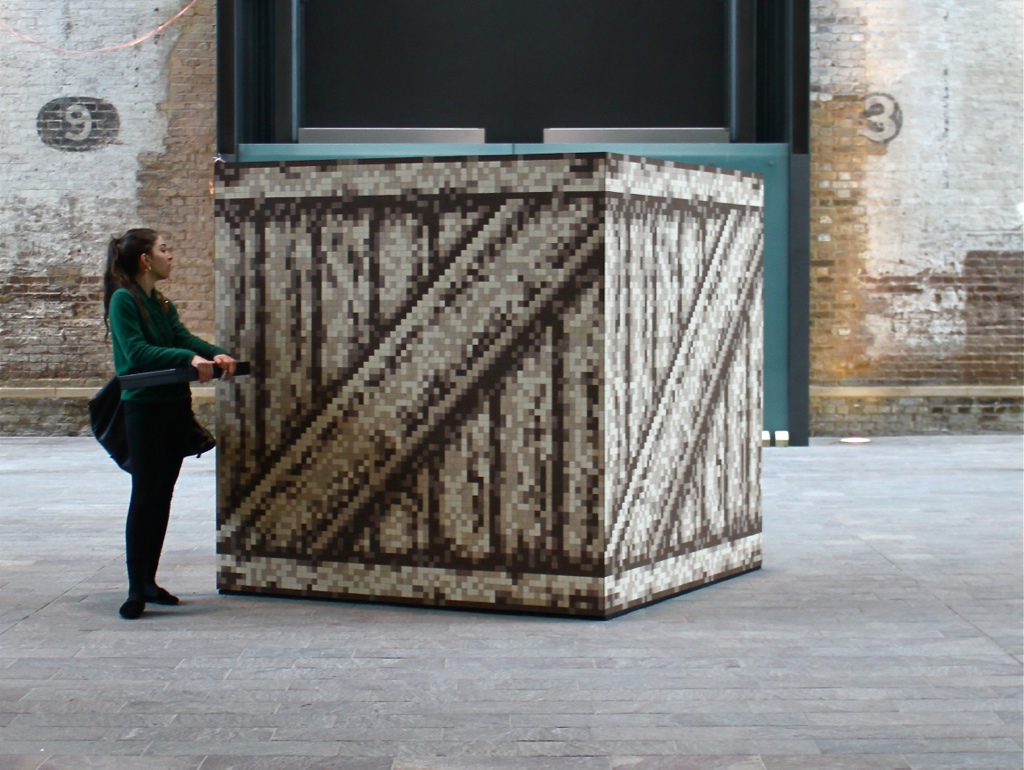 The Catlin Art Prize 2013, now in its seventh year, is an annual exhibition featuring the most exciting art graduates in the UK one year on from their degree shows.

This year’s exhibition will be held at Londonewcastle Project Space, London (2nd – 26th May 2013) and showcases brand new work by nine artists, each chosen for their potential to make a significant impact in the art world over the next decade and beyond. The prize is unique in offering a framework for artists to develop a new body of work during the first year out of art school.

Each artist receives a bursary to support their progress.

“From David Ogle’s light sculpture to Nicky Deeley’s marathon performance piece, this particular exhibition is designed to celebrate diversity rather than draw tenuous parallels or proclaim some kind of new art movement. It’s a very strong line-up, but perhaps this latest chapter will demand more from the viewer than in previous years.”

A panel of judges will award one artist with a prize of £5,000 at a private ceremony on 22nd May. The 2013 judges are: former Turner Prize nominee Dexter Dalwood, art gallery director Ceri Hand and renowned collector Valeria Napoleone. Additionally, the general public will have the opportunity to take part in the Visitor Vote and pick their favourite artist in the exhibition. Votes can be cast via the ArtCatlin website or a ballot box at the venue. The winner of the Visitor Vote will be awarded £2,000.

Many previous Catlin Art Prize finalists have gone on to feature in major exhibitions in the UK and internationally. 2013 winner, Julia Vogl has since completed a number of public commissions, including HOME, a multi-coloured public living room constructed in Peckham during the London Olympics. She was recently selected alongside Martin Creed, Gavin Turk, and Jake and Dinos Chapman to take part in Museums at Night 2013. Last year’s recipient of the Visitor Vote, Adeline de Monseignat, has enjoyed a string of London shows and is now represented by Ronchini Gallery.

As title sponsors of the Catlin Art Prize, Catlin – one of the world’s leading insurers of fine art – continues to help realise the ambitions of promising new artists.