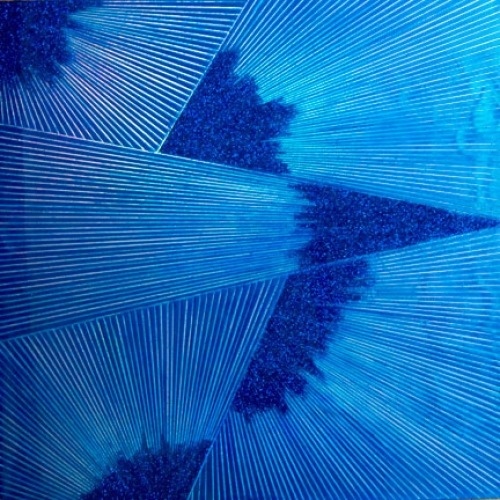 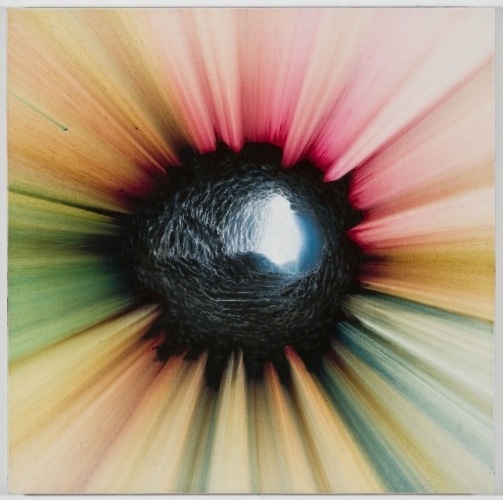 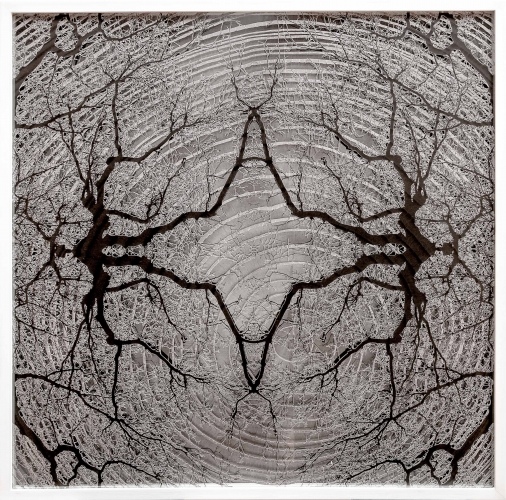 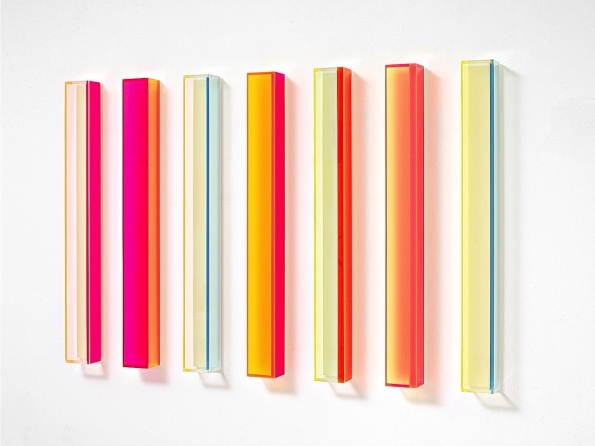 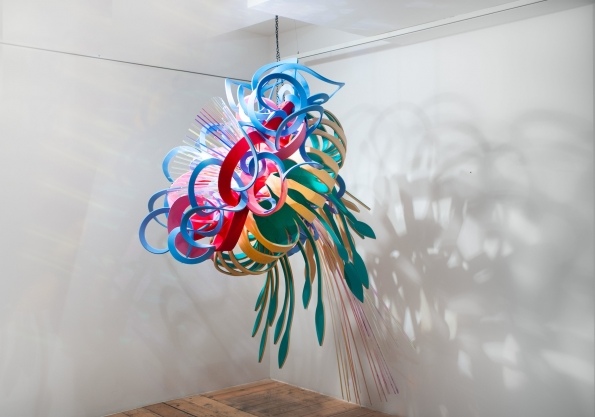 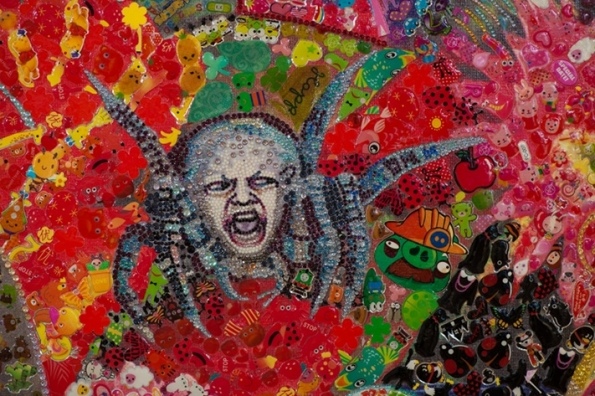 This month they made their debut at India Art Fair in New Delhi, which has become a key pit-stop on the international art fair circuit since it’s inception in 2008.

Jagroop Mehta, Scream’s director of sales and marketing said: “We’re coming very much with our eyes open. We sell mainly to international collectors and the market is no longer dominated by collectors from the West.”

Melissa Digby-Bell, Scream’s Creative Director (and Curator of the recent international group show ‘The Space Between The Stars’) explains that “Scream has a particular emphasis on the global nature of the current art market. We have an extensive network of national and international collectors, that have responded to the interesting group of international artists that we currently work with.”

The gallery commissioned their artists to create several bespoke pieces for the art fairs. For Art Stage Singapore, Caroline Jane Harris produced two ambitious works that demonstrate her meticulous and labour-intensive skill.
Her technique involves using digitally manipulated prints of trees as her starting point, before painstakingly hand-cutting the infinite gaps between the branches and leaves. She was recently nominated for the Aesthetica art prize for her efforts.

For India Art Fair, Tsai & Yoshikawa created vibrant and fantastic light sculptures that were suspended from the ceiling. With a Masters in Mixed-media textiles and Sculpture respectively, Tsai and Yoshikawa’s different creative histories richly combine in their joint practice to create an alchemy of colour and eccentric forms.

Thai artist Pakpoom Silaphan’s work, who has a solo show ‘Empire State’ opening at Scream in late February, made an impact at India Art Fair with his portrait of Gandhi on a vintage Thai advertising sign, which was featured in the Financial Times, and his work has been described in The Independent as ‘A sign of the times’.

With their global outlook and international reach, Scream and their artists look set to continue to expand into emerging art markets.