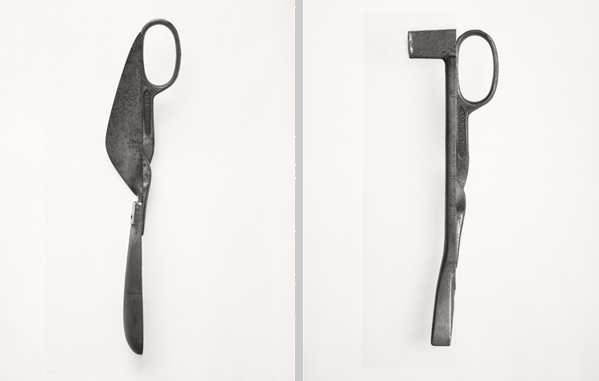 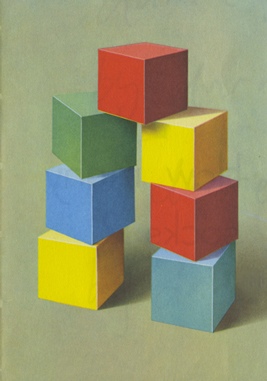 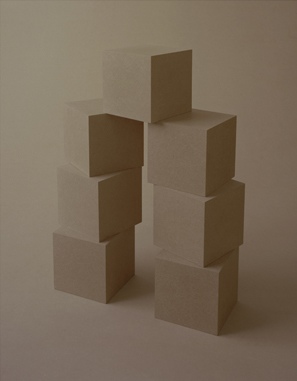 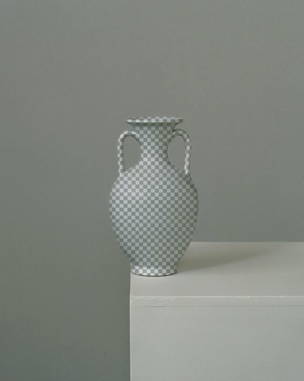 Harvey-Regan continually draws our attention to the often overlooked physicality of a photograph. As an object that bears a representational image it is more than mere surface, it is in itself a thing. “The process of translating object to image is that of transposing matter to surface, one thing into another thing. Photographs do not just exist to show things, they are things – more objects amongst the many.”

This process of translation is further explored by Harvey-Regan through taking objects from the world and fashioning them in the likeness of images. For example, in ‘Beauties of The Common Tool, Rephrased’ Harvey-Regan appropriates Walker Evans’ 1955 commission for Fortune magazine. Montaging Evans’ original tool images together he makes new forms before recreating these constructs in reality by sourcing matching tools, cutting them in half and re-joining them to emulate his montages. The resulting hybridised physical objects are photographed to create the final work, entailing a reversal of photographic trajectory: where photography typically starts with something in the world and makes an image of it, here pre-existing images have been made into something in the world.

The type of representational relationship underpinning these works is what commonly affects the way we order and describe our world. This consideration is further borne out in ‘Quotations in Kind’ which incorporates an educational children’s book where formative definitions about the nature of perception and language are shaped.

In this installation, comprising of an illustration of stacked bricks in a children’s book which is emulated both as a photograph and as a solid concrete sculpture, the same formal quality from the illustration is repeated, ‘quoted’ as it were, photographically and sculpturally. The book’s facing page asks the question ‘How many bricks?’ and while the photograph and the sculpture accurately transpose the illustration in their own distinct idioms, that of surface and that of solid, the literal answer to the question ‘how many bricks?’ remains in fact, none.