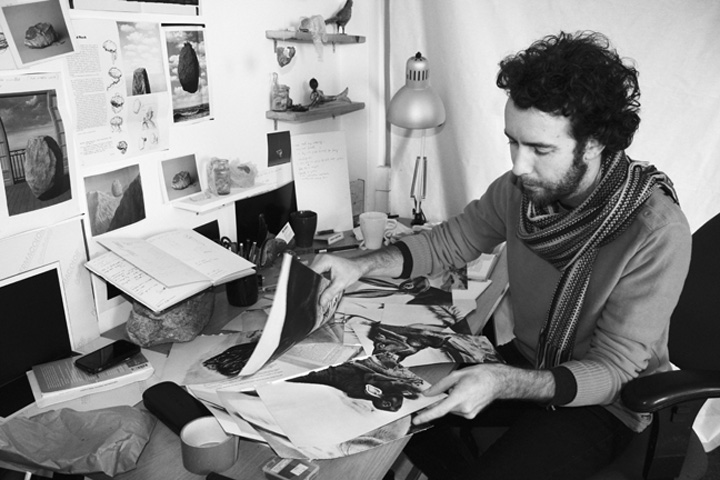 Darren Harvey-Regan is one of the 5 finalists for the Catlin Art Prize over the next few days we will be featuring all five of the finalists. 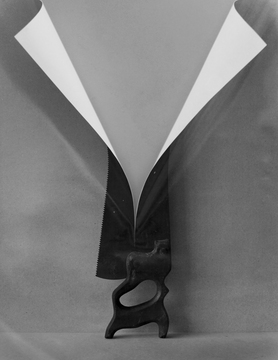 1 If you weren’t an artist, what else would you be?
unfulfilled, better off and less interesting

3 What was the most intelligent thing that someone said or wrote about your work? I had a review written that was too intelligent for me to understand. I think they liked the work, though they could just have easily hated it – I wasn’t sure.

4 Do you care what your art costs? State your reasons!
No, in the sense that monetary value on art always seems arbitrary; yes in the sense that the work belongs to a context and, as such, reflects that context’s currency

5 What are the three big ideas that you would like your work to express?
If I could articulate them that succinctly I wouldn’t need to make the work

6 How do you start the process of making work?
reluctantly – my beginnings are usually bad so I’d rather put off starting than make something bad. it’s not a recommended method.

7 What’s next for you?
something more jumbled 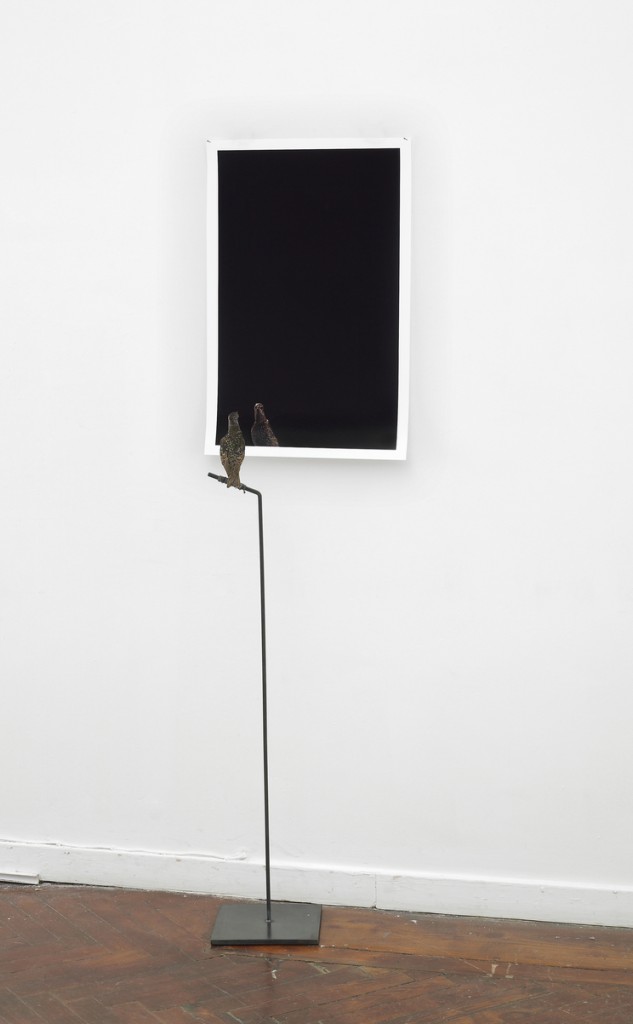 Currently taking part in Fact, Room, London until end of May 2011
A Collection of Gaps, Exeter Phoenix, Exeter, July 2011

“In my recent practice I have focused on the interplay of photography and object. This has involved creating installations whereby the photograph is situated in direct relationship to the object it portrays or, perhaps, its own two-dimensional nature is fore-grounded through folds and cuts. creating an overlap and tension between the things in and of the world and their photographed image, I emphasize the photograph as a means of constructed representation that both informs and reflects the way we order the world around us.” 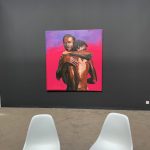 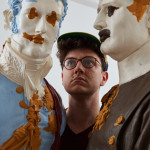 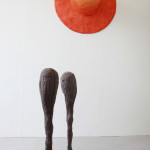 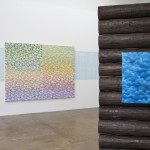