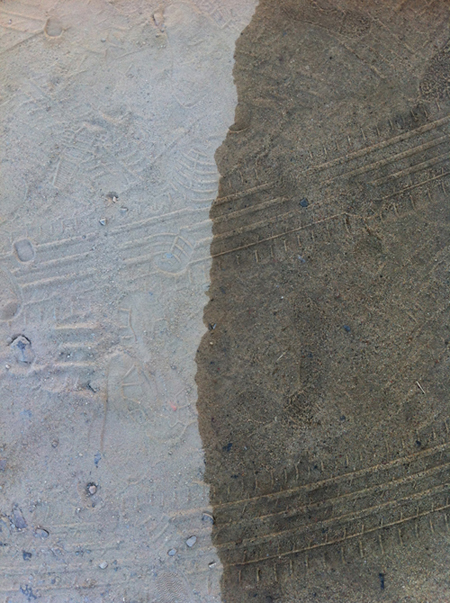 LL: Can you speculate what a viewer might assume about you from your titles?

JW: It sounds like a series of observations, some obvious and some more like weird social commentary. I might read like a bit of a pervert, but I have the fact that I produce ‘things’ to fall back on: “having a sneaky peak” is replaced by “look what’s been made in response to having a sneaky peak.”

The role of the work – conscious, growing and developing – is to be transcendent of the world around it (a big ask, but you gotta aim high). The titles have another role; they are an opportunity to prompt the viewer in ways that the work might not. I like that titles can offer the artist’s personality differently and more speedily. I try to make mine feel consciously British.

LL: I’d say you have quite a conservative and old-fashioned relationship towards your various medias. You?

JW: Agreed. I’m not materially progressive, but traditional. I was grappling with it for a while, then did a ceramics course and had a breakthrough. Clay is amazing because you can build with it and it supports its own weight, which sounds banal but is fundamentally brilliant; it can defeat gravity. I like making stuff, it’s a compulsion. I also like to do things the wrong way. I think an artist understands how to apply a method and purposefully do it wrong, but not in control of the outcome, this way the work remains a surprise, even to the artist.