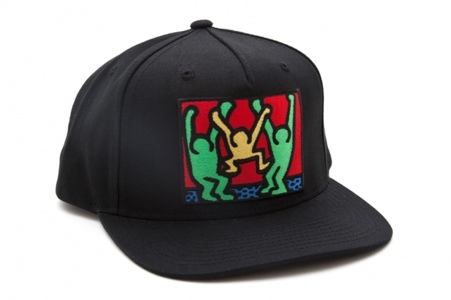 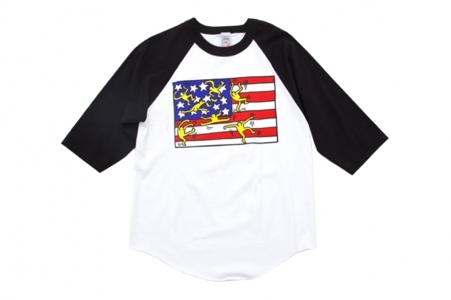 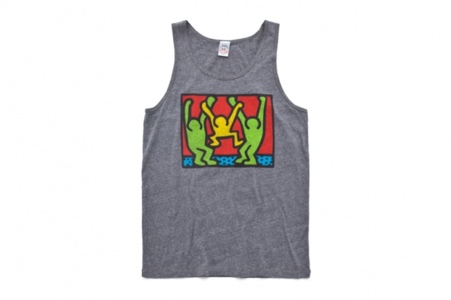 OBEY and Keith Haring present a full look at their collaborative Fall 2012 capsule collection for the Keith Haring Foundation. Inspired by The Pop Shop, Haring’s 1980s storefront, OBEY men’s designer Mike Ternosky created an authentic, vintage aesthetic by coupling the production methods that would have been available to Haring three decades ago with designs that would translate to today’s audience. The resulting collection brings the art and designs of both Haring and Shepard Fairey to the forefront and includes faded graphic tees, outerwear and more. The entire Keith Haring x OBEY 2012 capsule collection will be available soon from Urban Outfitters before hitting additional retailers in July.