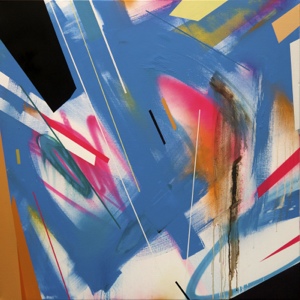 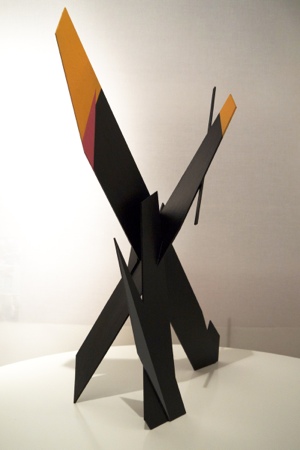 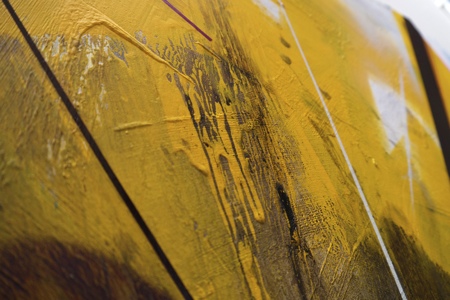 It’s been an incredibly busy twelve months for the London based artist and it’s been a pleasure to witness new objectives and ideas formulate for his upcoming show.
We also receive Remi on the back of possibly the most visually significant project in our nations capital transforming a Boutique, London hotel into a stunning canvas with four of his fellow Agents of Change.

There are few artists whose recent works could be described as “painting visual haikus” without the reader needing to roll their eyes, but Remi Rough is one of them. South London born and bred, Remi has been breaking boundaries for over 27 years. Transcending the traditional and somewhat idealised vision of a graffiti writer, he is passionate and unforgiving in his creative progression.

He moved from the streets to the galleries with his debut art show in 1989 and has since gone on to exhibit in London, Paris, Perth, Tokyo, Santander, Los Angeles, Miami, San Francisco, Vancouver, Hong Kong, Berlin, Ibiza and more cities dotted around the globe. He also took part in New York’s Underbelly Project in 2010. As Arrested Motion wrote: “Remi is that rare breed of artist whose work you can equally enjoy in an outdoor setting and also in a gallery/home without it feeling awkward and out of context.”

His work has also appeared in countless books and was featured in the award winning ‘Ghost Village Project’. Remi was invited to speak in front of a sell-out auditorium at the Tate Modern, as part of its Street Art exhibition in 2008 and in 2009 he published his first book “Lost Colours and Alibis”.

His most recent works are a big departure from his earlier graffiti paintings. The sculptural work is reminiscent of Serra, his lines and forced shapes brought to life as 3D objects in both wood and clay. ascending to a third dimension seems almost obvious with Remi’s work. Whilst Remi’s new paintings are more referential to his earlier work from 5 years ago, using bitumen and matt emulsion and still maintaining a tight narrative of tension which is a constant in his work.

These are abstract works, yet they are firmly rooted in reality. 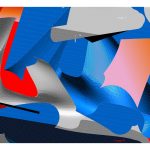 #LETSMEETDIGITAL is an art project iniated by artist Kai’Raws’Imhof. The idea is to push the creative exchange of artists during times of social distancing and lockdown. Due to travelbans and isolation recommendations cultural and artistic exchange has become more difficult, especially on an international scale.