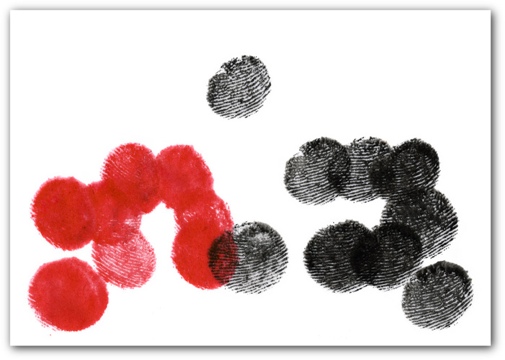 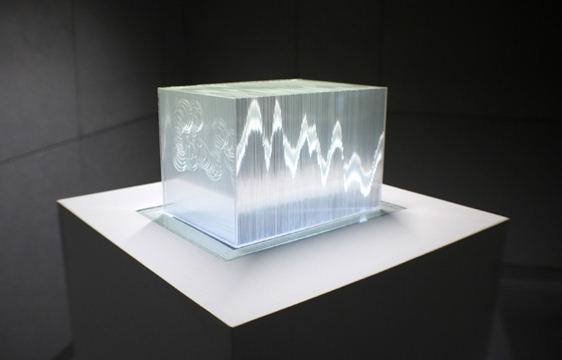 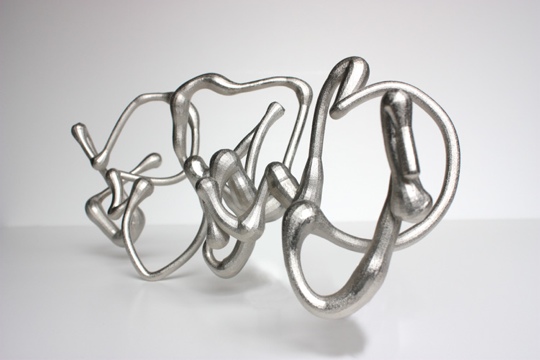 19th April – 1st June 2012
Evan Roth has a new solo show in Barcelona opening this week , with some new art on show.
Details from the gallery below:

Evan Roth is an American born artist (Michigan, 1978) who now lives and works in Paris, but has developed work all over the world. He is considered a leading representative in the post graffiti movement, a trend that we call “AMERICAN VANGUARD”. He has lectured extensively on his work and the use of technology in his art, including recently in Barcelona with “The Influencers” series at the CCCB. Roth has several pieces in the permanent collection of the MoMA in New York.