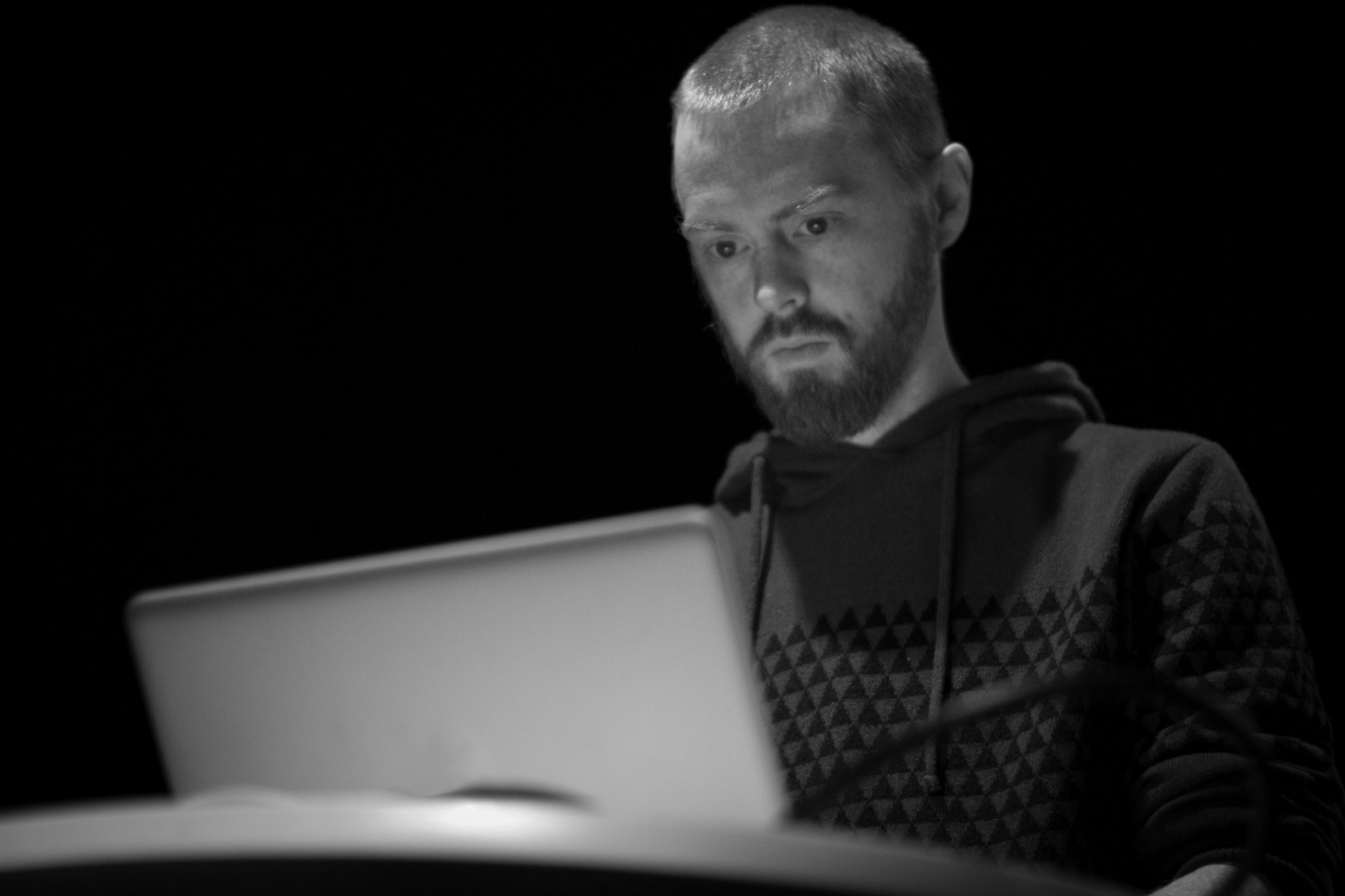 Currently based in Paris, Roth has achieved international prominence for a body of work which draws equally on activism, technology and art history and considers the profound implications of power and control in a networked world.

Artangel Everywhere asked artists to propose ideas that inhabit a networked space and that could be experienced anywhere in the world. This edition marks a departure from previous Artangel open calls, which invited proposals for site-specific works in the physical realm, leading to projects such as Jeremy Deller’s The Battle of Orgreave and Roger Hiorns’ Seizure.

Artangel Co-Directors James Lingwood and Michael Morris said: “Evan’s acute understanding of the online environment stood out. There’s an ominous beauty to his idea and we could not be more excited to produce the project with him. It represents an exciting new chapter for Evan and for Artangel.” 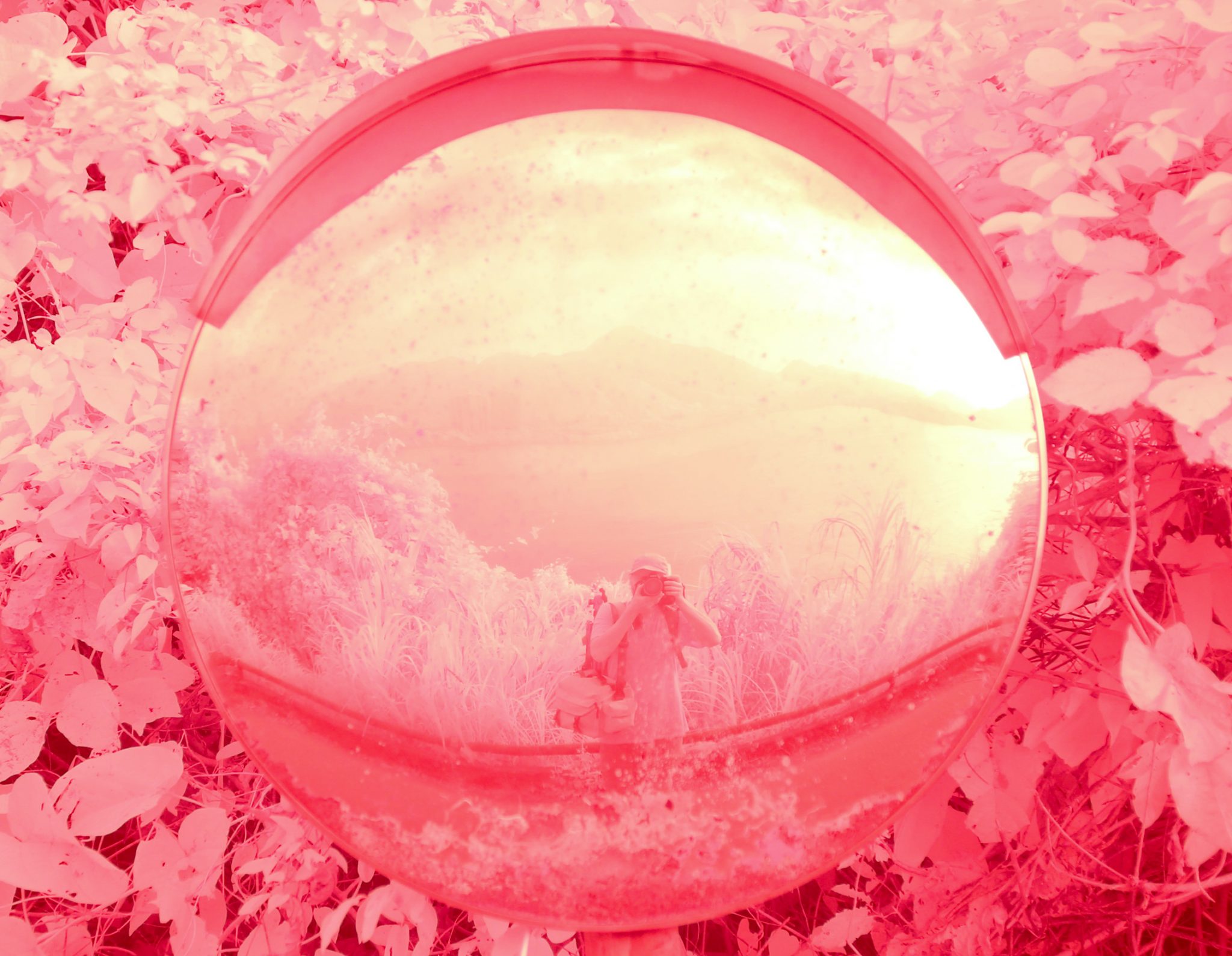 Artangel has today announced Thinking Time – a special initiative to support early-career artists to research, reflect and develop their ideas, with the generous support of the Freelands Foundation.