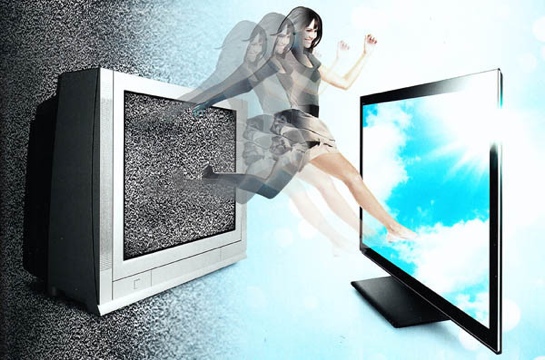 Simon Denny, Those who don’t change will be switched off, 2012. Digital collage from transmission switchover advertising

Remote Control surveys the enormous impact that television has had upon contemporary culture through a range of artistic engagement with the medium and offers a look at how the next generation are responding to digital convergence. The exhibition maps the continued influence and diverse potential of TV as a social tool and new art form. 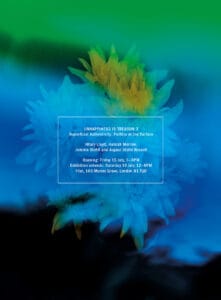 Unhappiness is Treason 2 Superficial Authenticity…(Politics at the Surface)

‘The moment the criterion of authenticity in art breaks down, the entire function of art is transformed. Its basis in […] 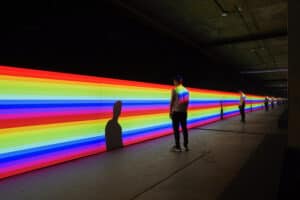