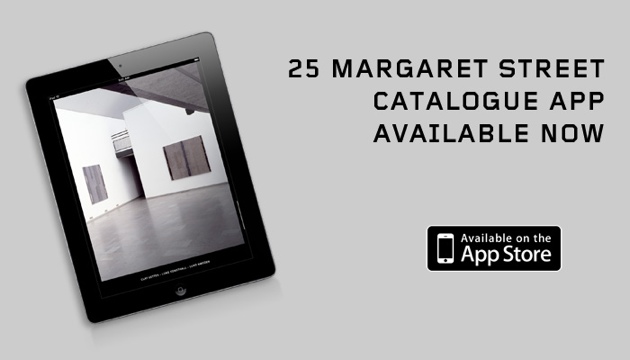 To celebrate the opening of their new 25 Margaret Street gallery Space on Saturday February 25th from 3 to 6 PM Bartha Contemporary are to launch their first iPad Catalogue-App.

The showcase presents a selection of seminal works by gallery artists. For the duration of the inaugural exhibition the app will offer exclusive access to view all works in the opening show. 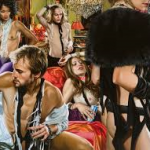 Anomie with Rodgers and Ketter

It may look an improbable pairing, but two shows opening last Thursday felt as if they had a common core.