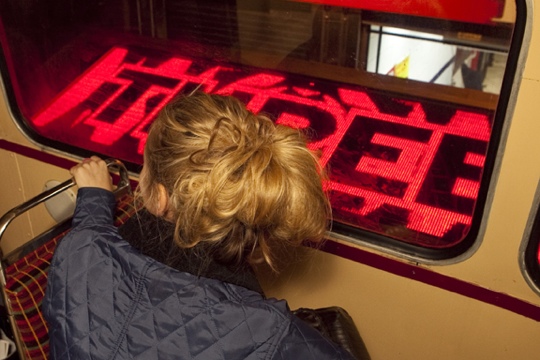 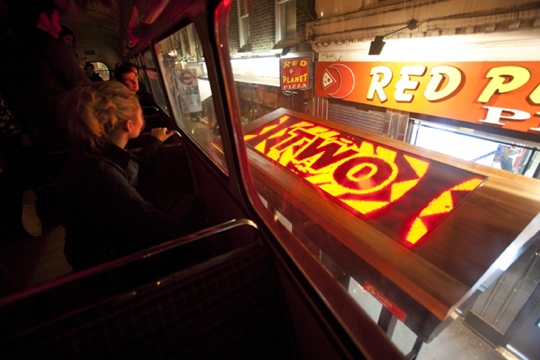 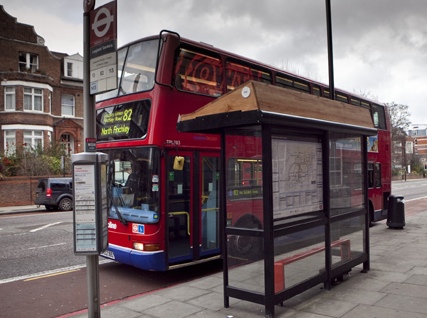 Turner Prize-nominated artist Mark Titchner kicked off the project on 10th January with an appeal for submissions of digital art, drawings, photographs, poems and words through the Bus-Tops website.www.bus-tops.com

Mark comments: “Throughout our daily lives, we constantly absorb images and texts that generate desire or ambition; that tell us that we can be more than we are. This project is an attempt to present this phenomenon in its most blunt form as a series of inspirational, though potentially unobtainable, commands: a disembodied voice that is both nurturing and humbling.

The Bus-Tops project continues my interest in placing works in the public realm, particularly the transitional space provided by the city?s travel network.”

About the work he is creating for Bus-Tops, Mark says: “31 Day Programme’ is an evolving series of messages and motivational challenges. Daily changing animations invite the viewer to reflect on their aspirations and potential, framed in the language of advertising and motivational books.”

Bus-Tops is a collaboration between the artistic directors of Art Public, Alfie Dennen and Paula Le Dieu, and a team of creative technologists. The project is one of 12 commissions across the UK forming part of Artists Taking the Lead, a programme funded by Arts Council England for the London 2012 Cultural Olympiad.

Alfie and Paula say: “Bus-Tops aims to challenge conventions in public art by inviting the public to create and curate art that speaks for and of them. We hope that, by putting the discourse back into public hands, we can delight, provoke and inspire bus travellers as they gaze out their top deck windows. With 30 screens across London showing new art from established artists and the public alike, we hope that this project fosters new conversations around the role of the public in art and the power of new technologies to bridge gaps between the public and artistic expression.” 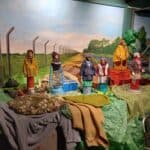 A Trip to Newbury

It had never occurred to me to spend a day in Newbury – until I heard about Jemima Brown’s project there. Actually, a tour of that and the associated locations makes for a fascinating day out.