Canimation.redbull.co.uk/
Over the past two weeks, the public have had their say about the hundreds of student, professional and hobbyist animators who took inspiration from the Red Bull can and submitted entries to RED BULL CANIMATION – a new nationwide competition which launched this October.

The creative contest offers budding animators an opportunity to progress their skills and careers in the field, through a series of prizes including: internships at top animation studios Aardman, The Mill & 12foot6, state of the art animation software and a chance to be featured on Channel Four as well as in cinemas nationwide.

Participants entered their films in the three specialist categories of CGI, Drawn and Stop Motion animation and over the past fortnight the public’s interaction with their work has helped bring sixty of the most inspiring rising talents a step closer to success. Rather than a traditional voting process, each entry interaction, whether it be a comment, Vimeo ‘like’, view or share was taken into consideration and Red Bull are now very pleased to announce the resulting Canimation short list.

Final selection of the winners by the project’s panel of esteemed animation experts: James Farrington (The Mill), Merlin Crossingham (Aardman Animations), Dave Anderson (12foot6), Jayne Pilling (British Animation Awards), Tom Tagholm (4Creative) now begins. Of the quality of submissions judge Merlin Crossingham commented: “The standard of animation in the Red Bull Canimation competition has been very high across the board. Regardless of the relative experience of each entry, I appreciate that a lot of time and energy goes into animation of any style, so thanks to everyone who submitted a film, and well done to the short listed film makers. Judging is not going to be easy.”
The winners will be announced at the Red Bull Canimation Awards Ceremony at Empire, Leicester Square in London’s West End on 15 December 2011, which will be hosted by film critic Alex Zane.
canimation.redbull.co.uk/ 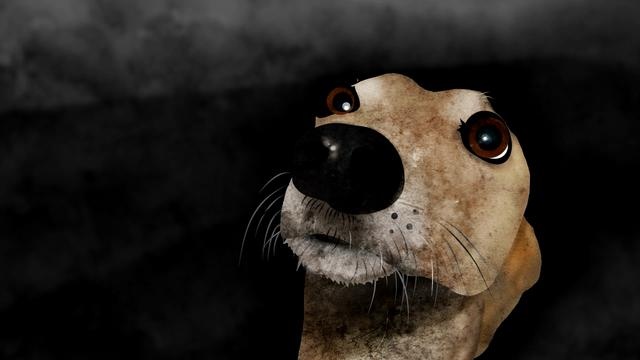