Somerset House is currently hosting Making It Up As We Go Along, an exhibition celebrating 20 years of Dazed & Confused Magazine. 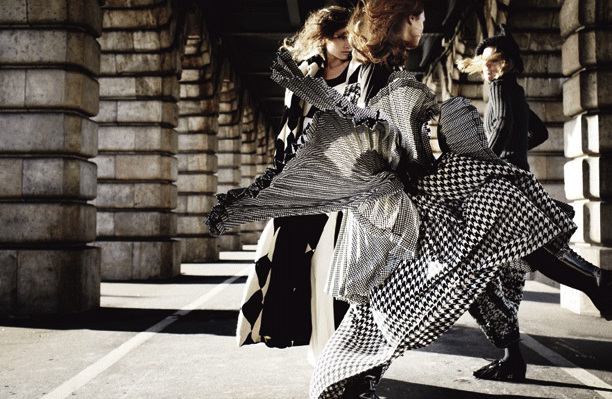 The exhibition coincides with the release a book of the same name that documents 20 years of the agenda-setting powerhouse of contemporary style, design, and popular culture. As other print publications flourished and folded, Dazed & Confused’s continuing popularity is something to be marvelled at, and this book and exhibition chart the rise and rise, and perhaps goes some way to demonstrate why it has never succumb to the almighty digital Juggernaut that is the internet.

Launched in London in 1991 by Jefferson Hack and renowned photographer Rankin, Dazed & Confused has always been synonymous with an irreverent, genre bending output, and has long held a crown of notoriety as a creative platform for new artists, musicians, designers, and filmmakers. The magazine was perhaps the most successful proponent of the new wave of publications and outlets which flourished in Britain in the early 90s, all of which eclectically drew together figures from across creative disciplines and eras to generate new content that blazed its own trail in British and international creative industries. Whatever you think of Dazed, it’s been an undeniably unstoppable and ever present force on the British and international creative and cultural scene, and a zeitgeist documenter, if not a zeitgeist maker. 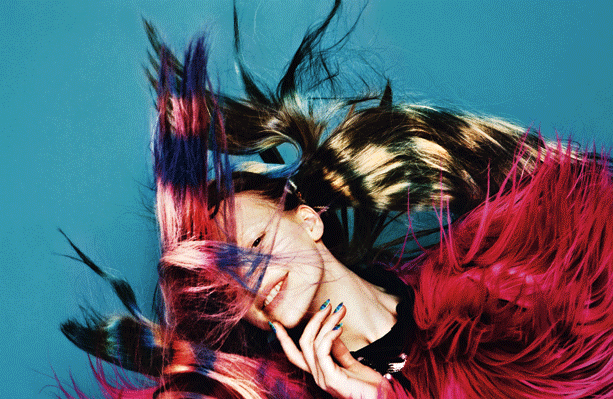 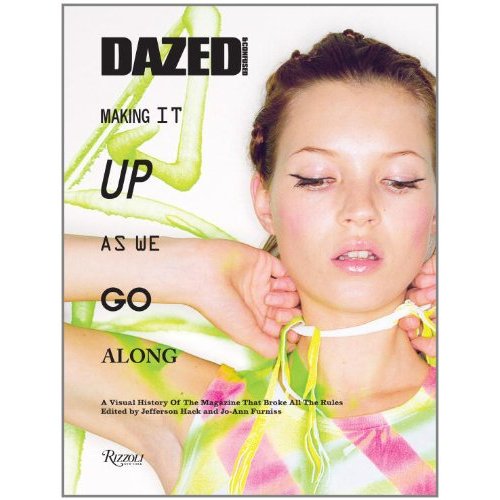 Daringly illustrated, the book aims to immortalize the magazine’s most enduring features, from legendary photo shoots and iconic covers to controversial interviews. All this content is supplemented with outtakes, ephemera from the editors’ offices, original artwork, and contributions from the photographers, designers, and artists behind it all.