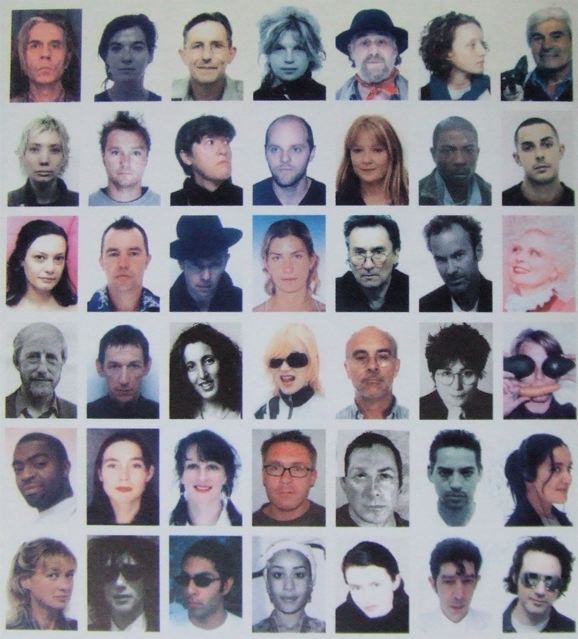 This November Subway Gallery hosts a celebratory exhibition
to mark the 10 year anniversary of ART-TUBE 01.

ART-TUBE 01 ran from 1st November to 1st December 2001 and was the first public art exhibition on a running London underground train. 42 UK and international artists were shown within the six carriages
of one Piccadilly line tube train.

Every carriage featured seven artists exhibiting two specially commissioned panels. The panels were installed in the advertising spaces inside the train.