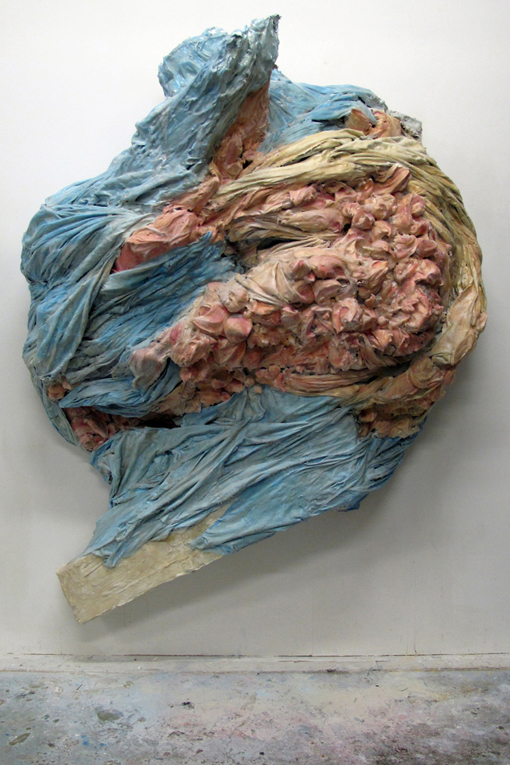 STEVE MUMBERSON / VASILIS ASIMAKOPOULOS / JACK CHEETHAM
‘FOREIGN BODY’ brings together three London-based artists, two sculptors and a print maker – the show explores the affinities they share with regards to notions of transformation and abstraction. While the work of Mumberson, Asimakopoulos and Cheetham share some fundamental concerns they’re out comes are very different. Similarities lie in their mutation of form, emphasis on colour and sometimes subject matter. Objects and images are often manipulated or abstracted in their works. This exhibition at the Wayward Gallery seeks to reveal the points of intersection in Mumberson, Asimakopoulos and Cheetham’s practices by showcasing their latest works. 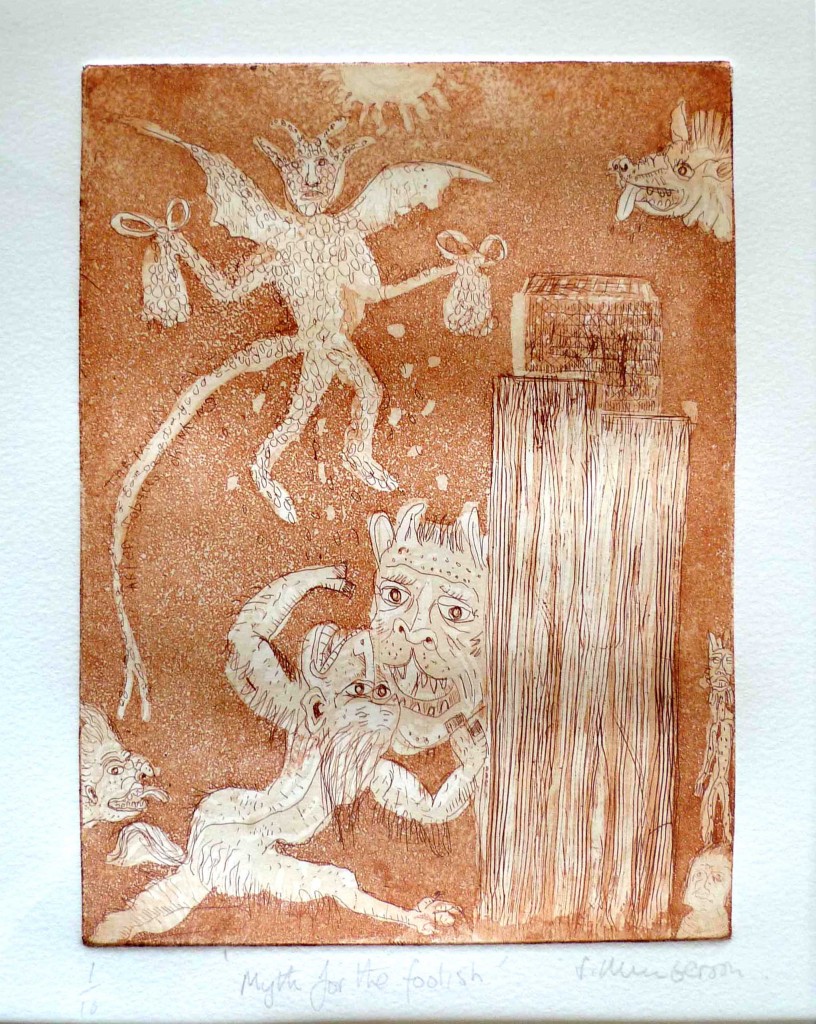 Steve Mumberson uses printmaking as a particular broad form of visual art practice. Using both traditional and digital technologies his work often strays from edition printmaking. He is more interested in using print to construct independent singular works through collage and combined printmaking processes, printing on various materials and found objects. Hence the works cross over the bounds of sculpture and painting—but uses the qualities of differing printmaking processes as the major form of expression. Much of this is reactive, emotional rather than a clear rational thought out position. His interests covers Medieval relief sculpture and print, the carnival-esque sense of the contemporary world and a growing fear of modern biological science. 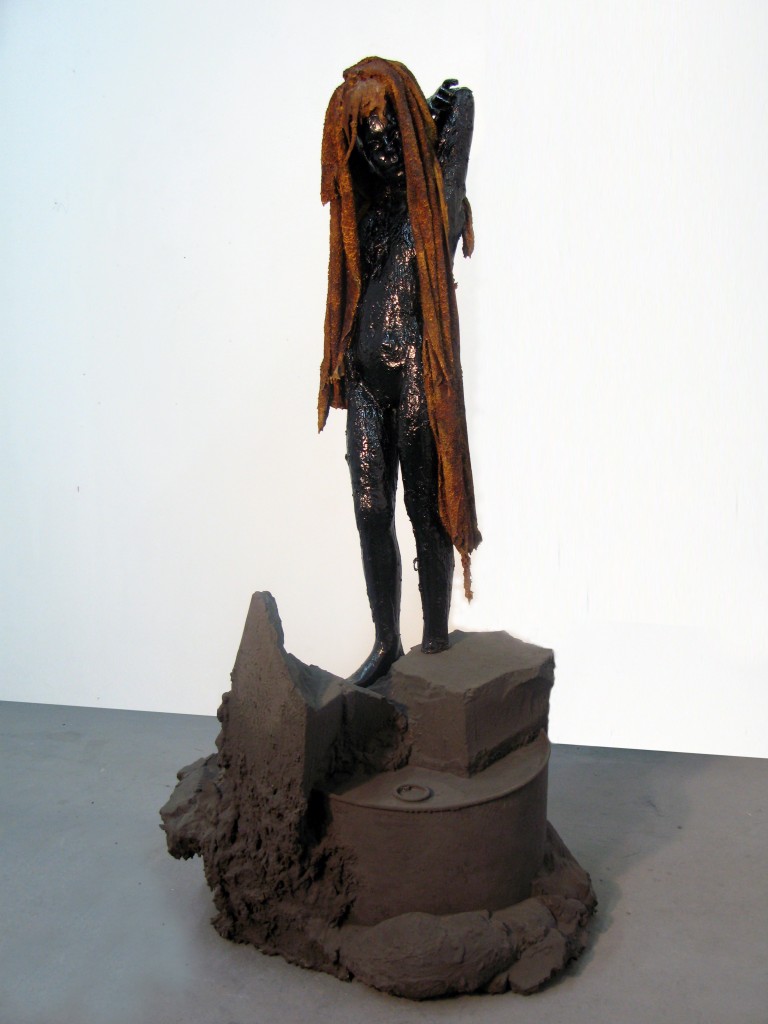 Vasilis Asimakopoulos is preoccupied with a fantastical world in a post-apocalyptic time. This vision of the future is used as a tableau upon which the artist projects mankind’s anomalies as a being and the side effects of his existence in the present. The memory of mans footprint in this world carries on as an ironic delirium, the possible artistic manifestations of which is his main concern. Life after destruction, in all its complexity, but in a world where the natural is synthetic. The rebooting of the order of things in a place where the paradox manifests itself into normality.

Jack Cheetham’s sculptures conjure a sense of ecstasy through his high emphasis on colour and subversion of traditional devices & materials, such as marble, crushed and fixed to the surface. His sculptures suggestively ride up the gallery walls almost levitating creates a divine-like apparition. Feelings of overindulgence, beauty and celebration are projected and deconstructed, Cheetham’s work attempts to abstract and overwhelm the excessiveness of the contemporary world.