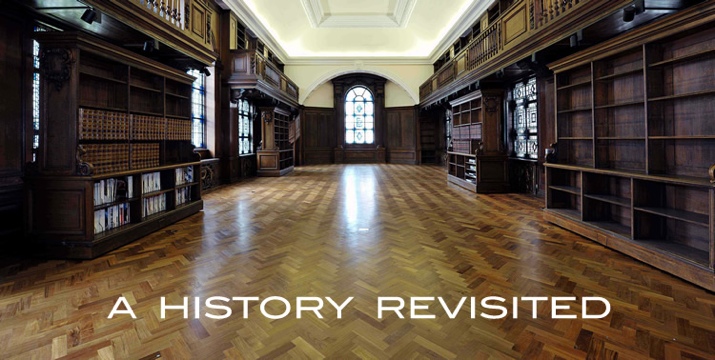 Beers.Lambert is proud to be 1 of 6 galleries invited to participate in the prestigious Joze Art Fair at the remarkable new gallery situated in the recently restored Battersea College Library in Southwest London.

The nature of the space immediately inspired and informed our curatorial decisions; A History Revisited presents a collection of contemporary young artists who incorporate aspects of traditional form and content into the nature of their practice, while subverting this with a contemporary sentiment and – in some instances – radical take on their source material. Together, the artists speak to the idea that there may be any one particular ‘history of art’, and also to a number of the canonical archetypes found in this regard, with a tendency toward deconstructing conventions of representation, ideologies, and processes.

VASILIS ASIMAKOPOULOS (b. 1980, Greece). Vasilis Asimakopoulos’ (b. 1982, Greece) recent solo exhibitions include Dunes of Aspartame, Gallerie Bannwarth, Paris (2011); Sorbic Acid, Umbrella Gallery, Leeds, (2010); and an forthcoming solo exhibition with Beers.Lambert in 2012. Group exhibitions include RCA Show, Royal College of Art, London (2011); Mostyn Open, Llandudno, Wales (2011); Creekside Open, Deptford X, London, (2011); Gloom’less, Gallerie Bannwarth, Paris (2010); and Designers Of The Future, Victoria & Albert Museum, London (2010). He is recipient of the Mostyn Open Award 2010; and received a 2009 Fellow (bursary) from the Royal British Society of Sculptors in London. He is a 2011 sculpture graduate from London’s Royal College of Art; he lives and works in London, England and Athens, Greece.

KEVIN COOLEY (b. 1975, USA) has had solo exhibitions throughout the US, including Take Refuge, Kopeikin Gallery, Los Angeles (forthcoming 2012); At Light’s Edge, Massimo Audiello, New York (2008); Bateaux Mouches, Ambrosino Gallery, Miami (2005); and most recently and noteably, a public installation above New York’s High-Line entitled Remote Nation (2011). His group exhibitions include SHFT NY, New York, (2010); A House Is Not A Home, Caren Golden Fine Art, New York, (2007); Location, Location, Location, Gallery 10G, New York (2006); Think Twice, TH Inside, Milan, Italy (2006);Looking at Los Angeles, ArcLight / Stephen Cohen Gallery, Los Angeles, (2005). His work is included in public collections including the Solomon R. Guggenheim Museum, New York, and the Schwartz Art Collection, Cambridge MA. Most recently he was selected for the prestigious Arctic Circle Expeditionary Residency. He is recipient of the Finishing Fund Grant from The Experimental Television Center (2011); Rema Hort Mann Grant (2005); and an Aaron Siskind Fellowship Grant (2004). He holds an MFA in photography from The School of Visual Arts, New York, NY (2000). He lives and works in the US.

ANDREW SALGADO (b. 1982, Canada). Andrew Salgado holds an MFA from London’s Chelsea College of Art (2009). He has exhibited in London, Berlin, Oslo, Sydney, Vancouver, Toronto, Santiago, Buenos Aires, Niamey, and Chiang Mai. Solo exhibitions include Busan, Korea, (June 2012); The Acquaintance, Art Gallery of Regina, Canada (Dec 2012); Paint Your Black Heart Red, Galerei Atopia, Oslo, Norway (2010); and Boys’ Night Out, Interurban Gallery, Vancouver, Canada (2008). He was awarded as one of Courvoisier’s Future 500 in 2010; included in the 2010 Merida Venezuela Biennale for Contemporary Art; exhibited with artists Gary Hume and Tracey Emin in The Courtauld Institute Academy Hang IX (2011); shortlisted for Art of Giving at The Saatchi Gallery (2010); and featured in the forthcoming Channel4 documentary The Science of Art alongside Anish Kapoor and Bridget Riley (2011).

JORDAN TULL (b. 1980, Germany) Jordan Tull has exhibited extensively in the United States, including a forthcoming solo exhibition at PDX Contemporary Art, Portland, Oregon (2012); Untitled, Half/Dozen Gallery and Die Konturen Zeichnen, Waterstone Gallery, both Portland, Oregon, (2010). Selected Group exhibitions include Re/Activate with Damien Gilley at Wieden + Kennedy, (2011); and Objects of Beauty, Gallery Homeland, Portland, Oregon (2010). His work has been published in Whitewall Magazine 2011. He holds a BFA in sculpture from Kansas City Art Insitute (2003); and is recipient of a Kansas Cultural Trust Grant. He currently lives and works in the US.

TTY (b.1972, France). TTY has exhibited with Beers.Lambert Contemporary in London (2011), Arendt & Medernach, Luxembourg (2010); Gallery Chancers Boitenoire, Montpellier, France (2006); and was included in PREVIEW Berlin (2008). Solo exhibitons include Gallery Chan6ersBoitenoire. Montpellier. France (2011, 2008). His work was included in the publication Nerveuse Pixels, Mets & Schilt, Amsterdam ? Lannoo edition (2009). He is recipient of the 2007 Bourse du Talent. Paris; and the 2007 Maison Européenne de la Photographie Paris. He lives and works in Paris. 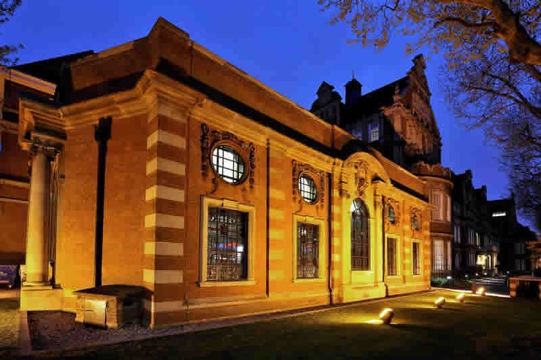