The (Biased) Best of Bournemouth - FAD Magazine
Skip to content 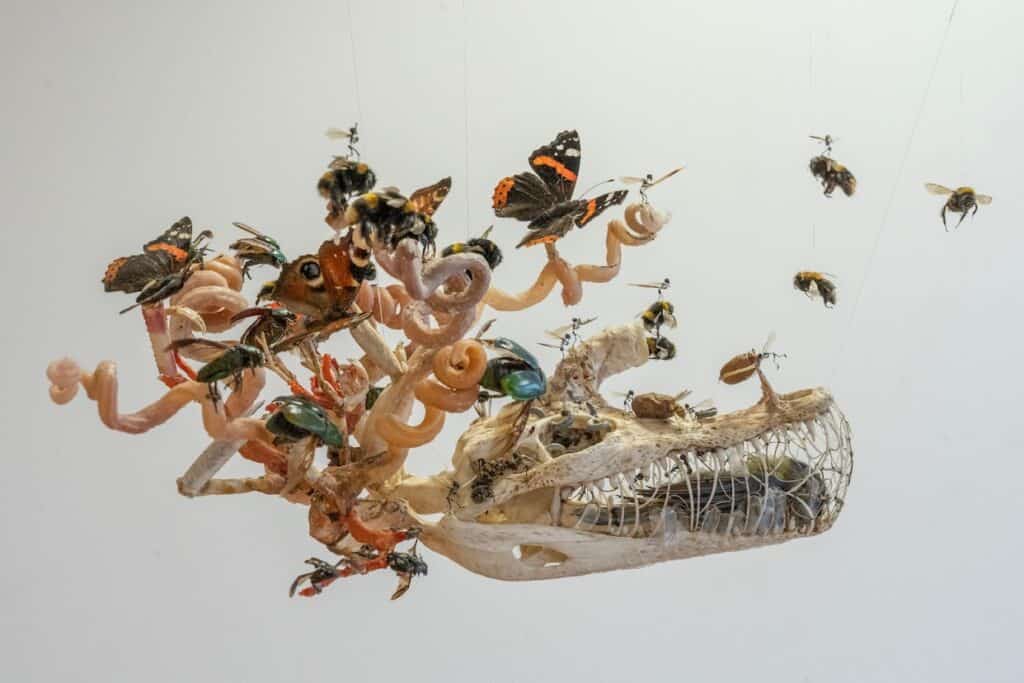 Bournemouth rose to prominence as the favoured Victorian tourist destination by the sea, and remains better known for holidays and conferences than for art. But two large and complementary gallery experiences now await the visitor, making for an excellent arty day out, 1:45 hrs from London by train.

The new kid in town is GIANT , taking up the entire second floor of the former Debenhams. The whole building is being refurbished for new uses, and locally-based artist Stuart Semple and team are putting on an adventurous programme. The second tranche of shows has just opened, which is where my bias alert kicks in. 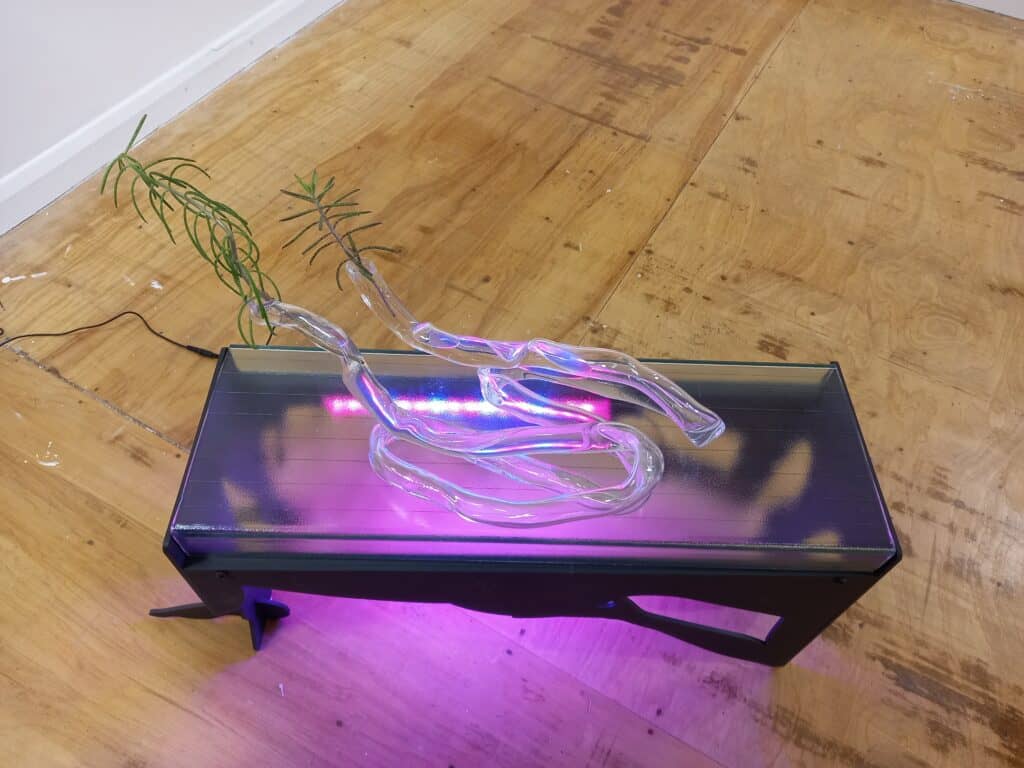 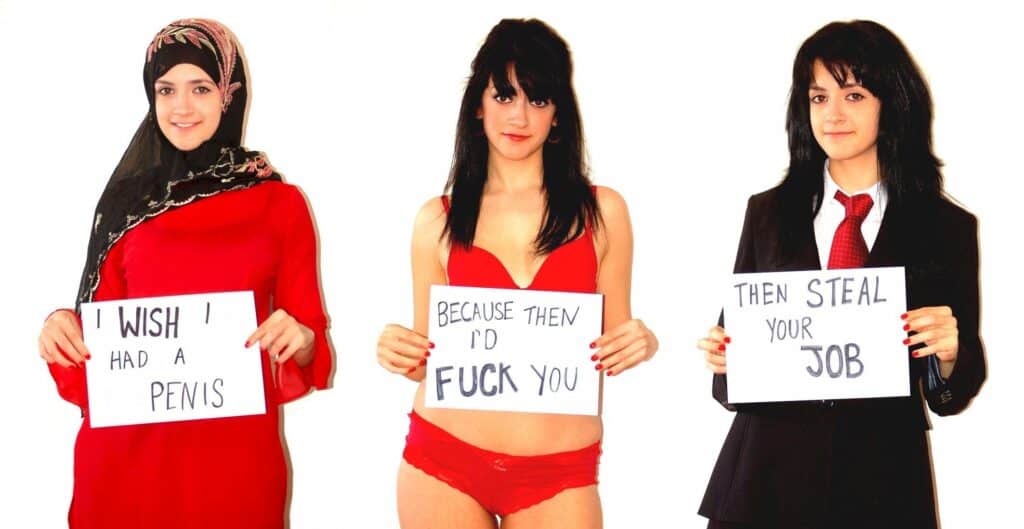 There’s also a punchy Sarah Maple survey. ‘Signs’, made in college, kicked off her in your face persona as a feisty feminist Muslim. You can follow her from that through plenty of pointed works and conclude by sitting down with the entertaining hour-long art-as-sitcom Sarah Maple Show, 2020. 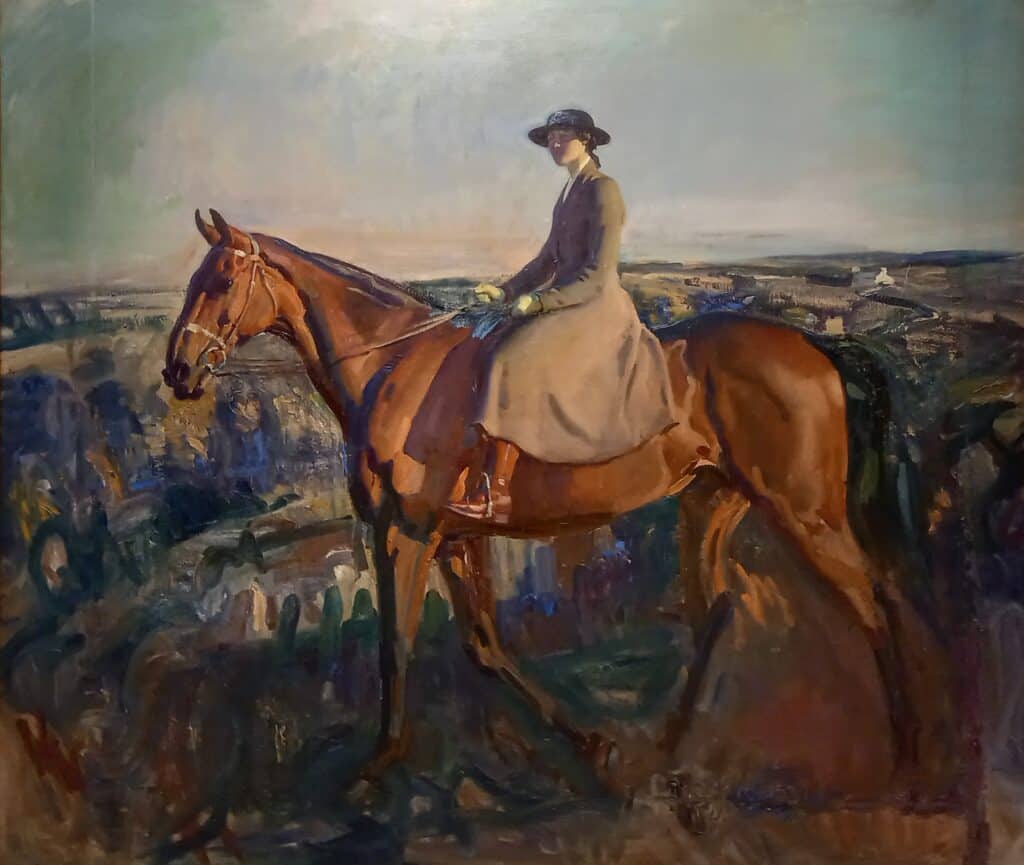 A ten minute stroll from GIANT, the Russell-Cotes Museum makes for a fascinating and atmospheric visit: an imposing house, built in 1897-1901, holds a large collection of art, sealing in time the particular interests of collectors Annie and Merton Russell-Cotes. The extensive permanent collection includes this imposing equestrian portrait, by the 20th century’s leading painter of horses, and depicting a notable artist: Dod Proctor, then the 22 year old Dod Shaw, who’s ‘Morning’, 1926, is a public favourite in the Tate’s collection. It’s old enough that her not sitting side saddle indicates a rebellious spirit. 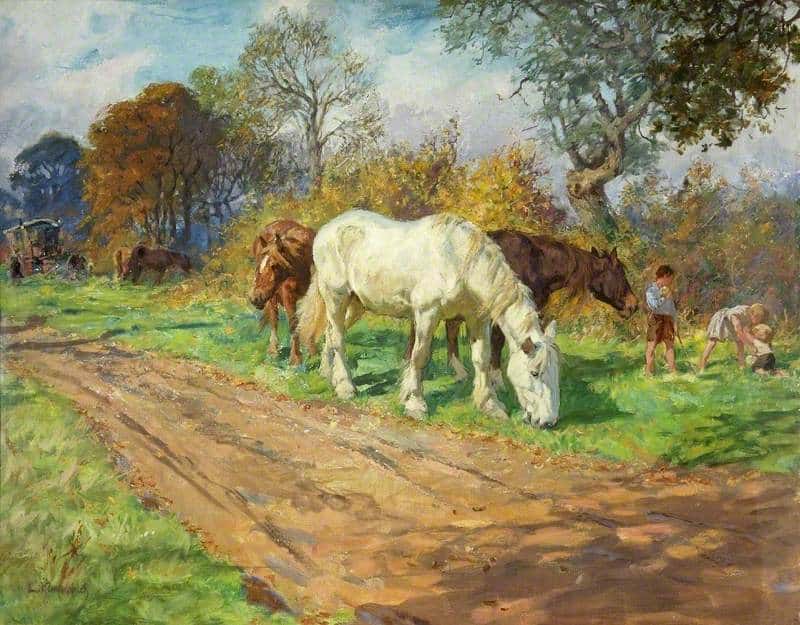 The current temporary exhibition at the Russell-Cotes tells the story of the Bournemouth Art Club, 1920-2020.   Some famous names are included, most because they were exhibited by the club rather than joining it, but the essence of the 100-odd works is to shine a light on little-known but worthwhile artists. Sticking with horses, Lucy Kemp-Welch was a specialist in depicting them, an expert horsewoman who drew ponies as a child in expeditions to the New Forest from her home in Bournemouth, and went on to study anatomy and physiology at Christchurch Hospital for Sick Horses. She was Vice President of the Bournemouth Arts Club 1929-58.