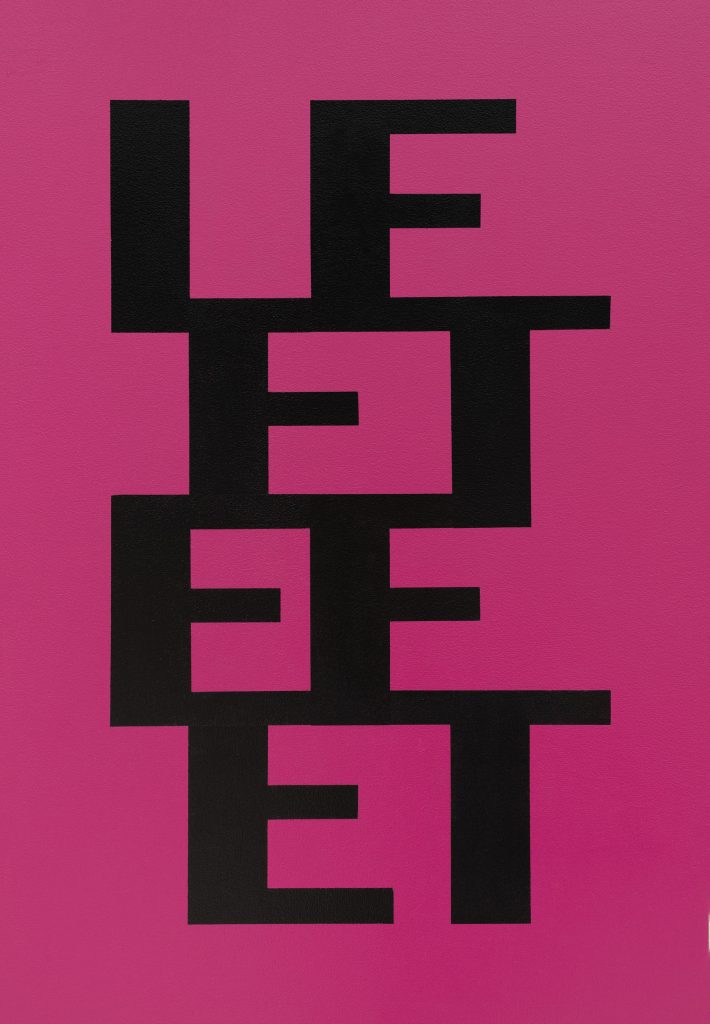 Kay Rosen, known for her 50 year investigation of the visual possibilities of language, seeks to generate new meaning from everyday words through their colour, scale, design and arrangement. She says the phrase acknowledges the influence on her of radical 1970’s performers such as Trisha Brown and Steve Reich as ‘Two Left Feet succinctly messages their divergence from the status quo’ – but even without the reference it draws the reader in to how closely the components letters of the words dance around each other. 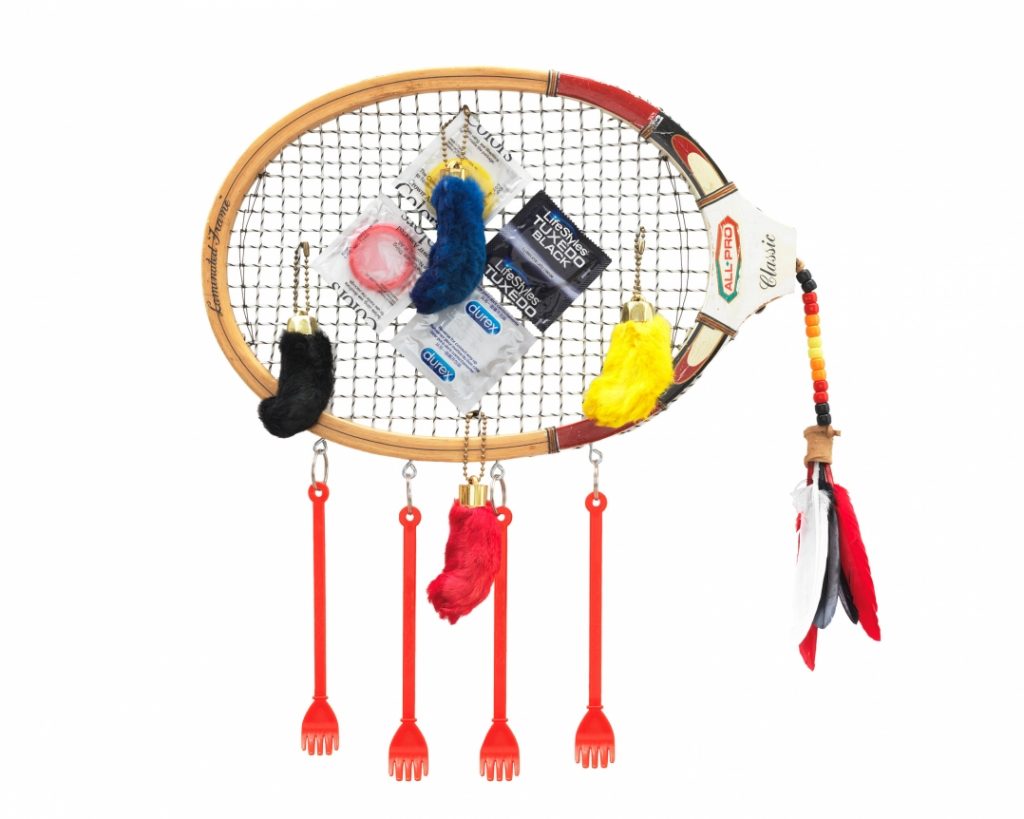 The wooden tennis racquet gives away the age of this work, which James Luna (1950-2018) used in performance while dressed as a shaman (he lived on the La Jolla Indian reservation in California). Luna presented this as a ‘sacred’ object, available for sale after the show. But its implausible function and signed limited edition status made it clear that he was fraudulently  repackaging his cultural heritage. ‘In Indian culture’, said Luna, ‘humour can be a form of knowledge, critical thought, and perhaps used in a way of easing the pain’. 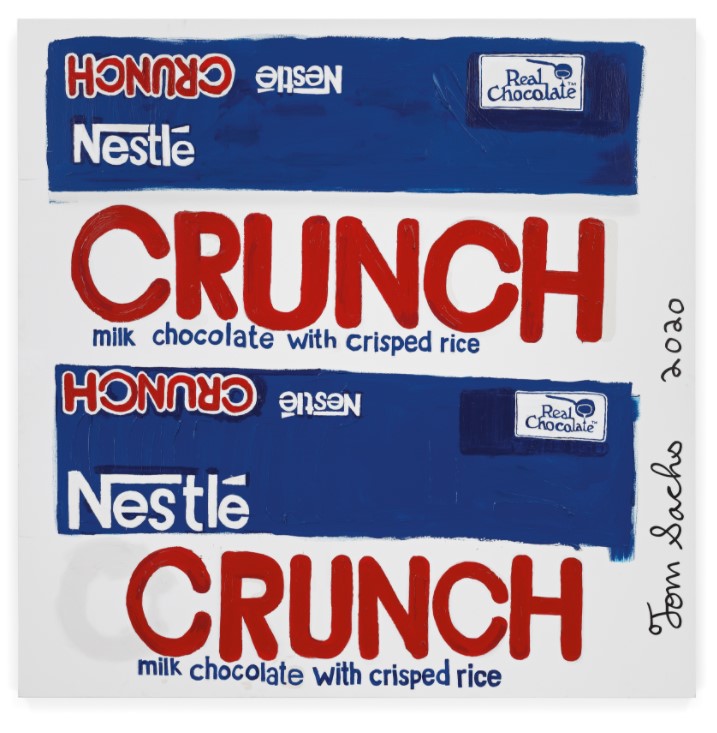 Where Warhol – and others – found their way into what became Pop by eliminating painterly mark-making in favour of a mechanical-looking celebration of consumer culture, Tom Sachs brings that back into his series of monumental ‘Handmade Paintings’, which elevate wrappers and logos from a more sceptical point of view – because, says Sachs, ‘they all speak about power’, leaving the many layers and painstaking but wonky attention to detail to suggest failed attempts to resist that power. 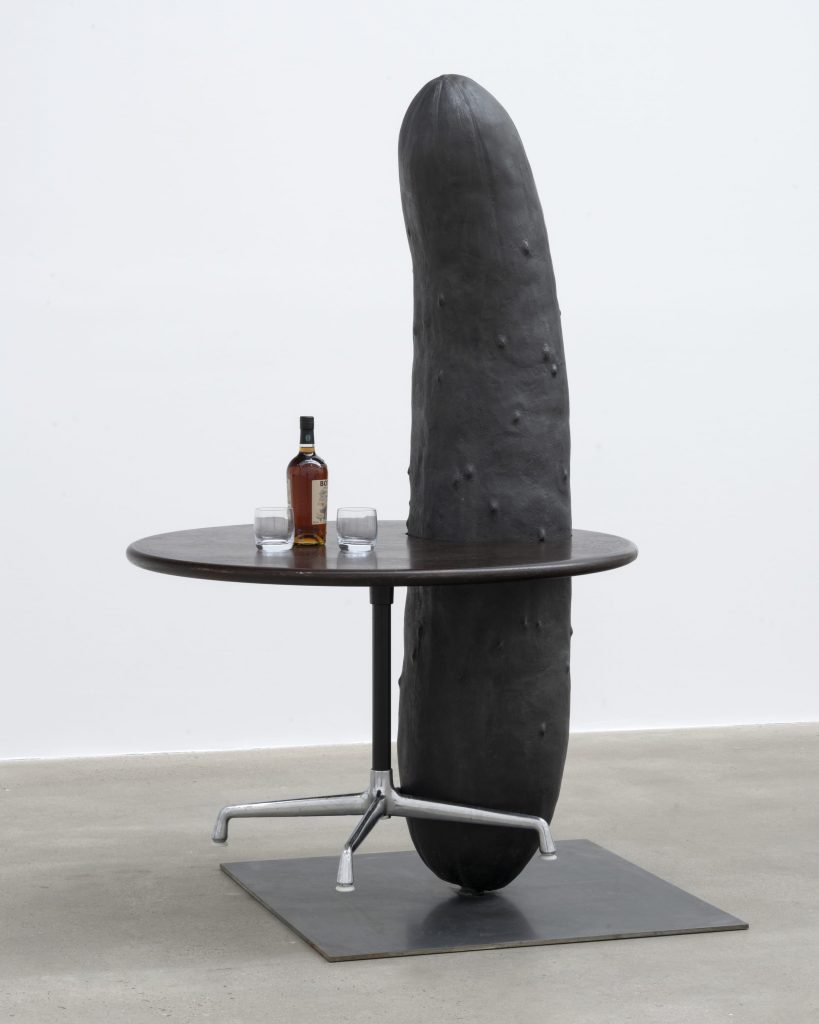 In this witty recycling, the Austrian famous for framing absurd actions as sculpture assembles his landmark cucumber shaped sculpture in bronze at vintage table, ?and invites us – virtually, I suppose – to take a glass, pour some liquor, and drink. ‘By setting the conditions of a social interaction’, says the gallery,‘Wurm investigates the way we behave in a domestic environment.’ On the other hand, this could be a public bar, in which case the relevant question in Britain right now would be: does a cucumber that size count as a substantial meal? 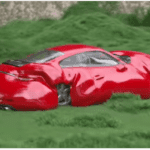 Erwin Wurm does first NFT & its a Fat Car *

The artist Erwin Wurn will drop his first NFT at 6pm CEST on August 30th on misa.art the open edition will be available for 24hrs for $999. The NFT named Breath In Breath Out brings his FAT SCULPTURES based on a Porshe to animated life. 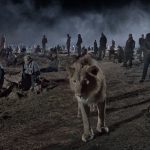 This week’s Top 5 Art Exhibitions to see include: Elephants, enlightenment, cartoons, an overweight car and a bionic chimp.