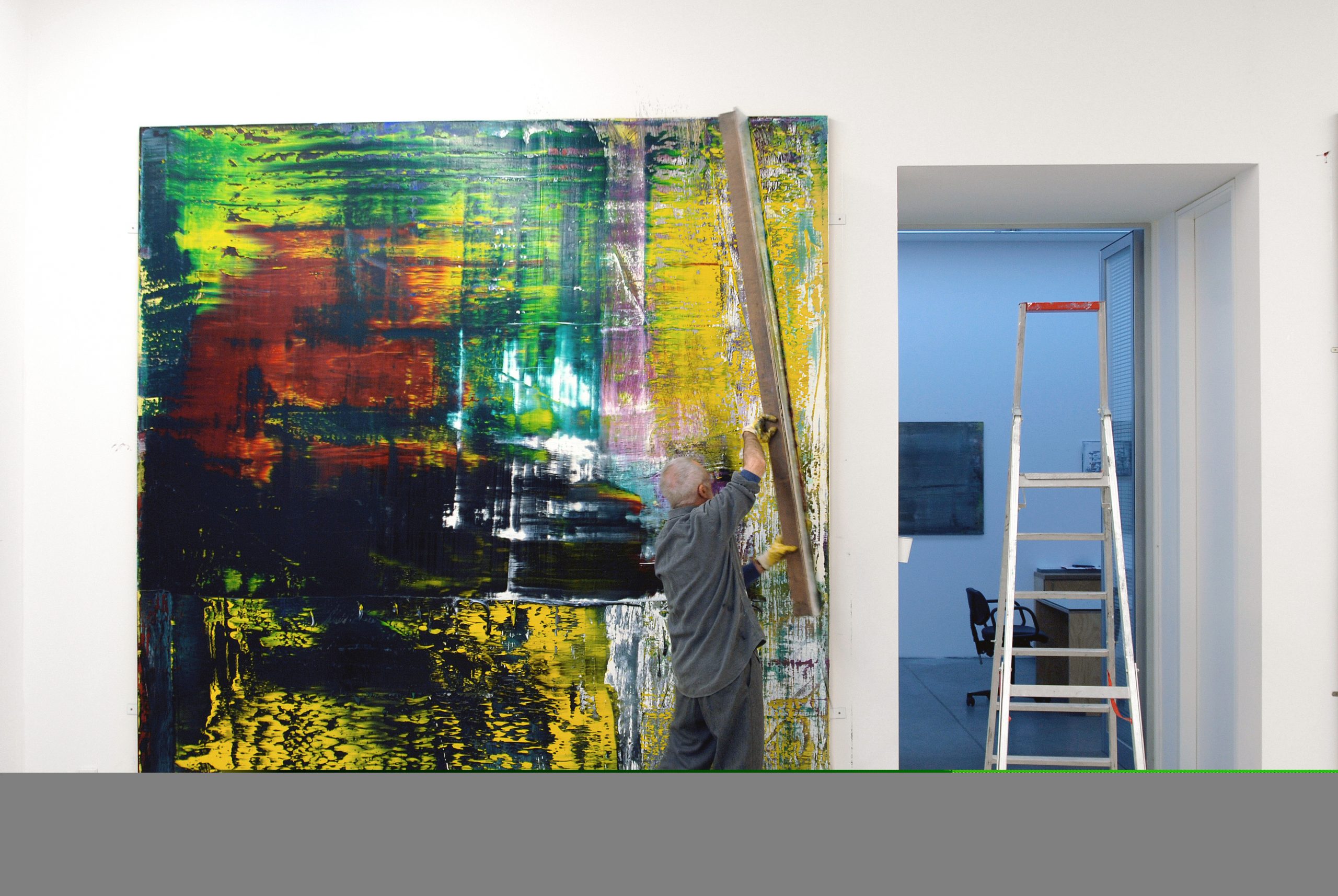 Gerhard Richter working on one of the Cage Paintings, Cologne 2006

Gagosian is to show Gerhard Richter’s Cage paintings (2006) in Los Angeles and New York. The presentation follows their inclusion, as a cornerstone, in the artist’s retrospective, Gerhard Richter: Painting After All at the Metropolitan Museum of Art in New York earlier this year (shut after only 9 days due to Covid-19). In conjunction with this key group of six paintings, a new group of drawings created by the artist on consecutive days over the summer of 2020 will be shown for the first time. 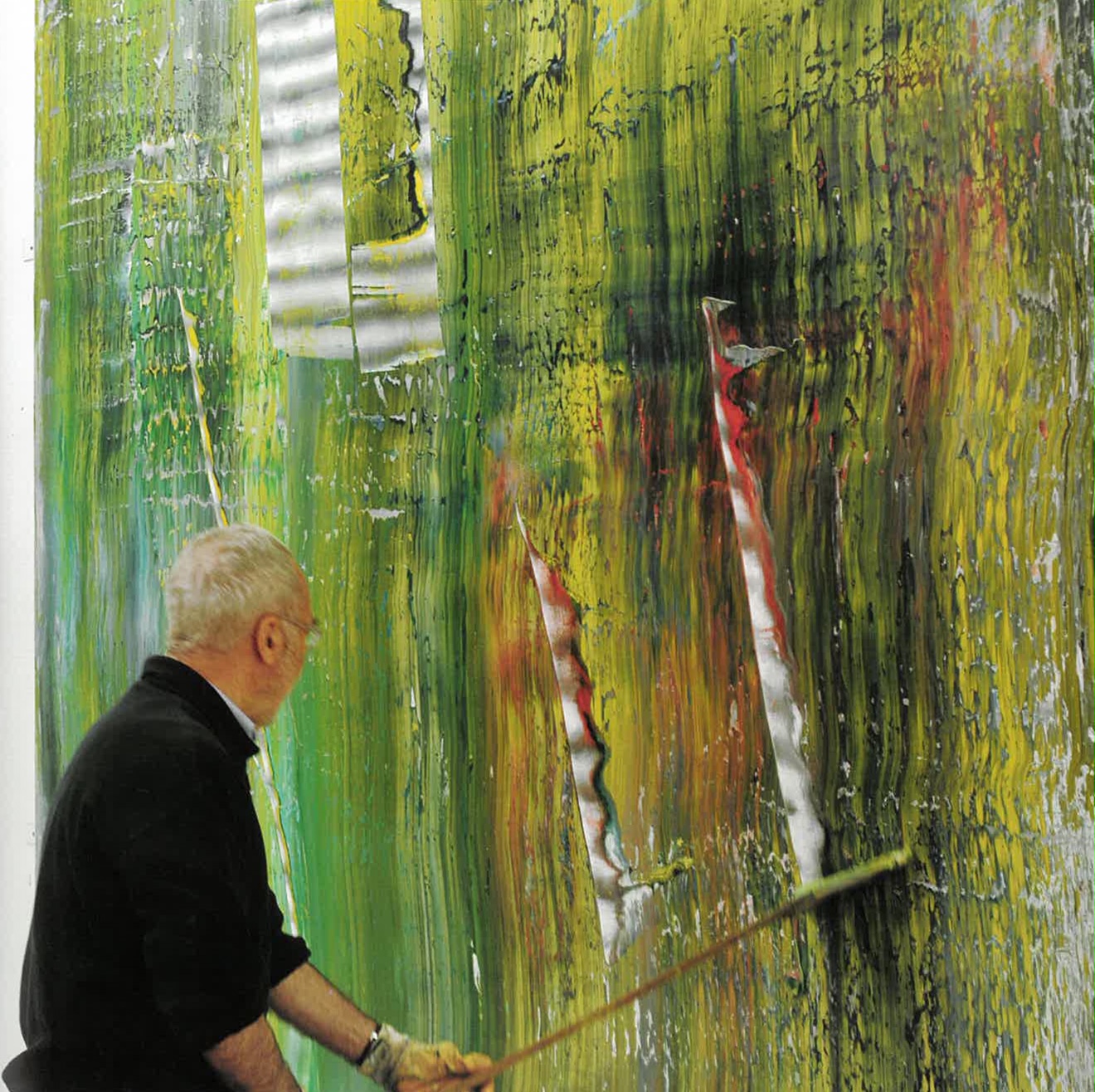 “I am very happy that finally the Cage paintings will be shown in Los Angeles and in New York in Larry Gagosian’s galleries, after all. And I thought adding eight recent drawings would make sense.” 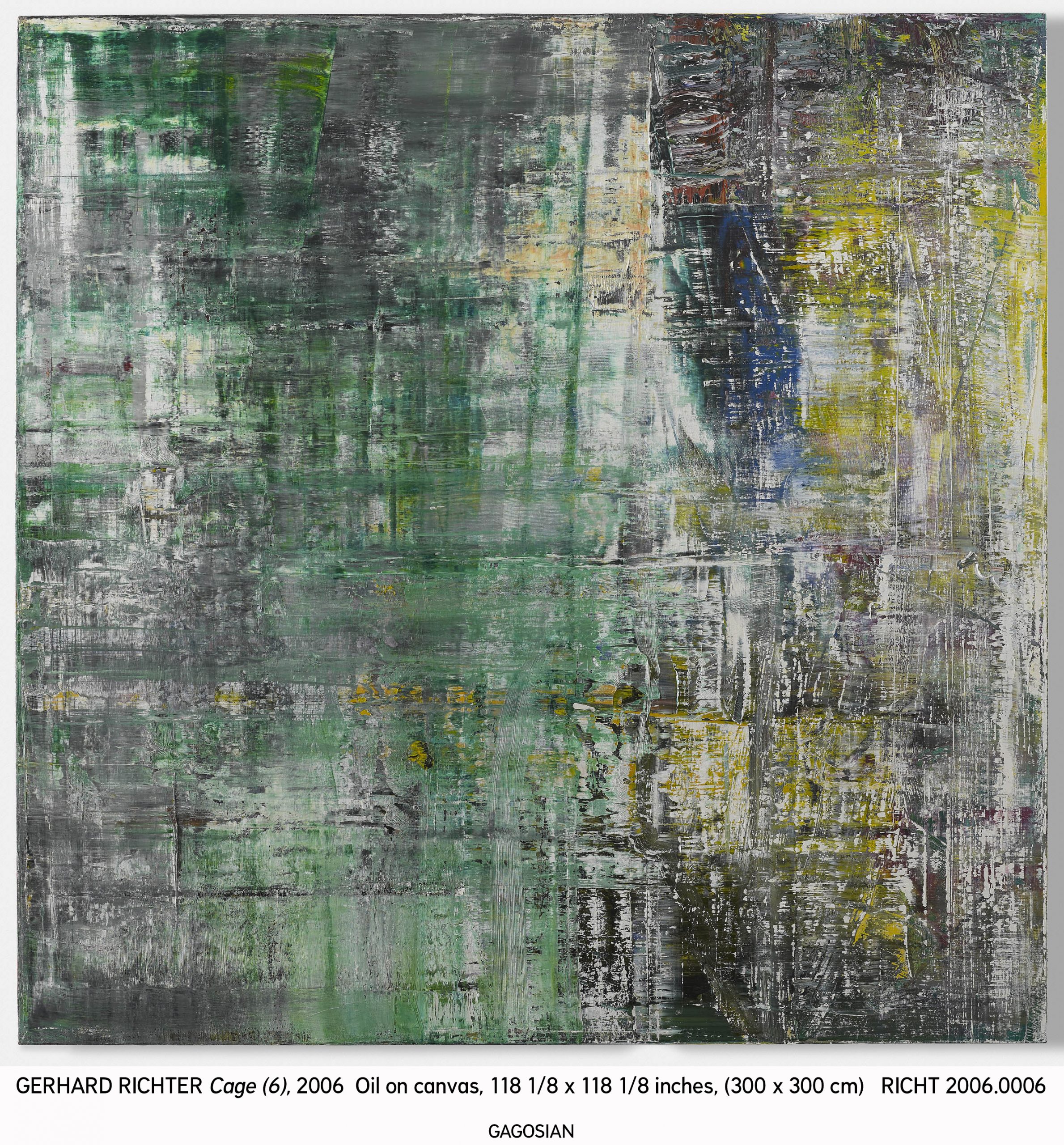 “I am delighted to have the opportunity to show Gerhard Richter’s extraordinary Cage paintings in Los Angeles and New York. Richter, like John Cage himself, has changed the history of art and has had such an enormous influence on subsequent generations of artists. To present this important series alongside new drawings is a great honor for me.” 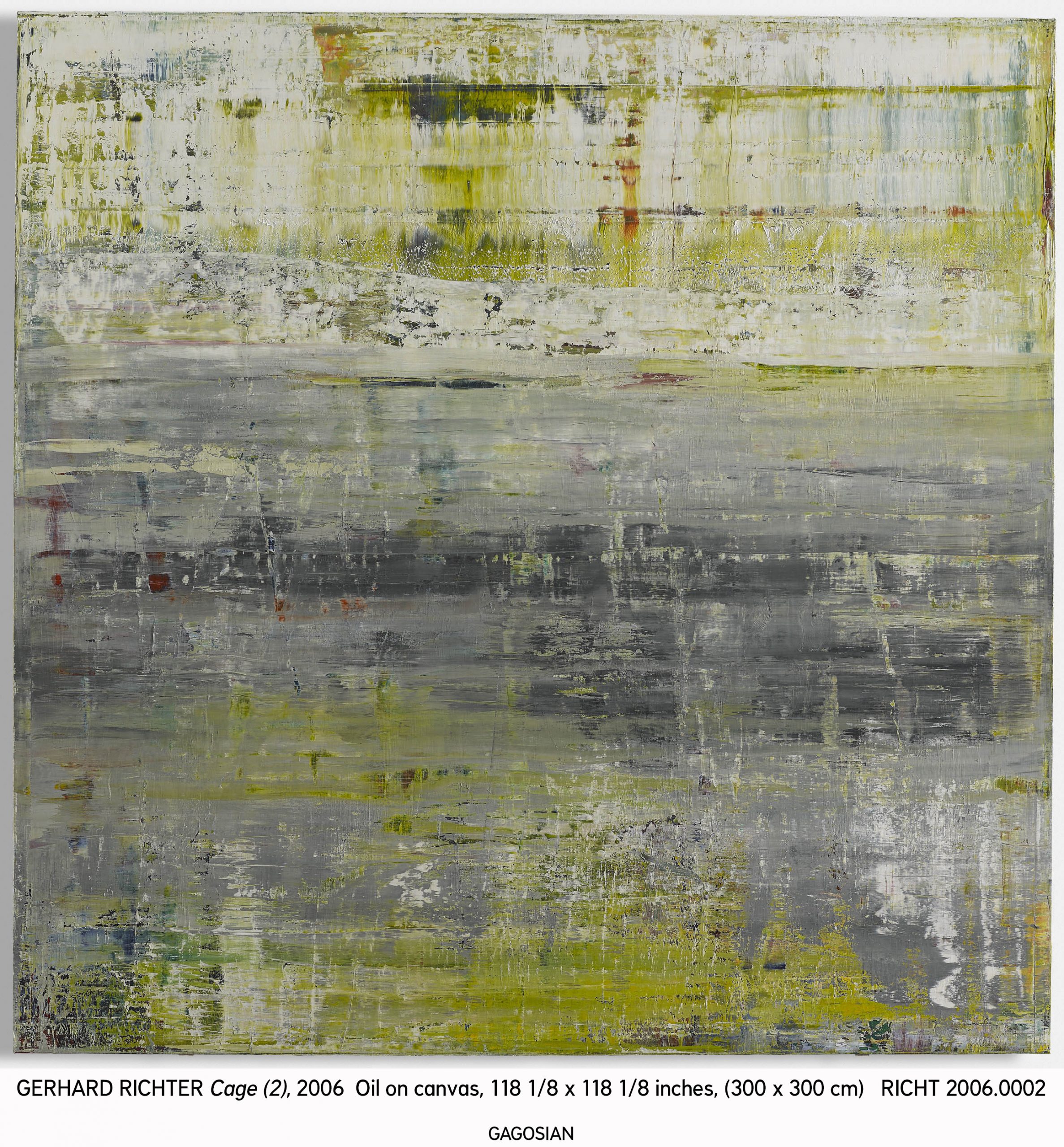 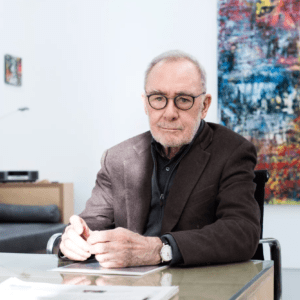