Lisson Gallery has launched a new space on Cork Street with an exhibition titled Horizon, putting it at the heart of London’s Frieze activity. 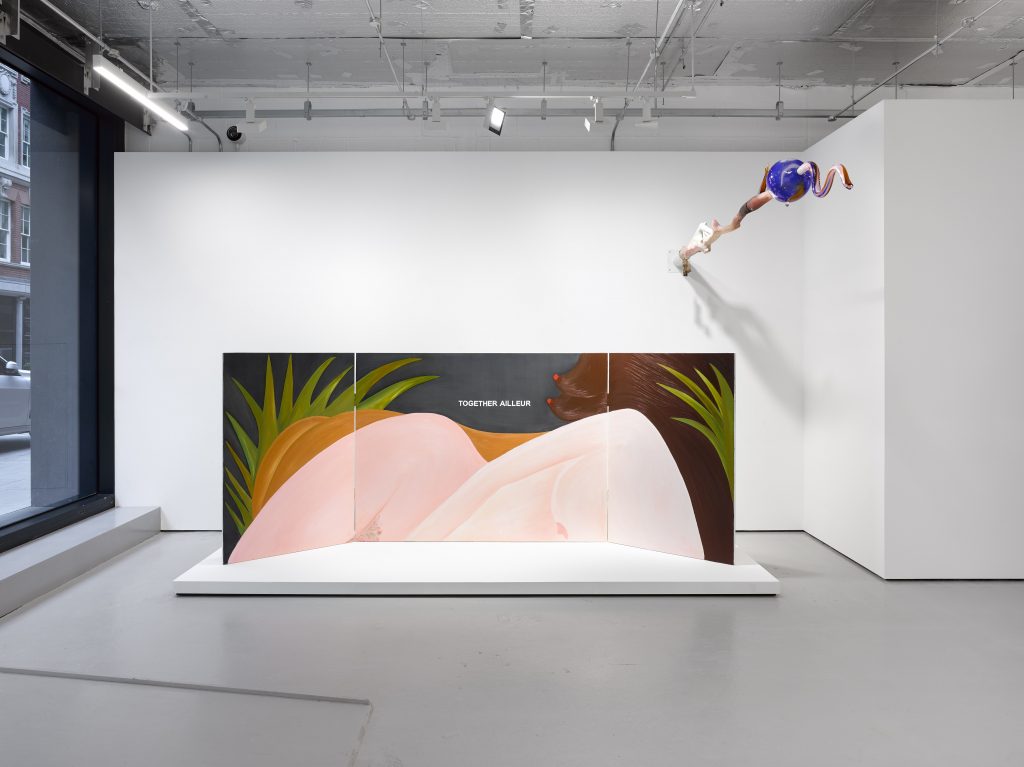 Horizon presents works by artists who look beyond the markers of our time, to something beyond, almost outside of our grasp. The show is a unifying point for multiple voices and perspectives, creating an opportunity to reflect not only on the past, but a vision for the future, as well as a possible new today. Highlights include John Akomfrah’s 2012 film, Peripeteia; a large-scale tree root by Ai Weiwei; a triptych painting by Laure Prouvost; a Ryan Gander animatronic stray cat on a plinth; a deep glistening mirror by Anish Kapoor; and a selection of paintings illustrating the spectrum of the medium, from Mary Corse and Lee Ufan to Stanley Whitney and Joanna Pousette-Dart. 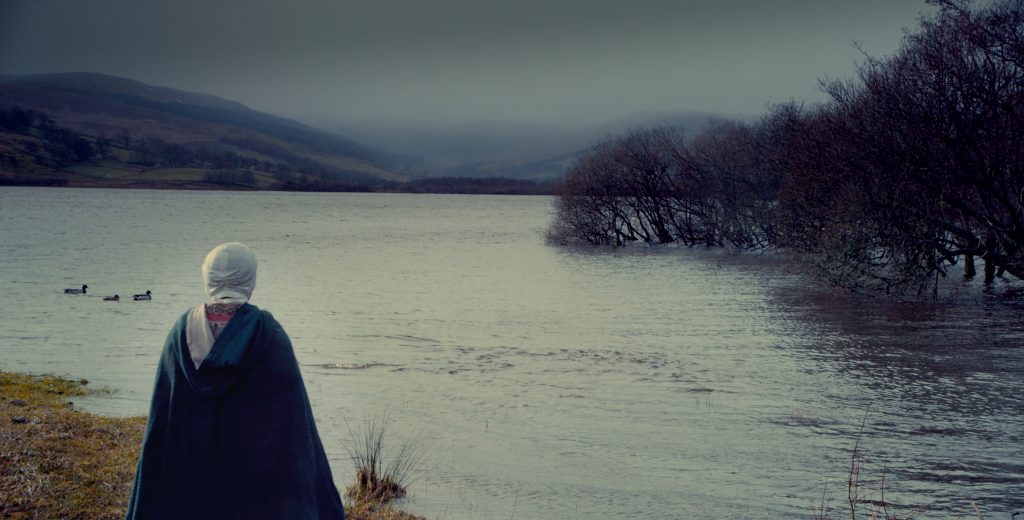 The presentation will include John Akomfrah’s groundbreaking film, Peripeteia (2012). Taking as its starting point two drawings by Albrecht Du?rer – two of the earliest Western representations of black people – Peripeteia is the first part of a proposed trilogy that creatively looks at the traces, appearances and disappearances of early African life in Europe. This screening will complement the new edition that Akomfrah has designed for the October issue of Frieze Magazine, to raise money for the organisation’s new Curatorial Fellowship, supporting bursary roles for BAME-identifying young curators, in collaboration with Zoe Whitley at the Chisenhale. 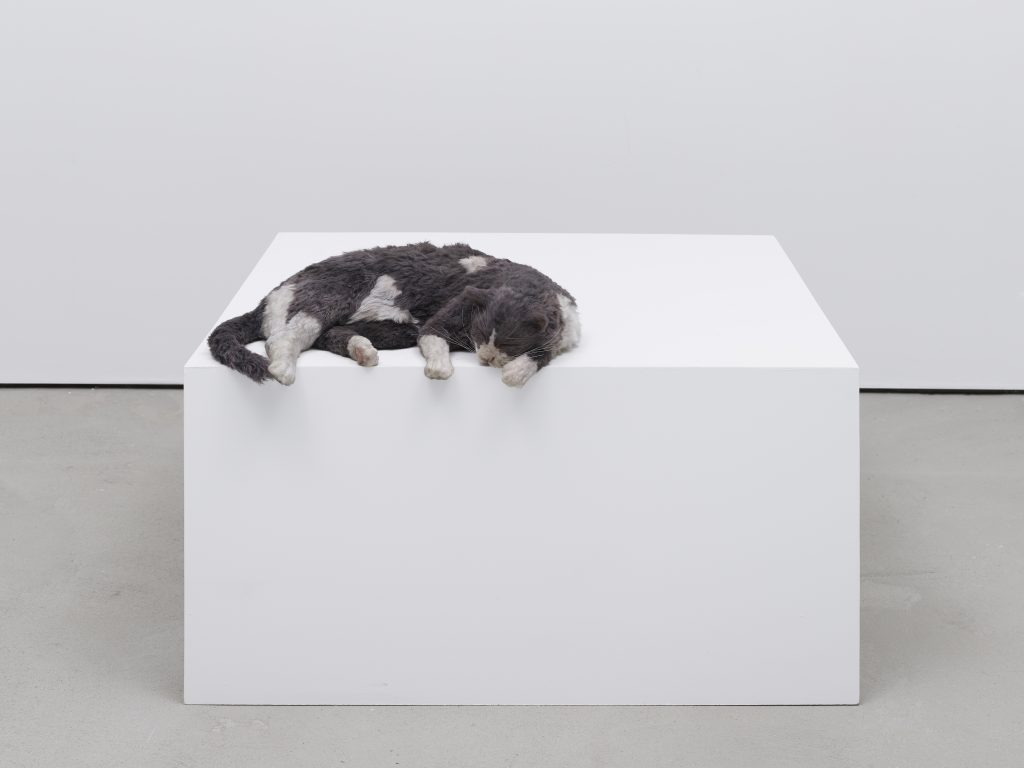 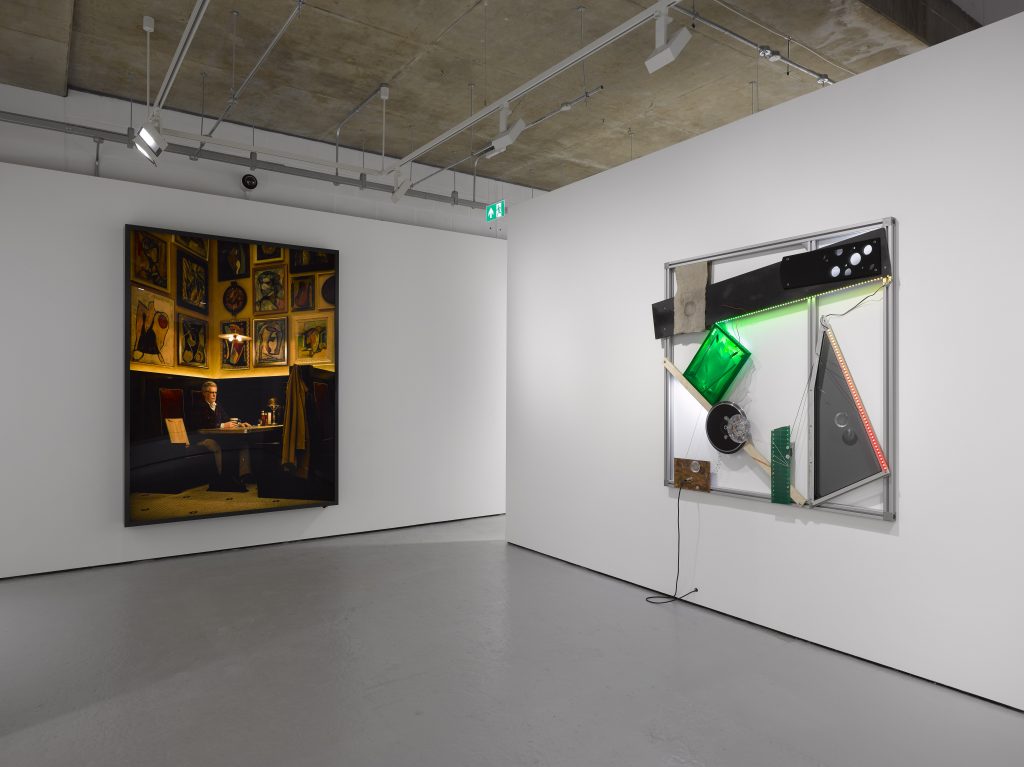 A large-scale painting by Mary Corse, embedding acrylic squares and glass microspheres that creates a dynamic illuminating effect, will also be included, coinciding with Corse’s exhibition of new work on Bell Street. Other paintings include a large-scale triptych by Laure Prouvost, The Hidden Paintings Grandma Improved – Together Ailleur (2019); a new electromagnetic painting, made using gold mirror foil, by Allora & Calzadilla; a significant Stanley Whitney oil on canvas from 1996; and a two-panel painting by Joanna Pousette-Dart. 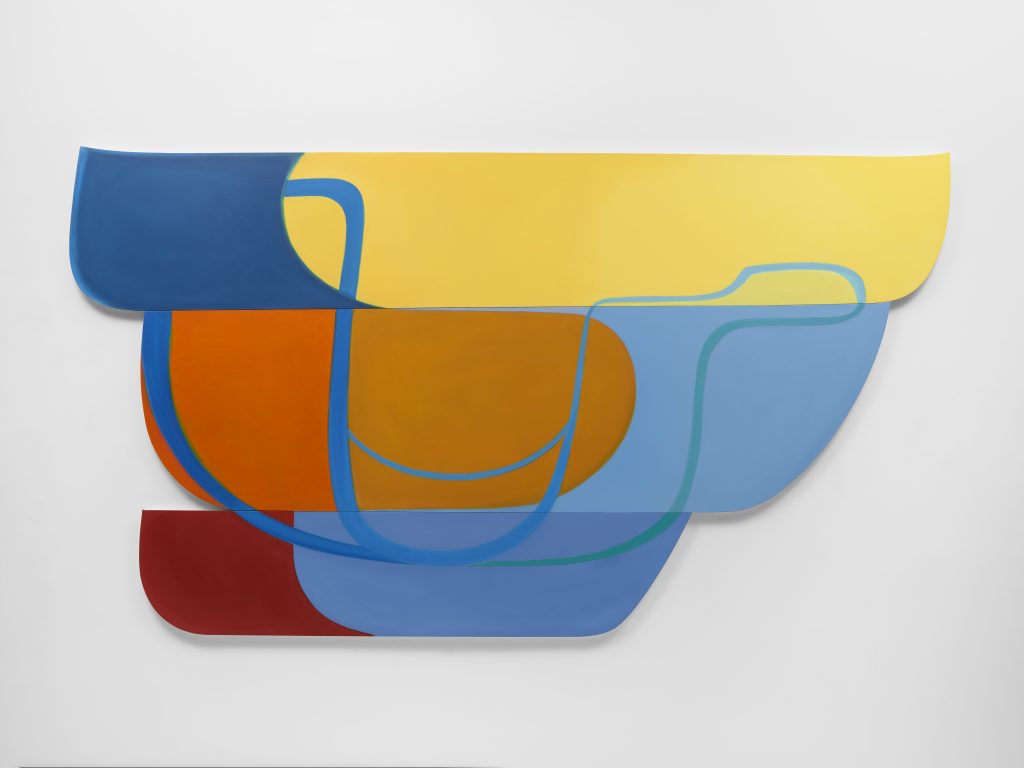 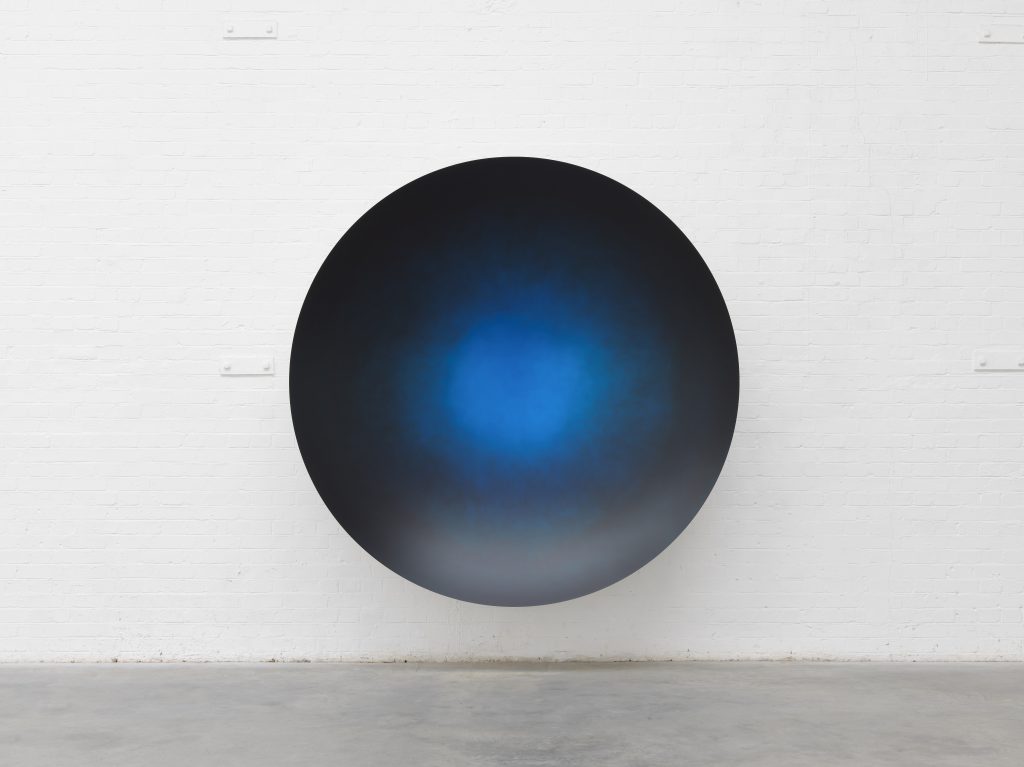