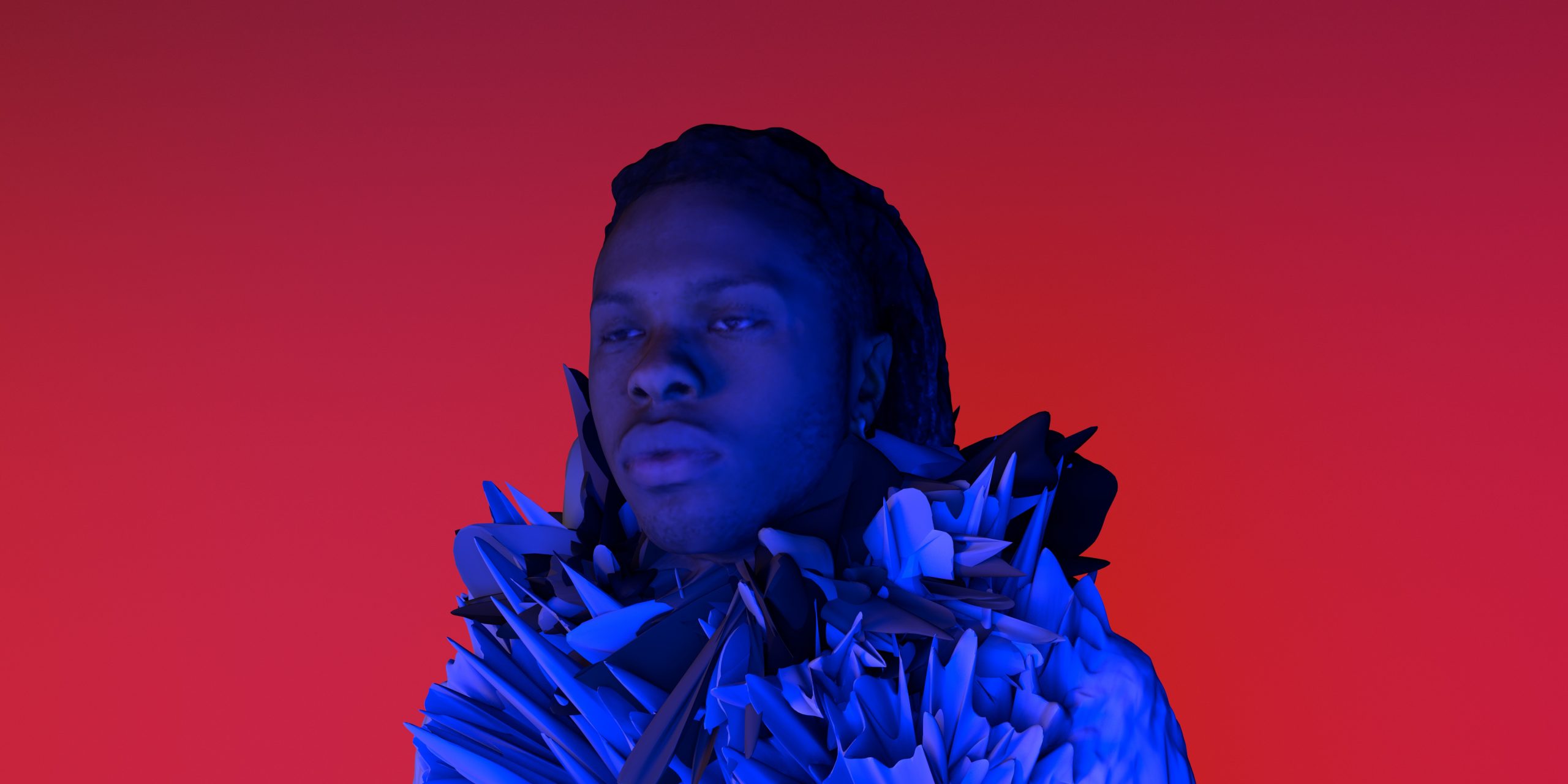 Don’t miss the last week of Martyn Ware and Zachary Eastwood-Bloom’s mesmerising immersive soundscape and video installation ‘to be invisible’ at 236 Westbourne Grove, London . Inspired by current events associated with the Black Lives Matter movement and the international outpouring of support for change, it is a reinterpretation of the Curtis Mayfield song ‘To Be Invisible’ from 1974, Ware’s sonic work overlays the sounds of the city with actor and singer Haroun Yamou’s narration of Mayfield’s emotive lyrics. Interpreting their own experiences, young musicians of Amplify Studios at the Rugby Portobello Trust have created audio contributions that Ware has arranged into the final composition Yamou’s spoken word rises and falls throughout, whilst the piece reverberates with a multiplicity of voices in a hallucinatory fever-dream speak. Mayfield has always been an inspiration for Ware’s writing, and the theme, lyrical content and delivery of the original recording is hauntingly relevant in today’s turbulent times. Curator Sigrid Kirk says

‘working collaboratively with the community seemed essential. The project is about giving people a voice and what better way to give them a voice than to actually use voice as a medium’

In tandem, artist Zachary Eastwood-Bloom used audio components of the composition to create a generative 3D animation to make the invisible, visible. Using a 3D scan of Yamou he has created a digital sculpture of his head which pulsates and responds to the sonic elements in the piece, including sirens, sounds of protest and a heart beat and his own recitation of the lyrics. Eastwood-Bloom 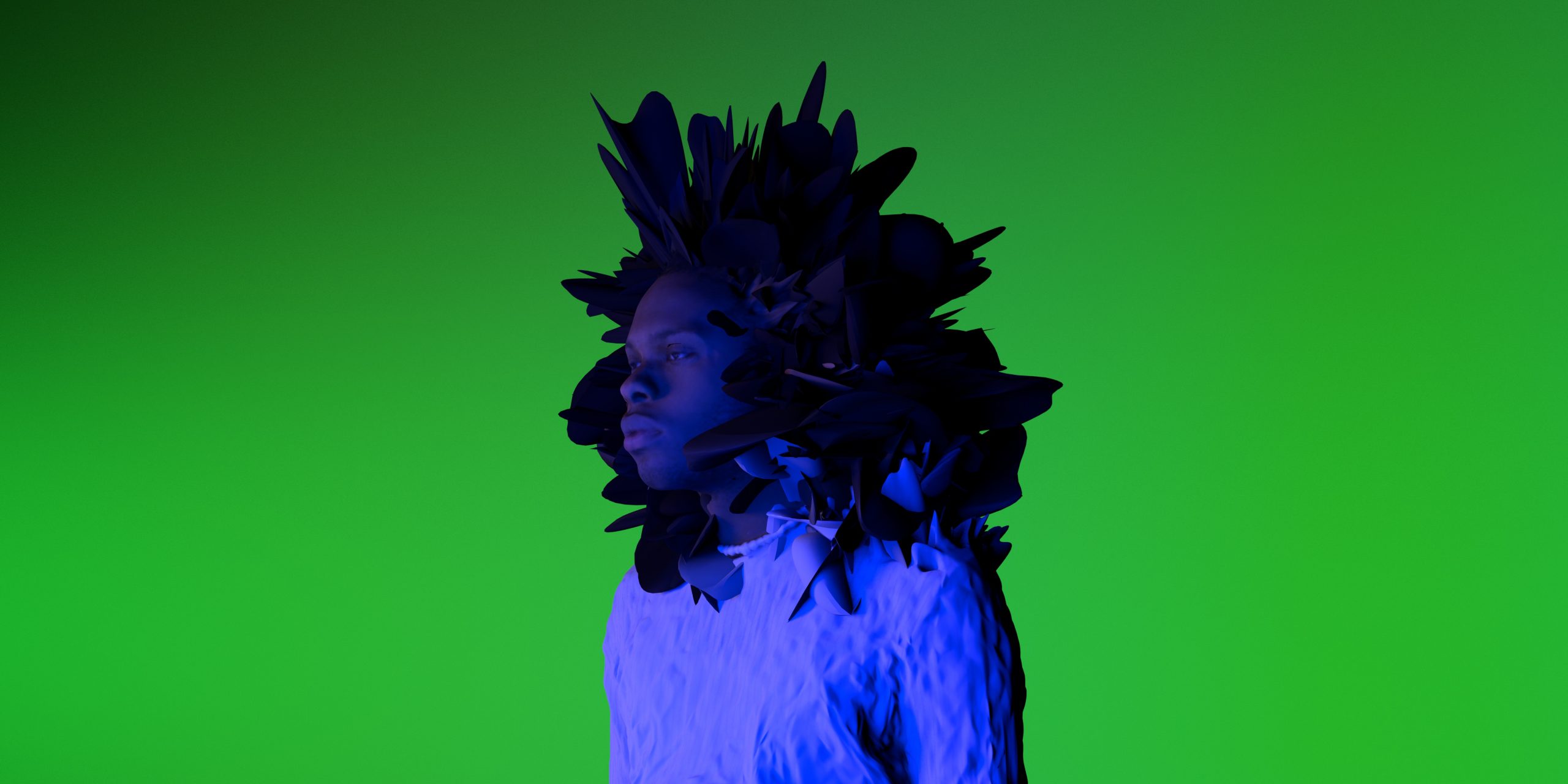 The site specific work is part two of the public art initiative Breath is Invisible born of urgent need to address issues of social inequality and injustice, which is the brainchild of patron and businesswoman Eiesha Bharti Pasricha. The work is on show 11am – 7pm daily until 11th September 11th 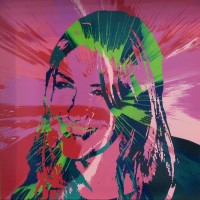 Georgina is somewhat of a maven, with over 20 years experience in the art world, a Director at Gagosian Gallery, trusted advisor and cultural ambassador for several luxury brands, there are many strings to her bow - previously contributing editor at Porter, with interests in several other print and online publications and most recently Editor at Large at FAD magazine & @worldoffad ... she is a welcome addition to the team

INTERVIEW: Zachary Eastwood-Bloom – an artist who explores the blurring space between the real and digital worlds.