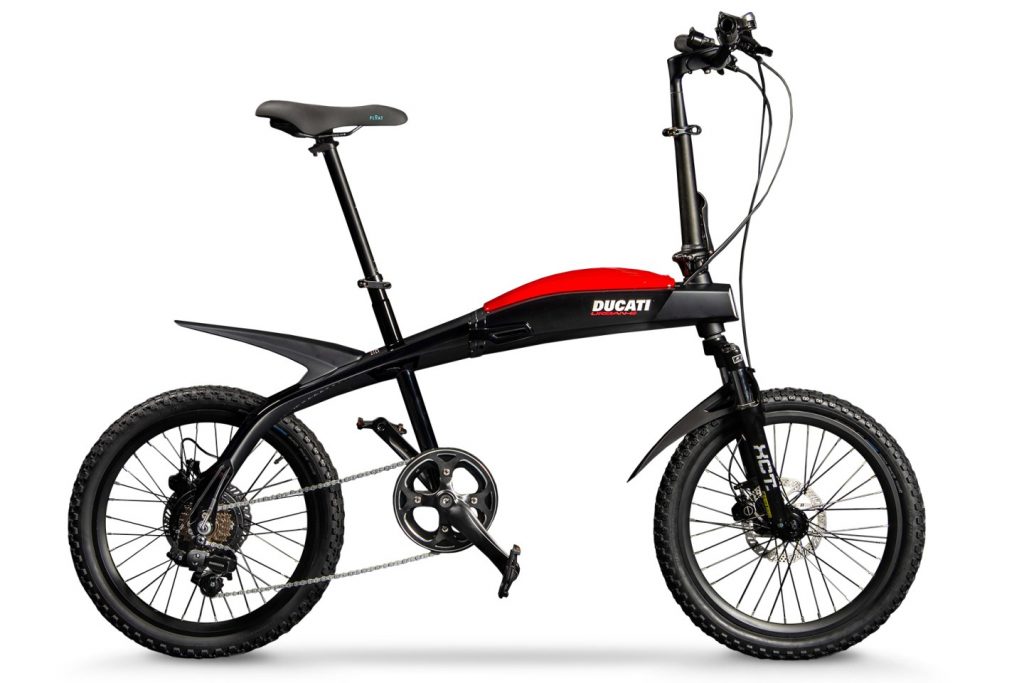 We love the Ducati Urban-E, it uses a special aluminium frame with an easy-folding locking system, created by Centro Stile Ducati along with designers from Italdesign’s design division. The handlebar incorporates a fully integrated LED display, which allows the rider to check charge levels and turn the LED lights on or off. It uses a 378kW battery that is integrated into the frame and has been designed to look like a motorcycle’s fuel tank. The Urban-E is scheduled to be released in October this year. 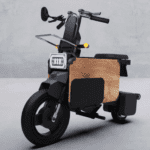 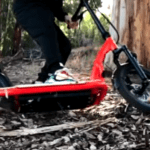 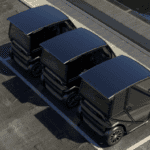 A new solar-powered car for the city named The Squad is to be launched by an Amsterdam-based startup. The electric two-seater […]