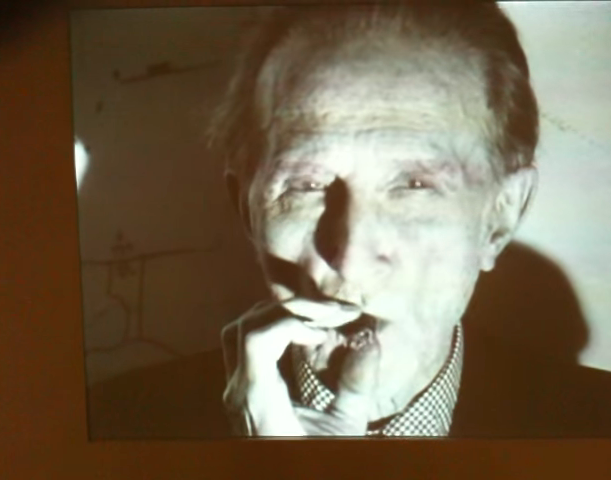 This week on FADTV we have an Andy Warhol video to celebrate the reopening of Tate and their Andy Warhol exhibition.

The Screen Tests are a series of short, silent, black-and-white film portraits by Andy Warhol, made between 1964 and 1966, generally showing their subjects from the neck up against plain backdrops. The Screen Tests, of which 472 survive, depict a wide range of figures, many of them part of the mid-1960s downtown New York cultural scene. Under Warhol’s direction, subjects of the Screen Tests attempted to sit motionless for around three minutes while being filmed, with the resulting movies projected in slow motion. The films represent a new kind of portraiture—a slowly moving, nearly still image of a person.
The Screen Tests were initially inspired by a 1962 New York City Police Department booklet entitled The Thirteen Most Wanted, which showed mug shots of wanted criminals. A second source for the Screen Tests was Warhol’s interest in photo-booth portraits, which he had begun to use in 1963 for paintings such as Ethel Scull 36 Times. Some subjects sat for multiple Screen Tests on a single day. By the end of 1966, two years after his first Screen Tests, Warhol had produced at least 500 of them, of which 472 survive.
Via: Wikipedia