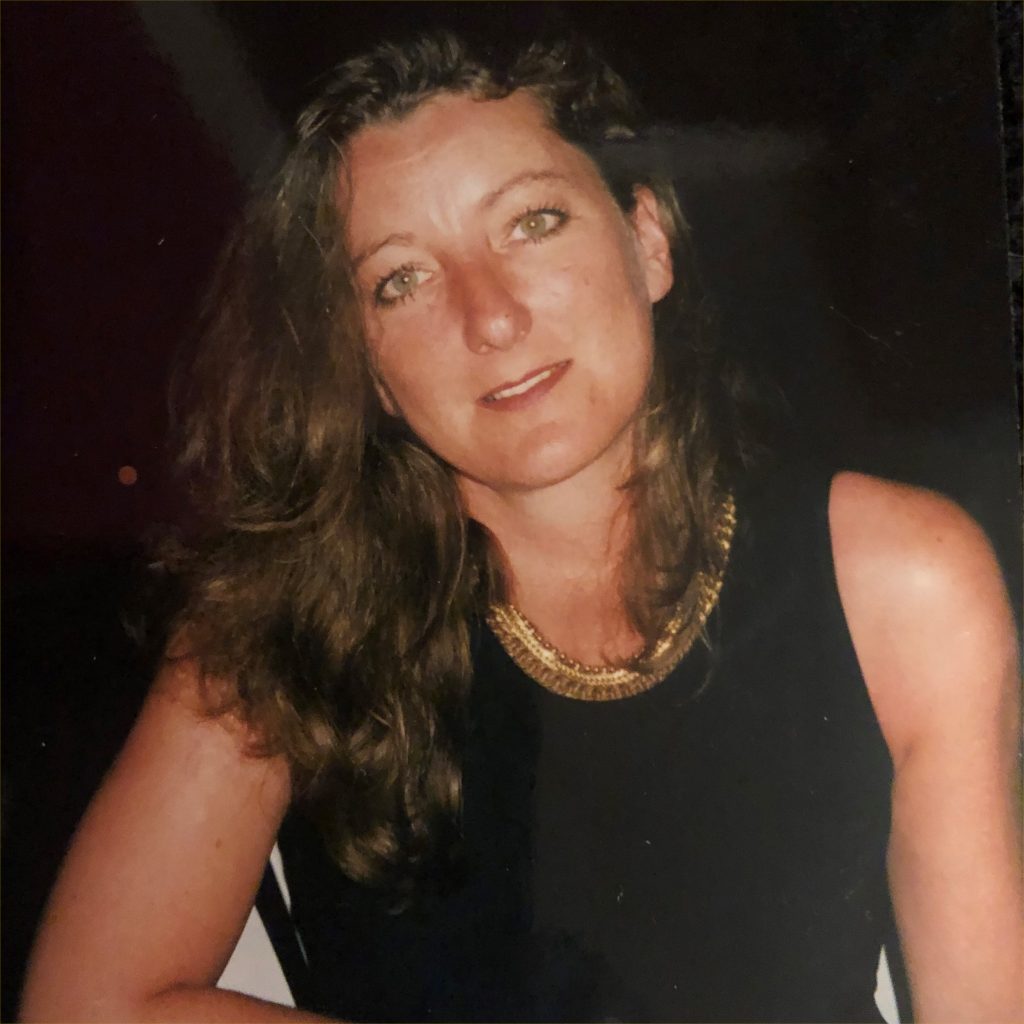 The sudden death of Rebecca Fairman (1960-2020), who ran ArthouSE1 from 2014-20, dismayed the artists and curators connected with the gallery, witness the many who attended her funeral last week. The congregation heard how Rebecca had taken on a succession of challenges with the fierce independence which was her trademark. She’d precipitately abandoned ‘A’ levels at 16 in order to train as a designer, gone on to build up her own successful business, and used that to fund a return to college 2006-09 to study art – she became an interesting ceramicist, but not one to promote herself – then bought a vast run-down town house in Bermondsey. That was done up – with Rebecca’s imagination and partner Adrian’s muscle, according to her stepfather’s eulogy. 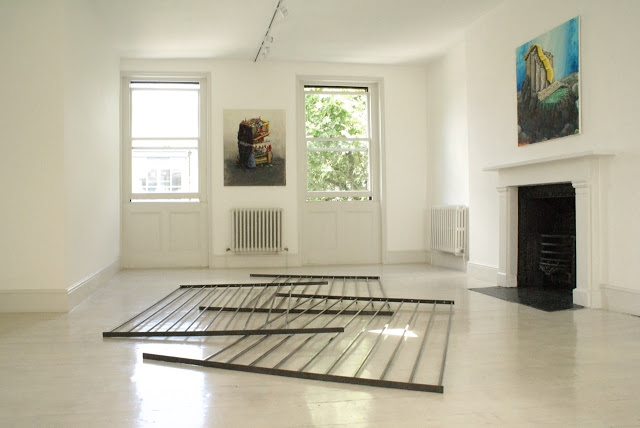 The top floor then became one of the best-lit galleries in London, and certainly the most sociable. Rebecca proceeded to put on 60 substantial shows – each with a beautiful catalogue – in six years. What always struck me was how selfless that commitment was: her home and time, with net cost more likely than profit, were at the disposal of artists because she, as a creative individual, wanted to support and give a platform to other creative individuals. Moreover, Rebecca combined her particular sensitivity and wicked sense of humour with a good eye and a willingness to allow others to experiment. That led to a varied programme featuring many worthwhile artists who got few other chances. Even if I set aside the shows I curated, I would cite:

Happily, Adrian would like to reopen the gallery at some stage in Rebecca’s honour:

I’m sure that’s what she would have wanted, but it will be far from easy to replace her practical contributions, never mind her personality and passion. 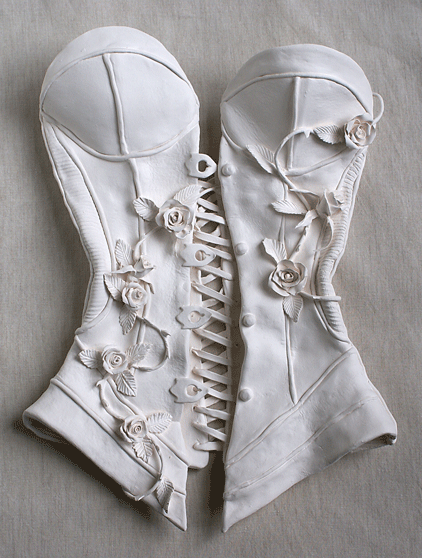