Art critic Tabish Khan brings you ‘The Top Art Exhibitions to see in London’. Each one comes with a concise review to help you decide whether it’s for you. For those looking for more art, all of last week’s top 5 are also still open to see as well: 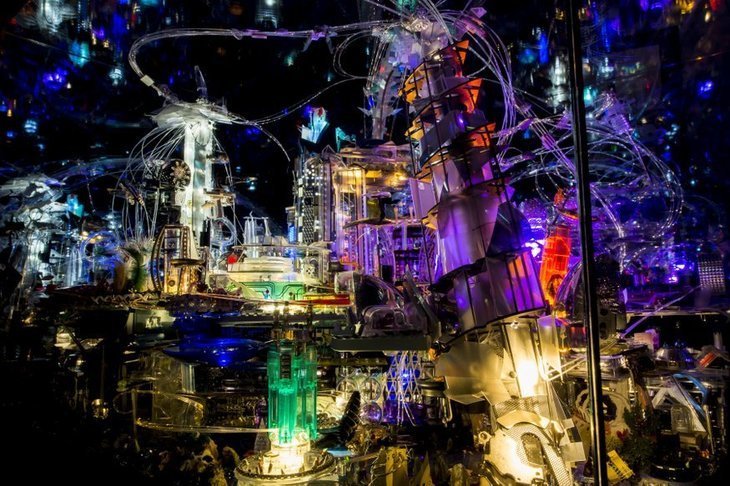 Mars & Beyond @ Oxo Bargehouse
Can our future be sustainable, will we colonise other planets, will humanity evolve? A collective of artists have taken over all the floors of Oxo Bargehouse with mesmerising installations, impressive performances, and an audioguide taking us through a colony of Mars made only of recyclable materials by curator Oskar Krajewski. Until 15 March. 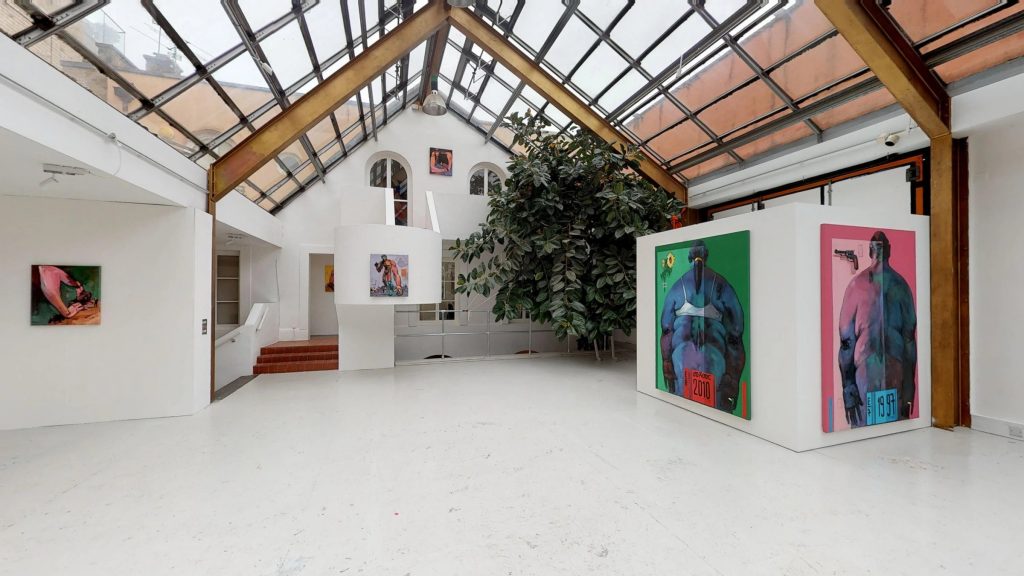 Dawit Abebe: Edit @ Kristin Hjellegjerde, Bermondsey
These portraits of backs need to be unravelled to reveal the history and politics behind them. The insects on each work show us how around the world we’re becoming separated from nature, and just as in the UK people in Ethiopia are also becoming overweight as they transition to sedentary lifestyles. Until 14 March. 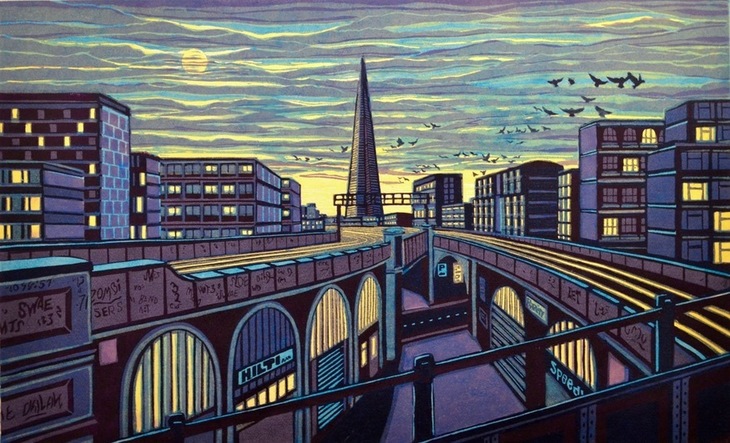 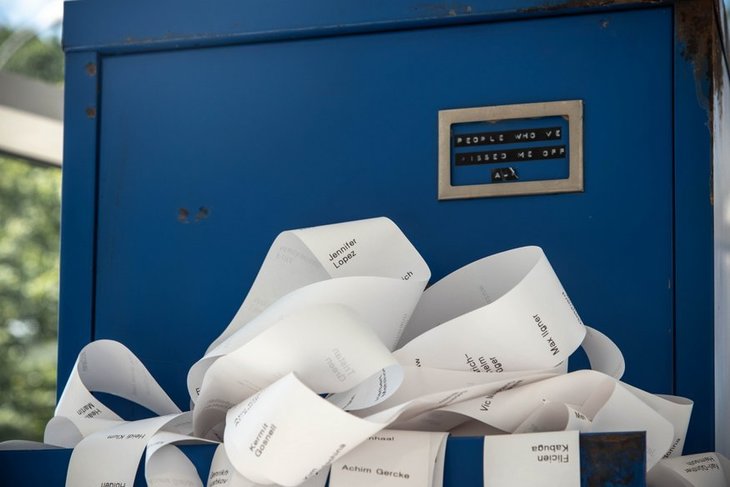 Elizabeth Eade: “I know you are but what am I” @ HIX Art
A woman falls through the air out of a plane, covered with jet fuel. It captures a true story of a woman who died trying to find another better life by smuggling aboard a flight. Opposite trafficked women while opposite are men placed on pedestals to signify the uneven power dynamics in society today. While on a lighter note a machine spurts out the names of everyone that has pissed off the artist. Until 15 March. 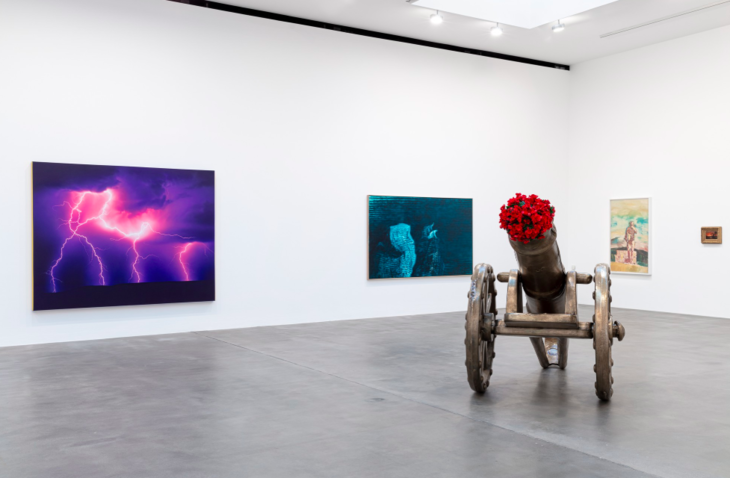 American Pastoral @ Gagosian, Brittania Street
From ships on a stormy sea in a nineteenth century Romantic landscapes to ducks on a graphite oil spill. This exhibition of how the American Dream has evolved over time contains some spectacular works. Until 14 March.