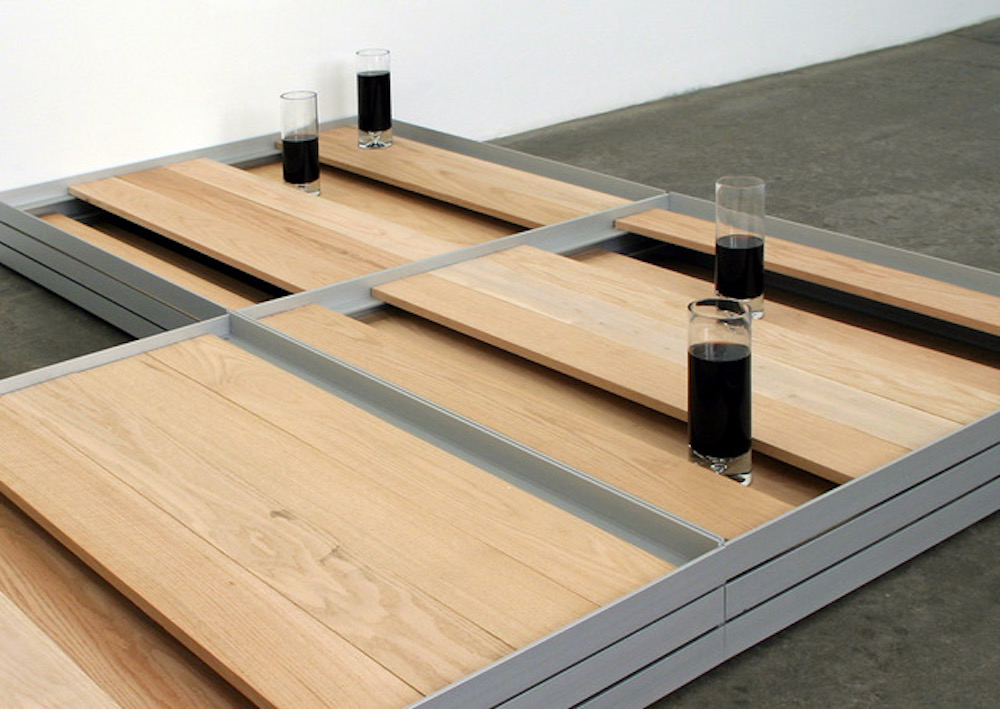 Liam Gillick: Redaction is the artist’s ninth solo exhibition with Casey Kaplan over a two-decade collaboration. The show brings together a selection of key texts, abstract structures and installations, spanning the early 90s to the late 2000s, and will coincide with the gallery’s 25th anniversary.

Since the late 1980s, Gillick has employed a variety of methodologies to explore the semiotics of the built world. Writing has maintained a crucial role in his practice, culminating in an eclectic collection of fictional texts that resist linear narrative in favor of fragmented dialogue, stream of consciousness, and abrupt slips in time. In addition to these narrative devices, Gillick often uses historical revisioning as an exercise through which to imagine alternative parallel futures. Continually referenced, decontextualized, and reworked, the texts remain in a permanent state of development and transformation in order to examine shifting modes of production and the psychosocial implications of late capitalism.

A selection of Gillick’s earliest writings provide a conceptual framework for this exhibition, including: McNamara (1992-1995), Erasmus is Late (1995), Ibuka! (1995), and Discussion Island/Big Conference Centre (1997). Many of the artworks were produced in relation to specific ideas contained within the texts, encompassing ergonomics, conditions of production, the influence of secondary characters, the aesthetics of both secondary and tertiary sectors, and the disillusionment of utopian projections of the future. Formal abstractions and instructional installations exist as potential props or mis-en-scenes, in loose correlation to the narratives. Rejecting a cause-and-effect logic, the works instead propose a variety of potential scenarios to reflect the nuanced contexts in which abstract ideas are realized.

A series of Plexiglas and powder-coated aluminum structures resume the language of renovation and development utilized in the texts. The materials are specifically chosen for these connotations and often embody the formal qualities of secondary architecture. Canopies suspended from the ceiling incite the unconscious congregation of bodies; a free-standing screen provides access visually while blocking physical entry, and ill-placed handrails create arbitrary divisions, but deny stability. Within this non-functional “middle space,” the artworks maintain an elusive and open-ended quality, persistently asking “What If?” while refuting a definitive answer. Acutely self-aware, but without irony or cynicism, the work parodies the perpetual speculation of corporate culture and the desire to preserve an illusion of progress. In face of the increasingly rapid rate at which models of collectivity and resistance are outmaneuvered, co-opted and rebranded within neoliberal societies, Gillick’s work has continued to encourage discourse and collective exchange over three decades of artistic production.

About The Artist
Liam Gillick lives in New York. His work has been the subject of numerous solo exhibitions internationally, at institutions such as: Madre Museum, Naples; Kunsthalle Wien, Vienna; Contemporary Art Centre, Vilnius; Serralves Museum of Contemporary Art, Porto; Le Magasin, Grenoble; Hessel Museum of Art, Bard College, New York; Museum of Contemporary Art, Chicago; the Guggenheim Museum, New York and Bilbao; Museum of Modern Art, New York; and Tate, London, among many others. Gillick has participated in documenta, and the Venice, Berlin and Istanbul Biennales – representing Germany in 2009 in Venice. A prolific writer and critic of contemporary art over the last twenty-five years, Gillick has contributed to publications such as Artforum, October, Frieze and e-flux Journal. He is the author of a number of books, including a volume of his selected critical writing and the recently-published Industry and Intelligence: Contemporary Art Since 1820 (Columbia University Press, March 2016). Additionally, Gillick has produced a number of short films since the late 2000s, which address the construction of the creative persona in light of the enduring mutability of the contemporary artist as a cultural figure. High-profile public works include the British Government Home Office (Interior Ministry) building in London and the Lufthansa Headquarters in Frankfurt. His work can be found in institutional collections such as Centre Pompidou, Paris; Solomon R. Guggenheim Museum, New York and Bilbao; Museum of Modern Art, New York; Tate, London; and Serralves Museum of Contemporary Art, Porto 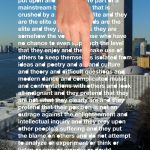 LIAM GILLICK The Night of Red and Gold

The Night of Red and Gold is a fictional nightclub event described by French philosopher Gilles Châtelet in his complex and passionate book To Live and Think Like Pigs: The Incitement of Envy and Boredom in Market Economies (1998). 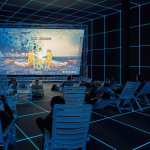 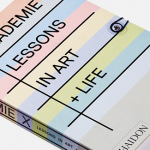 Factual Nonsense – The Art and Death of Joshua Compston’ ..