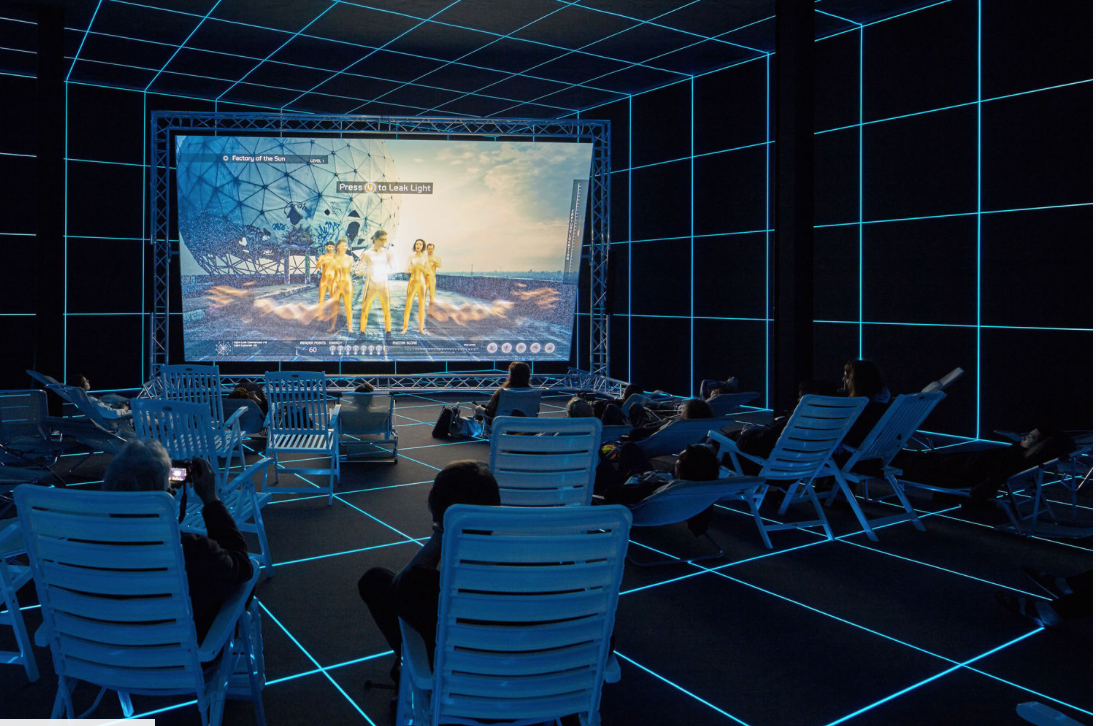 The exhibition’s title refers to the science fiction writer H.P. Lovecraft’s alternate fictional dimension, whose terrain of cities, forests, mountains, and an underworld can be visited only through dreams. Similarly, the spaces in Dreamlands will connect different historical moments of cinematic experimentation, creating a story that unfolds across a series of immersive spaces.

The exhibition will be the most technologically complex project mounted in the Whitney’s new building to date, embracing a wide range of moving image techniques, from hand-painted film to the latest digital technologies. The works on view use color, touch, music, spectacle, light, and darkness to confound expectations, flattening space through animation and abstraction, or heightening the illusion of three dimensions. 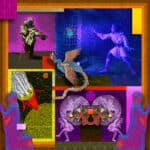 In the first collective release under the name Organic Material, the core members have brought together a group of artists […]