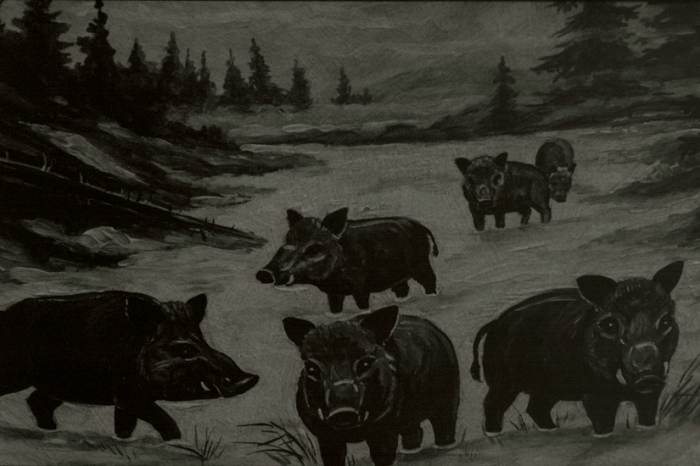 Let’s suppose people can be split into those who believe that the world is essentially binary and those who don’t. The former group might readily agree that exhibitions can be divided into those by living artists and those by dead artists*. Yet the Fischli and Weiss show at Sprueth Magers (to March 14) offers a nicely non-binary alternative. David Weiss died in 2012, but Peter Fischli is still very much around to talk about what the pair were up to. 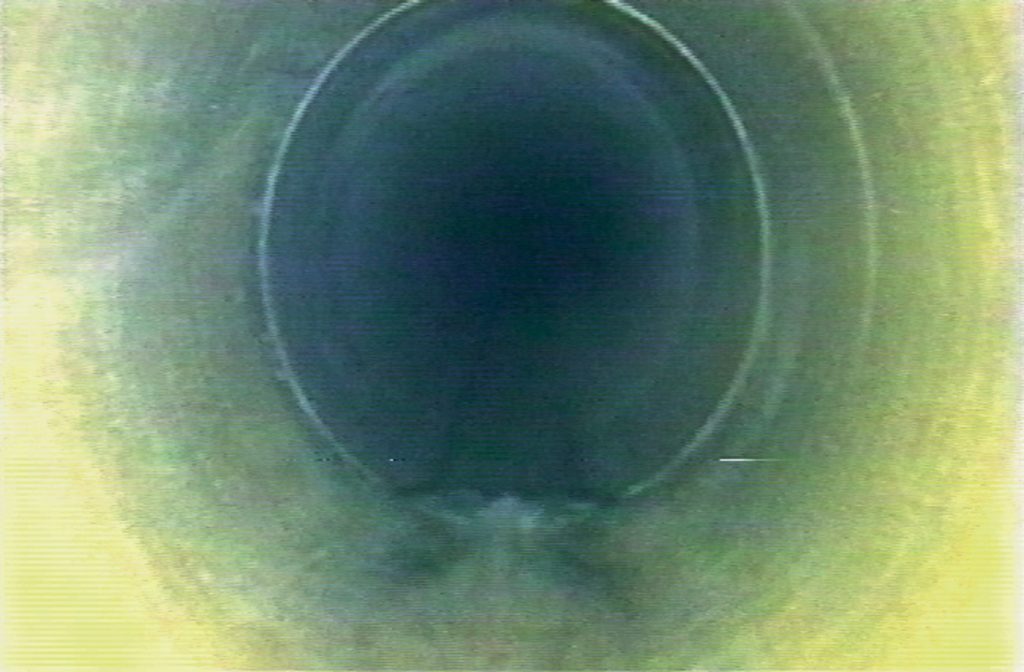 Spruth Magers’ three main floors are well suited to showing three bodies of work. In the basement is Kanalvideo (1992/2008), an hour of footage sourced from those responsible for inspecting the sewers under Zurich. Dull in a way, apart from the appearance of a rat halfway through, yet oddly painterly and hypnotic – and a chance to think, explained Fischli when we toured the show, about the subconscious beneath society. 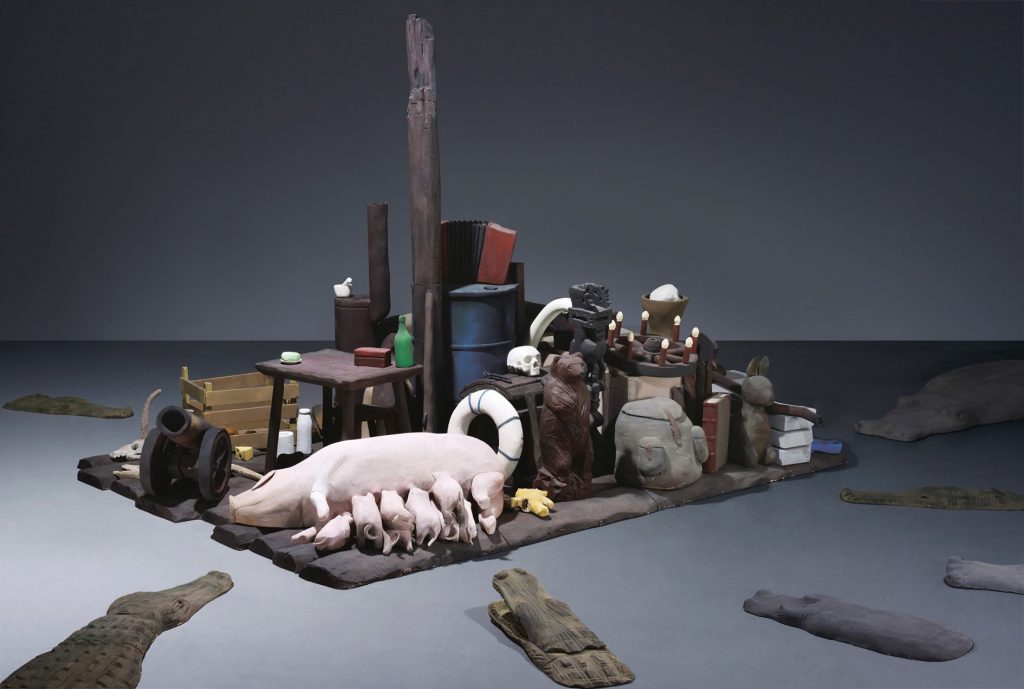 The gallery’s ground floor has the duo’s first work in polyurethane, a material that Fischli and Weiss became known for through their trompe l’oeil renditions of behind-the-scenes gallery detritus. The cargo on the overloaded The Raft (1982-30) lands, said Fischli, somewhere between the negative of clichés and the positive of archetypes. There’s also a fantastical element to the combinations on The Raft, and that recurs on the first floor. 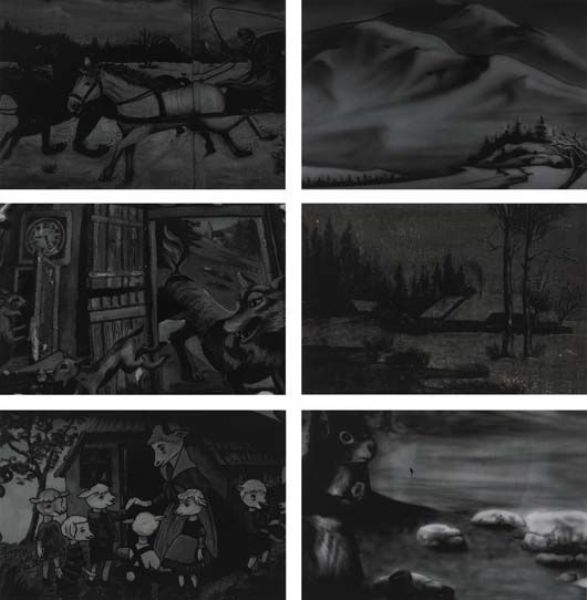 Fischli explained that the 360 images from Fotografias, 2005, displayed on eight tables, were newly selected from the full archive resulting from Weiss and him spending 18 months photographing paintings on the outsides of funfair rides throughout Europe. The analogue images of big colourful, somewhat amateurish paintings were deliberately underexposed then printed small in black and white on coloured paper. That transformation makes them look rather like Polaroids taken in the dark of a ghost train ride. And like the sewers, said Fischli, these might be seen as portals – albeit faked – to an alternative world, even if they also revealed how repetitive and stereotyped the apparently free play of fantasy can be.

* I detect, incidentally, a swing among gallerists from representing the living (who can helpfully explain their work, but may be demanding) towards the dead (unavailable but undemanding)