British Baroque: Power and Illusion is the first ever exhibition to focus on baroque culture in Britain - FAD Magazine
Skip to content 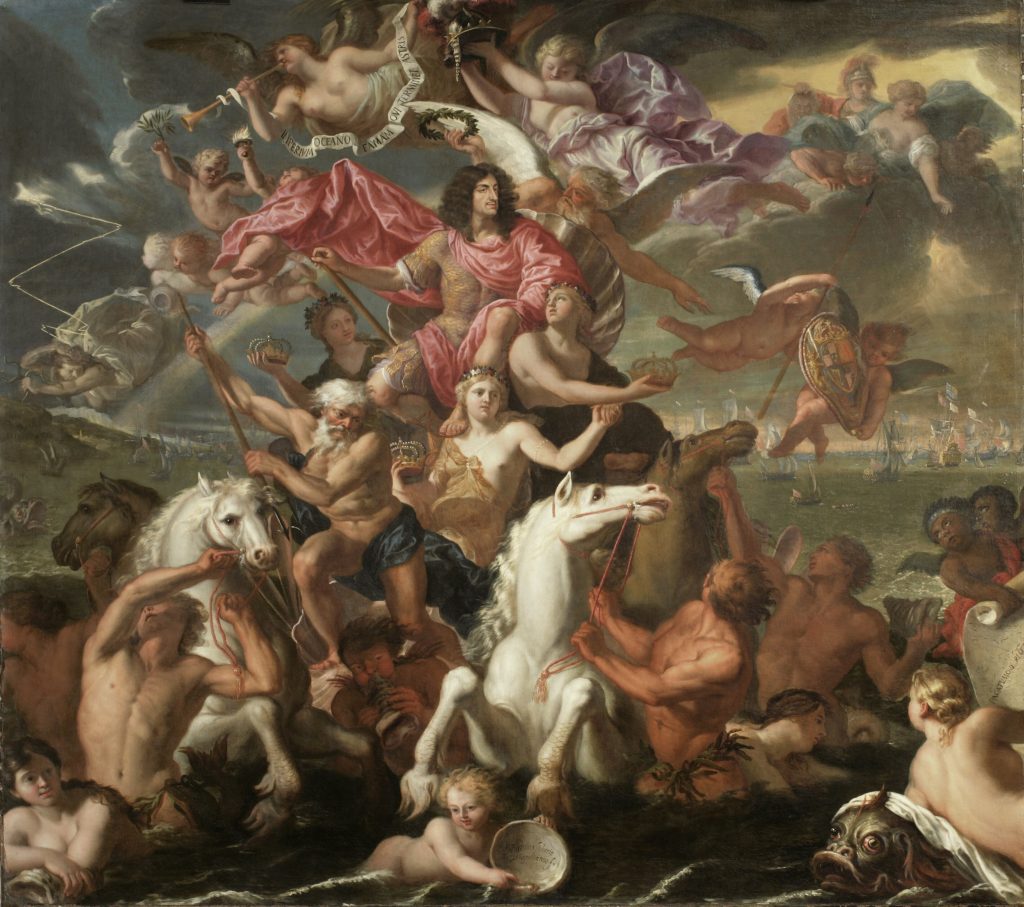 British Baroque: Power and Illusion at Tate Britain is the first ever exhibition to focus on baroque culture in Britain. From the Restoration of Charles II in 1660 to the death of Queen Anne in 1714, the exhibition explores the rich connections between art and power in this often-overlooked era. The show includes many new discoveries and works displayed in public for the first time, many on loan from the stately homes for which they were originally made.

The baroque is usually associated with the pomp and glory of European courts, epitomised by that of Louis XIV, but baroque visual culture also thrived in Britain under very different circumstances. From the royal court’s heyday as the brilliant epicentre of the nation’s cultural life, to the dramatic shift in power that saw the dominance of party politics, this exhibition shows how magnificence was used to express status and influence. As well as outstanding paintings by the leading artists of the day, including Sir Peter Lely, Sir Godfrey Kneller and Sir James Thornhill, the show also uncovers pivotal works by lesser known names.

British Baroque begins by exploring art’s role in the construction of a renewed vision of monarchy, including portraits of Charles II and idealised representations of his power. It looks at the splendour, colour and vivacity of the Restoration court, as well as the critiques of its tone and morals. Portraits by Lely, including Barbara Villiers, Duchess of Cleveland with her son, as the Virgin and Child 1664, were used to illustrate the important position held by royal mistresses while works by Jacob Huysmans, such as Catherine of Braganza c.1662-4, shaped the independent visual identity of the Queen consort.

The visual and devotional differences between Protestant and Catholic worship are examined in the religious art of the period. Emotionally charged altarpieces from the contentious Catholic chapels of Mary of Modena and James II are on show, as well as beautiful carvings by Grinling Gibbons and Thornhill’s designs for the painted dome of St Paul’s Cathedral. Another theme explored is the wonder and artifice of still life and perspective trompe l’oeil, including works by Samuel van Hoogstraten collected by members of the Royal Society, Chatsworth’s famous violin painted as if hanging on the back of a door, and the hyper-real flower paintings of Simon Verelst which looked so real that they fooled the diarist Samuel Pepys.

The profound visual impact and drama of baroque architecture is represented with works by the great architects of the age: Wren, Hawksmoor and Vanbrugh. Architectural designs, lavish prints and wooden models relating to the significant buildings of the age, such as St Paul’s Cathedral, Hampton Court Palace and Blenheim Palace, are shown alongside vast painted birds-eye views of estates. As well as architecture, the exhibition looks at the awe-inspiring illusion of painted baroque interiors. Mythological mural paintings, which frequently carried contemporary political messages, were designed to overwhelm spectators and impress upon them the power, taste and leadership of their owners.

War and politics dominated the reigns of William III and Anne. The exhibition includes heroic equestrian portraiture, panoramic battle scenes and accompanying propaganda. Victories such as Blenheim celebrated individuals such as the Duke of Marlborough, but they also embodied the might of the nation on a European stage. The show concludes with the dignified grandeur of portraiture made in the last two decades of the Stuart period, when party politics offered an alternative avenue to power. As well as imposing portraits of courtiers and aristocrats, the new political elite is seen in Kneller’s depiction of the Whig Kit-Cat Club and John James Baker’s enormous group portrait The Whig Junto 1710. 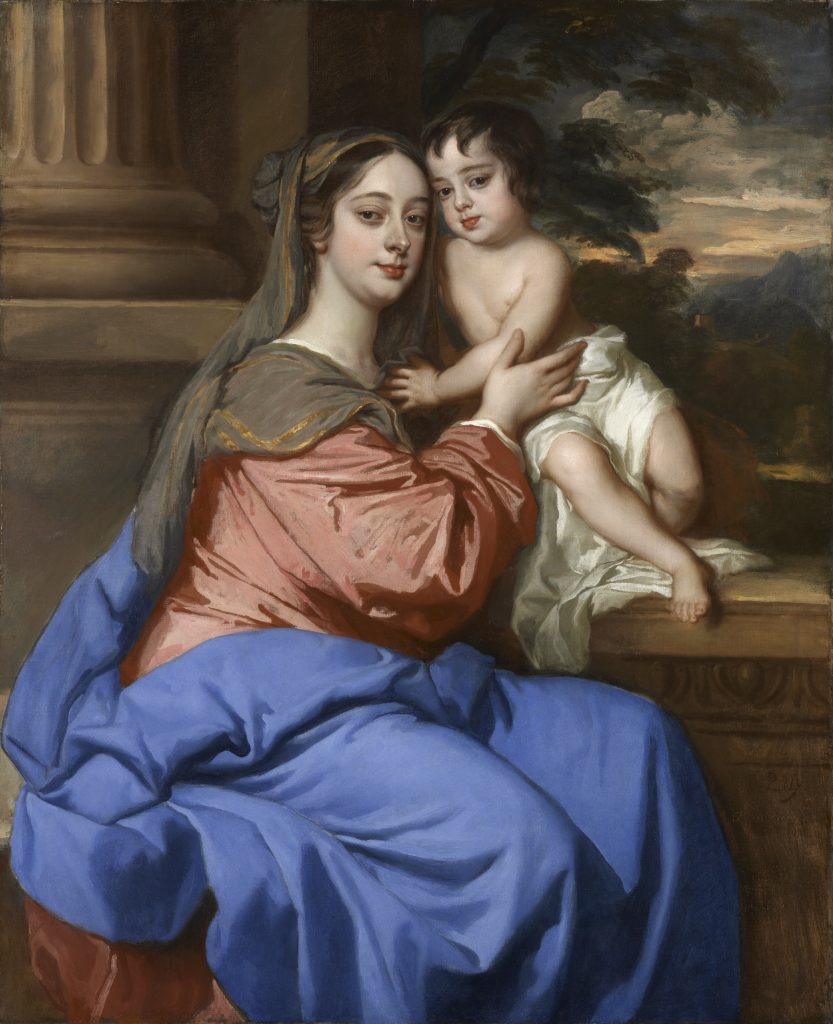 Peter Lely, Barbara Palmer Duchess of Cleveland with her son probably Charles Fitzroy as Virgin and child circa 1664

British Baroque: Power and Illusion is curated by Tabitha Barber, Curator, British Art 1550-1750, Tate Britain, with David Taylor, Curator of Pictures and Sculpture, National Trust, and Tim Batchelor, Assistant Curator, British Art 1550-1750, Tate Britain. It is accompanied by a fully illustrated catalogue and a programme of talks and events in the gallery.