Looking into forces and instructions present across time that dictate how we move and what we feel, the fair’s program for time-based works is again curated by Diana Campbell Betancourt (Who featured in issue3 of Art of Conversation ). Featuring performances and time-based works by Cecilia Bengolea, Shezad Dawood and Sophie Jung among many others. 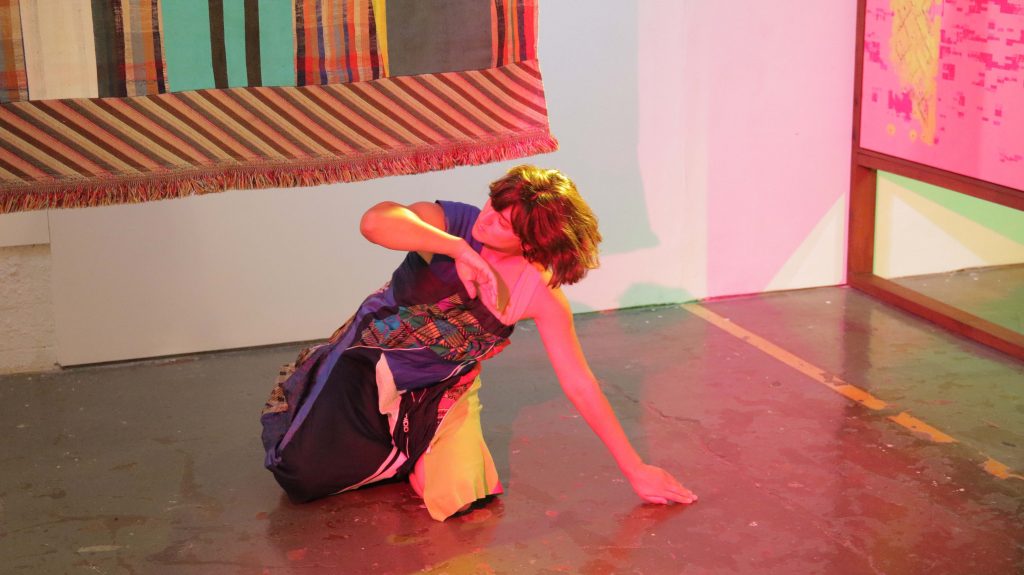 The practice of radical innovator in choreography and dance, William Forsythe, is the entry point for LIVE 2019. In addition to his ground-breaking work in the field of classical ballet, Forsythe has worked for more than 20 years on installations, film works, and discrete, interactive sculptures, which he calls ‘choreographic objects’. Campbell Betancourt said: ‘Forsythe recently likened the political environment of today with the 19th-century choreography of the Giselle variation of Act 1 (one of the most difficult works to perform in classical ballet): we are directed to perform in the face of unthinkable pain without uttering a word.

To be part of a movement, we have to be moved, as the feminist theorist Sara Ahmed writes in Living a Feminist Life (2017). This year’s LIVE programme aims to inspire a physical form of thinking where solutions can be found and felt within the body. Exploring the expanded field of dance and choreography in the context of the fair, interventions by artists from wide-ranging contexts from Argentina to Cambodia will reveal narratives of control present in architecture, language, colonialism, and protest illuminated through movement.’

The selected artists and galleries for LIVE 2019 are:

Today, Frieze named Abbas Zahedi as the winner of the 2022 Frieze Artist Award, realized in partnership with Forma for the fourth consecutive year.