Portrait of the NPG - FAD Magazine
Skip to content

The National Portrait Gallery’s mixture of history, people and art can is currently at its strongest. The pay-for exhibition, of Cindy Sherman, is a convincing presentation of 40 years of self-images which includes some fascinating rarely-seen early works and new-to-Britain late works as well as her most seminal series, including all 70 ‘screen tests’. This 1977 triptych from ‘Cover Girls’, for example, gives us a magazine cover as was, with Sherman substituted straight, and with Sherman ‘goofing’ to mock the original’s lifestyle aspirations. 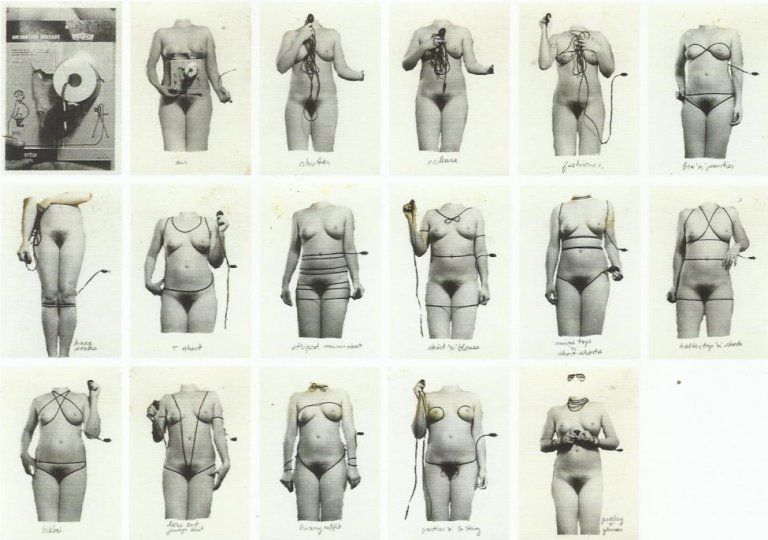 The 17 photos of ‘Air Shutter Release Fashions’, 1975, see a naked Sherman wittily ‘dressing herself’ in a wide range of clothing created simply by manipulating the shutter release lead integral to self-portraiture at the time. Various free offerings are also worth mentioning. 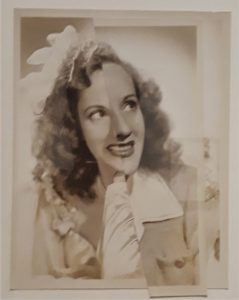 John Stezaker’s new film ‘Portrait’, layers faces on top of each other at a dizzying 24 per second, and is complemented by a display of collages (‘Marriage One’ 2018 above) which use alternative means to confuse faces. 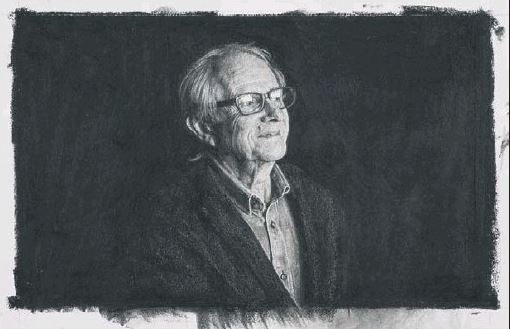 Nina Mae Fowler finds an innovative and compelling framework for her ‘luminary drawings’ of leading British film directors – such as Ken Loach, above – by portraying them as they watch their own choice of favourite film. Coincidentally her husband, Craig Wylie, has large portrait of athlete Kelly Holmes in an overview of previous BP Portrait Award winners. That award show is always popular, and though it tends to be largely anodyne, there’s always the odd persuasive painting. This year I favour French painter Thomas Ehretsmann’s grisaille in which he channels his inner Hammershoi – open door and interior light to the fore – into a particularly intense view of his model. 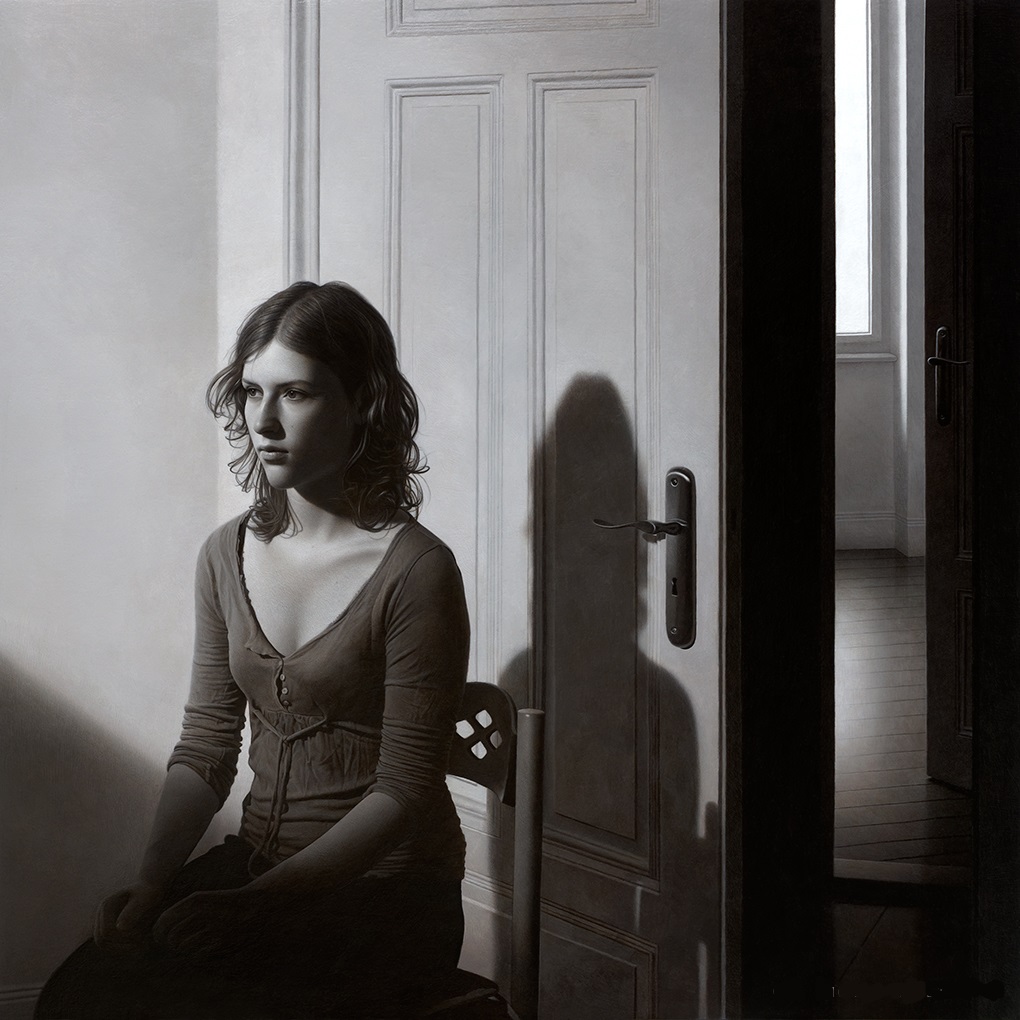 Masterpiece (at The Royal Hospital Chelsea to 6 July) is unusual in bringing together ‘art’ and ‘non-art’, as well […]