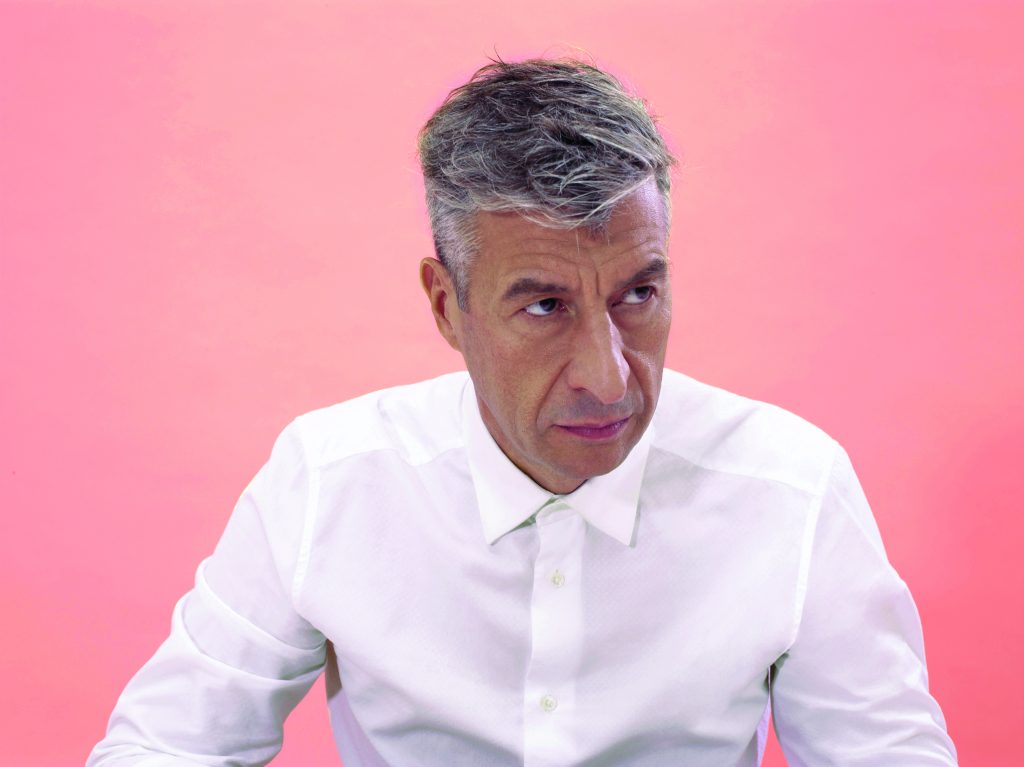 Blenheim Art Foundation, now in its sixth year, will host a solo exhibition by Maurizio Cattelan at Blenheim Palace this autumn. This is Cattelan’s first and most significant solo exhibition in the UK in twenty years and will feature new works specially made for the show. The new works will be joined by a number of his most iconic pieces as part of a themed selection displayed throughout the 18th century Palace, engaging with Blenheim’s history and unique setting.

Maurizio Cattelan is best known for his hyper-realistic sculptures that take inspiration from pop culture and history in order to make sharp and satirical comments on society, power and authority. The exhibition will notably feature America (2016) – one of Cattelan’s most recognisable works – a solid 18-Karat gold toilet which will be installed inside the Palace, adjacent to Sir Winston Churchill’s birth room. As a fully functioning toilet, visitors will be welcome to use it during their visit and experience a rare individual encounter with one of contemporary art’s most famous works. 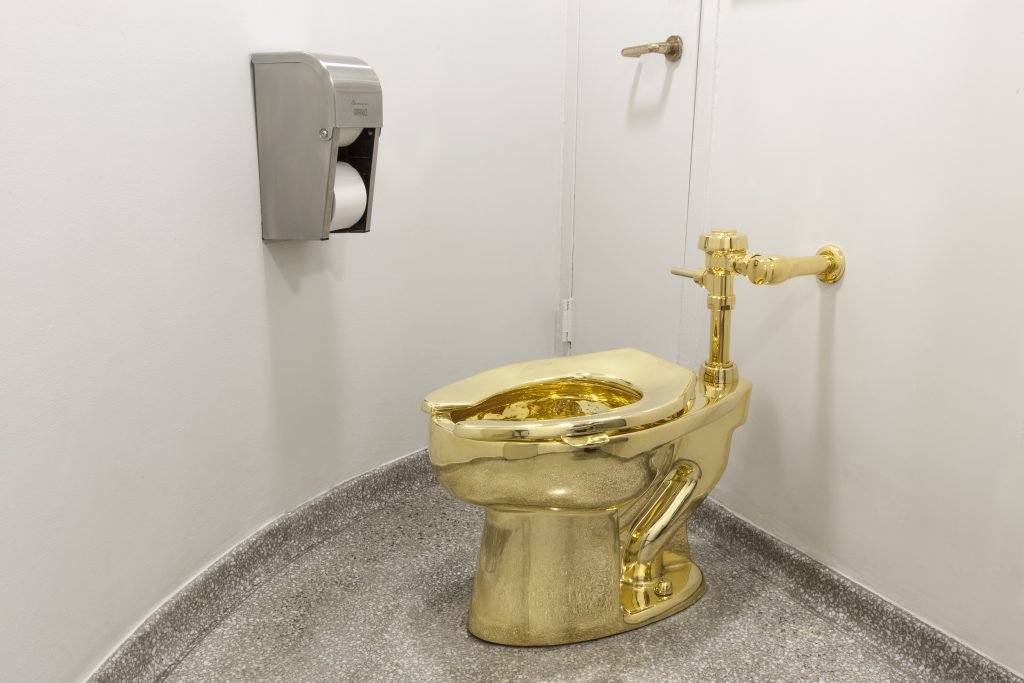 In the context of the opulent 18th century Palace, America can be seen as a witty comment on the social, political and economic disparities in the United States; an extravagantly luxurious object made available for public use. The work highlights the inescapable commonalities of the human body despite social and economic differences. It is emblematic
of Cattelan’s practice in its mixture of irreverent humour and astute social commentary.
The piece was created in 2016 and first exhibited at The Solomon R. Guggenheim Museum in New York, where over 100,000 visitors queued to use it. Further artworks to be included in the exhibition will be announced later in the year. Cattelan
will be the sixth artist to present a solo exhibition at the UNESCO World Heritage-listed Palace, following Ai Weiwei, Lawrence Weiner, Michelangelo Pistoletto, Jenny Holzer and Yves Klein.

‘I am constantly inspired by the past and how nothing has really changed, so to show my work at Blenheim Palace – a place full of history and humanity – is significant to me.’

About The Artist
Maurizio Cattelan (born in Padua, 1960) is an Italian Conceptual artist. Cattelan is admired for his satirical sense of humour often conveyed through hyperrealistic sculpture. He takes inspiration from pop culture and history, as well as his own upbringing in twentieth-century Italy to make work that profoundly questions socially ingrained norms and expectations. Cattelan’s work has been shown in major institutions and museums around the world: he participated in the 1993, 1997, 1999, 2001, 2003 and 2011 Venice Biennales as well the 2004 Whitney Biennial, and was the subject of a 2011 retrospective titled “All” at the Solomon R. Guggenheim Museum in New York and a 2016 retrospective at La Monnaie de Paris. He has exhibited artworks at Tate Modern, Tate Britain, and the Royal Academy in London. The artist lives and works between Milan and New York. 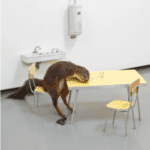 Maurizio Cattelan: The Last Judgment is his 1st solo exhibition in China.