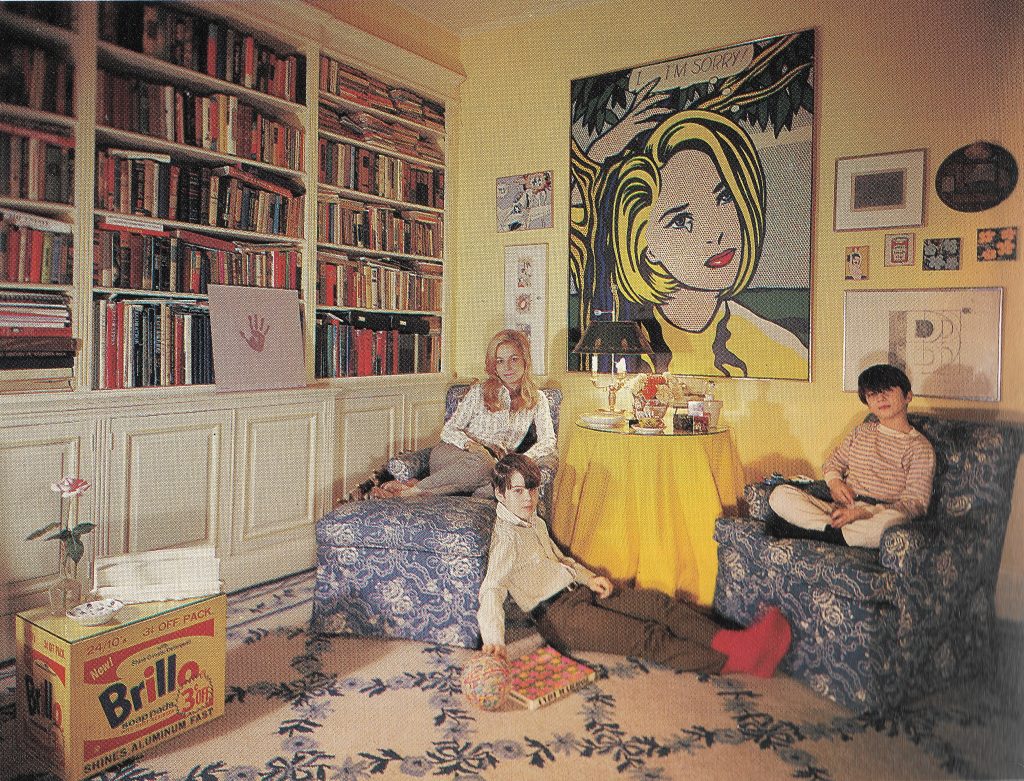 Marlborough is to present Selected Works from the Collection of Holly Solomon 1968-1981 curated by Thomas Solomon.
The exhibition documents new directions in contemporary American art and illuminates how collector, gallerist and early supporter of some of the 20th century’s leading artists, Holly Solomon embarked on building an art collection reflecting one of the most radical periods of change in modern art.

As an aspiring theatre actress in 1950s New York, Holly Solomon found herself visiting various uptown galleries between casting calls. Her weekly gallery visits to Sydney Janis, Leo Castelli, and Betty Parsons gradually nurtured close relationships with artists, gallerists, and the art community. Her persistence led her to develop a markedly discerning eye, in the process infusing her collection with a daring direction and recognition of a different art aesthetic. 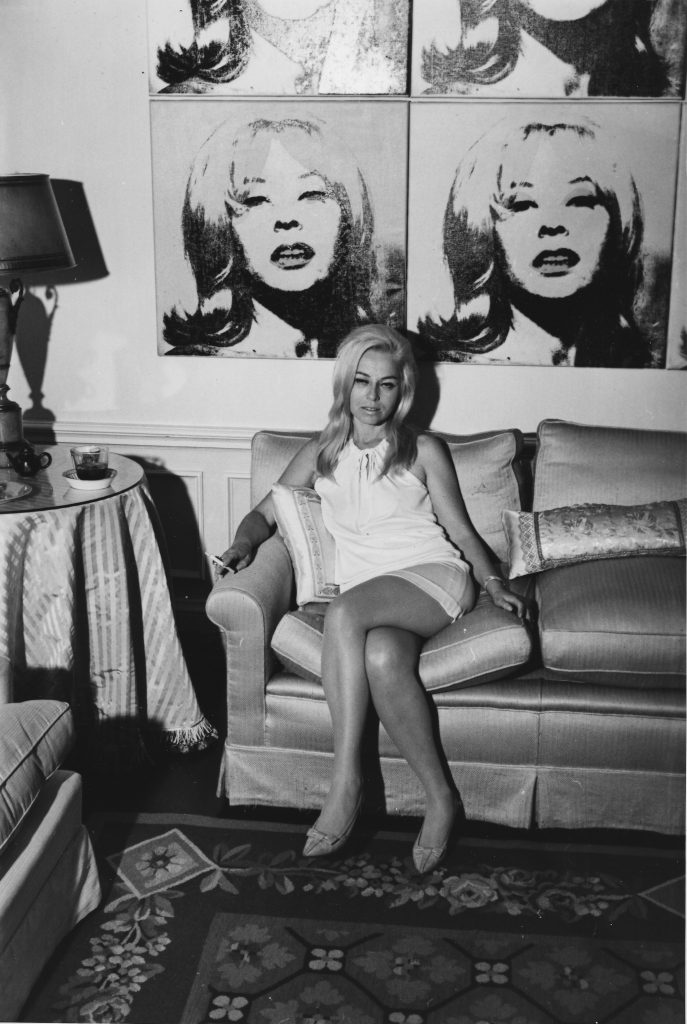 The 1960s were turbulent times in New York, both politically and personally. The revolutionary nature of the feminist movement and the anti-Vietnam war protests inspired Holly’s interest in new artists that were neither Abstract-Expressionists, Color-Field nor Minimalist. In 1963, Holly Solomon began collecting Pop Art in its formative days in New York City. Her collection was initiated by artworks she truly loved and could afford. Together with her husband Horace, Holly committed to commissioning works by new and underrepresented Pop artists. Holly’s interest lay in both patronage and participation, a distinctive hallmark of her collection was to commission portraits of herself and her family in the artist’s vernacular. For instance, Joseph Kosuth’s Portrait, 1968, part of the Art As Idea As Idea series, is a text definition on photographic plates, mounted on board. The artwork looked and acted as a painting, but challenged the notion that a portrait can be cerebral and not pictorial. Holly’s collection grew to span a generation of young artists and diverse mediums, including in-depth artworks by Andy Warhol, Roy Lichtenstein, Jasper Johns, Claes Oldenburg, Tom Wesselmann, James Rosenquist, Robert Indiana, Christo and others of the new Pop-art generation.

In 1968, Holly began collecting the next generation of Conceptual Art. Her collection included language-based and body-related works by Bruce Nauman and Dennis Oppenheim, along with artists Robert Barry, Alan Saret and Gordon Matta-Clark. In a time of great social distress in the country, Holly felt a moral obligation to contribute something. As a result, Holly opened the first Soho alternative space, 98 Greene Street Loft, with the guidance of Gordon Matta-Clark in 1969. She put a hold on her art collecting to fund the radical non- commercial space, providing artists, poets, and performers a place to work and exhibit without fear or political interference. The spontaneous atmosphere generated in this space gave way to experimentation and discovery for new artists. 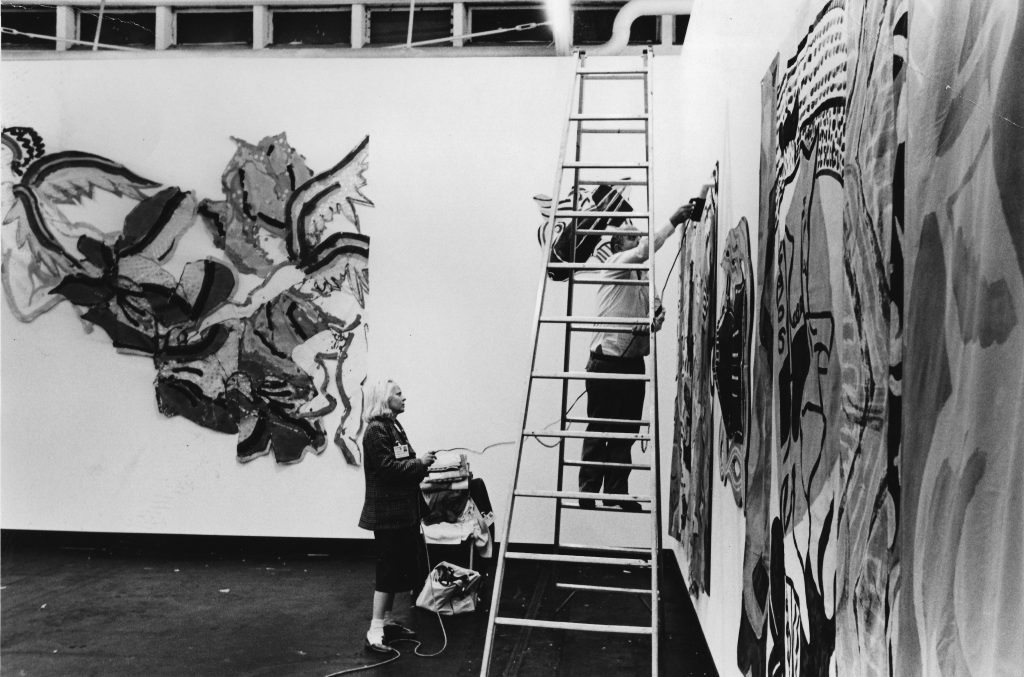 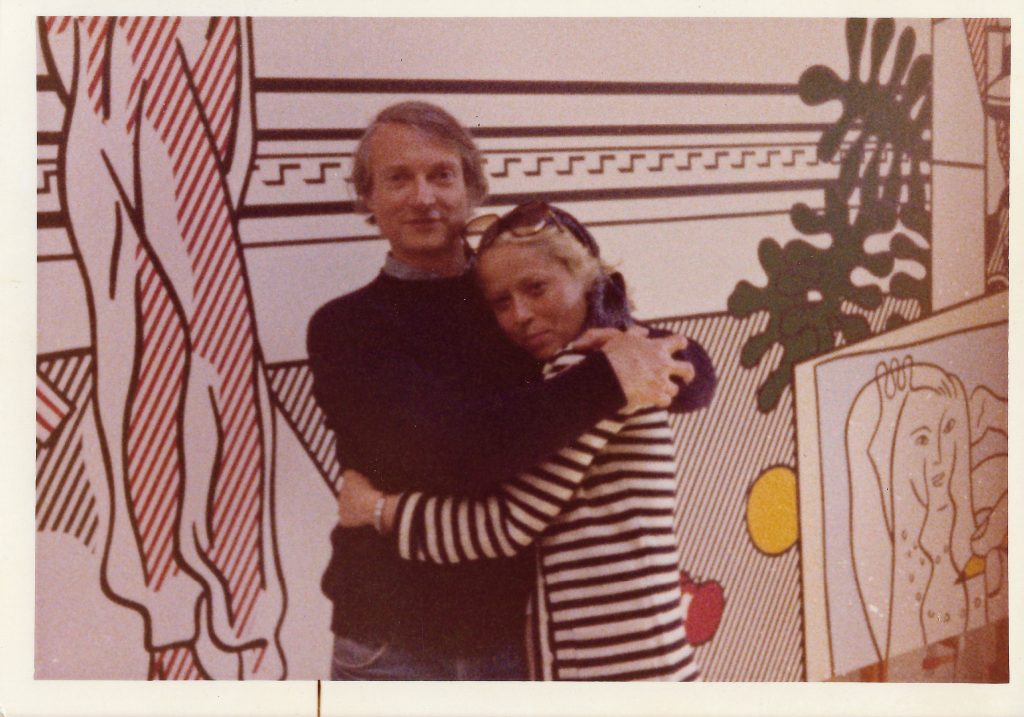 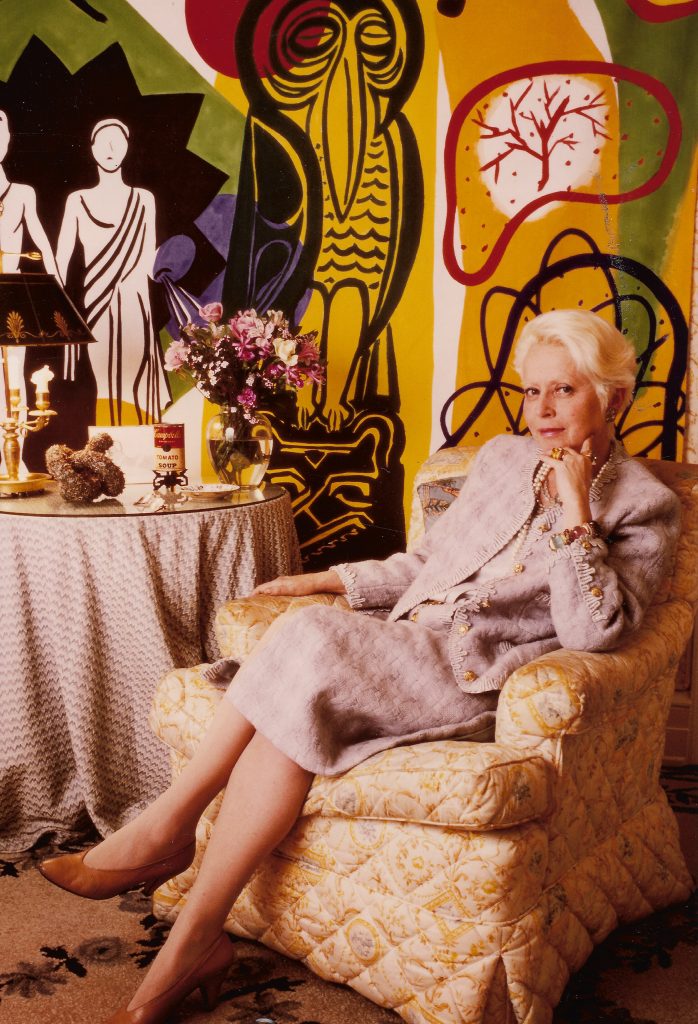