After hearing Pablo Picasso’s observation that “Every act of creation is at first, an act of destruction” Marcus Dove has been obsessed with making artwork via destructive processes and adapts various tools like gunpowder and smoke grenades to produce an on-going wide array of work from performance-lead paintings to provocative photographic images. 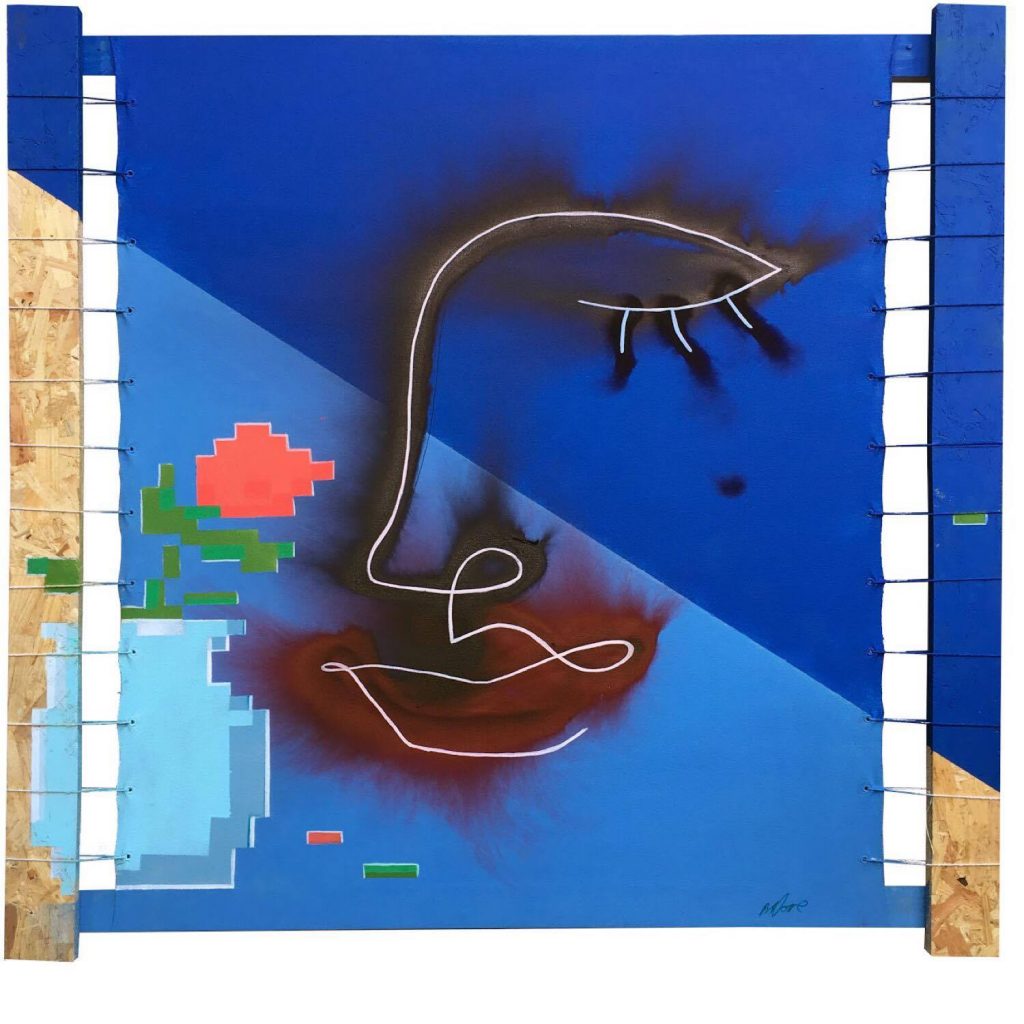 “‘Fading Figures’ will include new work that explores concepts I’ve encountered which link my use of pyrotechnics to modern relationships and mental health. In the beginning, there is a spark once it’s been ignited and ‘pulled’. What follows is an outburst of intense colour (honeymoon period) where two people intimately learn about each other. The smoke grenade continues to be bright and emit plumes of pigment for a certain amount of time before eventually calming down, where it slowly but surely goes out and the intensity is no more. Eventually what’s left behind is a hazy memory of what once used to be.”

‘Fading Figures’ will be focusing on figurative pieces made with smoke grenades that address human relationships.