“Our nearest neighbour is the Moon, and this project allows us to experience it as a found object in space, to explore its vast open spaces and swoop the ridges and valleys of its craters.”

Lunatick, which is produced by Acute Art, uses data collected by NASA to map a real and interactive journey, leaving Earth to pass through the atmosphere, stratosphere, the asteroid belt, and into outer space.

Gormley, one of the most renowned British contemporary artists working today, collaborated with Dr. Natarajan, an acclaimed astrophysicist and Professor at Yale University, to create an immersive experience that treats the body as a vessel free from gravity, in order to bring the haptic experience of space alive.

To produce the piece, Acute Art used multiscale modelling to recreate tiny elements such as flowers and the colossal objects of the Earth, Moon and the Sun. One of the most significant challenges was to create an optic sensation of the real size of an object, within the infinite scale of the cosmos.

“My work has always tried to explore the dialectic between the body as an object in space and the body as a place containing the infinitude of space.” 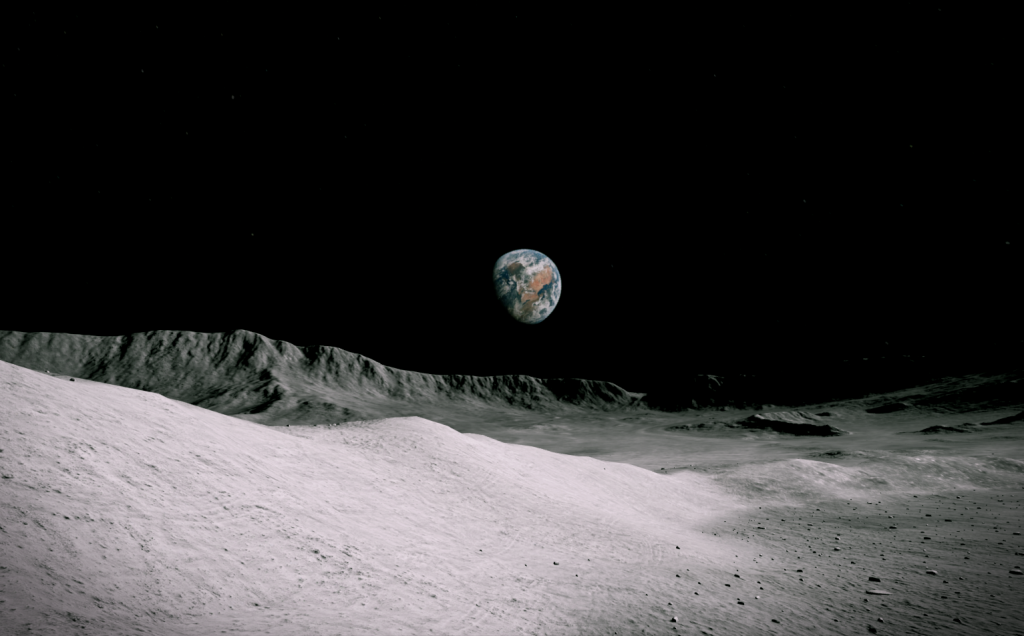 “We can experience walking on the moon, feel the sensation in our bodies and minds of stepping on the surface that has been so intricately mapped with data that space missions have provided. Lunatick is an open invitation to a bold, new adventure that till now only twelve other men have had the privilege to embark on.”

About The Artist
Antony Gormley is widely acclaimed for his sculptures, installations and public artworks that investigate the relationship of the human body to space. His work has developed the potential opened up by sculpture since the 1960s through a critical engagement with both his own body and those of others in a way that confronts fundamental questions of where human beings stand in relation to nature and the cosmos. Gormley continually tries to identify the space of art as a place of becoming in which new behaviours, thoughts and feelings can arise.

About Dr. Priyamvada Natarajan
Priyamvada Natarajan, is an astrophysicist and Professor in the Departments of Astronomy and Physics at Yale University. She is recognized for her key contributions to two of the most challenging problems in cosmology: mapping dark matter and tracing the accretion history of black holes. Her work using gravitational lensing techniques to map the granularity of dark matter that has provided important new insights into its elusive nature. She has pioneered the development of models that describe the formation, assembly and growth history of black holes that have a provided a deeper understanding of these enigmatic objects. An inter-disciplinary scholar, she is intellectually interested in the history & philosophy of science and is deeply invested in the public understanding of science. 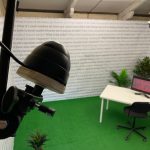