Felix LA is a new contemporary art fair opening to reflect Los Angeles’s growing importance in the field opening to coincide with the inaugural Frieze Los Angeles. Its mission is to create a more intimate fair experience for collectors, dealers, and artists that prioritizes connoisseurship, collaboration, and community. Felix LA was co-founded by Dean Valentine along with brothers Al Morán and Mills Morán. 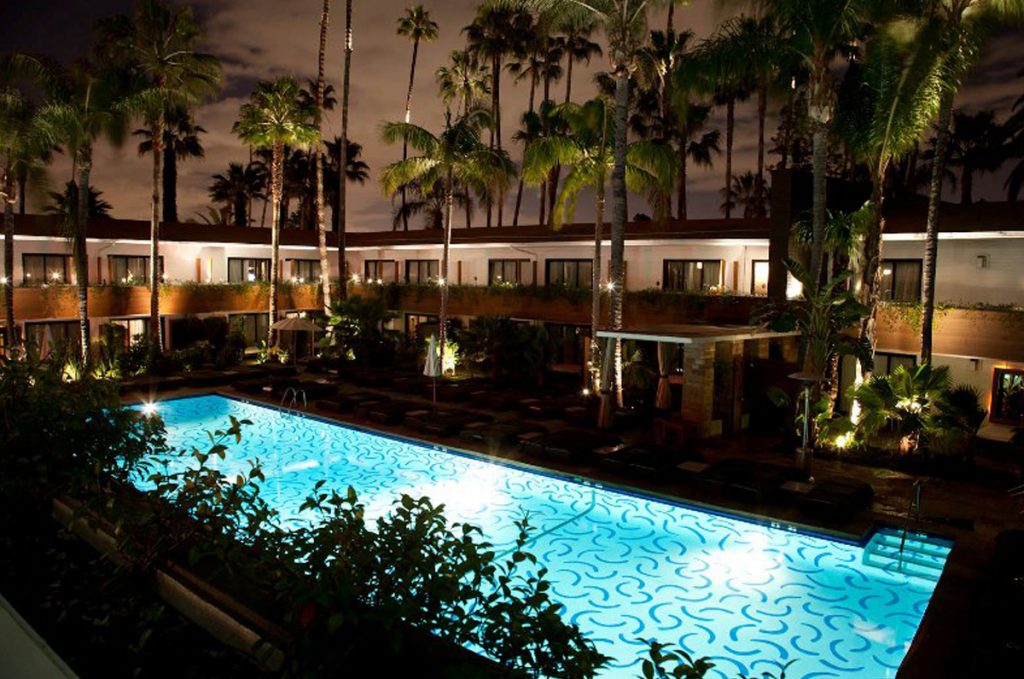 A return to the hotel fair format, in the spirit of the storied Gramercy International Los Angeles at the Chateau Marmont, Felix LA grants galleries an efficient exhibition opportunity while offering the city’s burgeoning collector-base intimate access and maximum flexibility. The informal setting will allow for more extended conversations among collectors, dealers, and artists alike.

The inaugural edition of the fair will showcase over 40 forward-thinking exhibitors from across the globe within the private suites and bungalows of the Hollywood Roosevelt Hotel. With Felix LA, founders Dean Valentine and brothers Al Morán and Mills Morán wanted to create an intimate art fair experience that prioritizes connoisseurship, collaboration, and community, modeled after the Chateau Marmont fair of the mid-90s.

Felix LA has also commissioned a series of special projects, which will be on view during the duration of the fair. Special projects include: an experiential film, “Reifying Desire 3” by artist Jacolby Satterwhite; Kristen Morgin’s ceramics of Jennifer Aniston’s Used Book Sale; Parker Ito’s 11-ft tall paintings of major Hollywood landmarks; potions, spells, and astrological readings by L and Astral Oracles; The 13th Floor, an exhibition presented by The French Professional Committee of Art Galleries and curated by Andrew Berardini, featuring more than 15 French artists; and more.

8-11PM
The Theater at the Hollywood Roosevelt
Sex Sells: A Double Feature of Brian de Palma films Blow Out and Dressed to Kill.

5PM
The Theater at the Hollywood Roosevelt
Mousse Magazine presents The Rewards (and Disadvantages) of Self Exile, a conversation between Sabrina Tarasoff, Adam Stamp, Hannah Hoffman, Scott Cameron Weaver, and Francesco Tenaglia.

The first edition of Felix LA is taking place from February 14-17, 2019 at the Hollywood Roosevelt Hotel.
felixfair.com 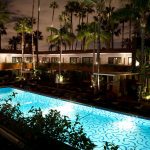 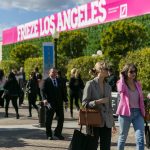 Hey here are our seven Art places to visit in Los Angeles during Frieze LA 2020 including art fairs and art exhibitions.