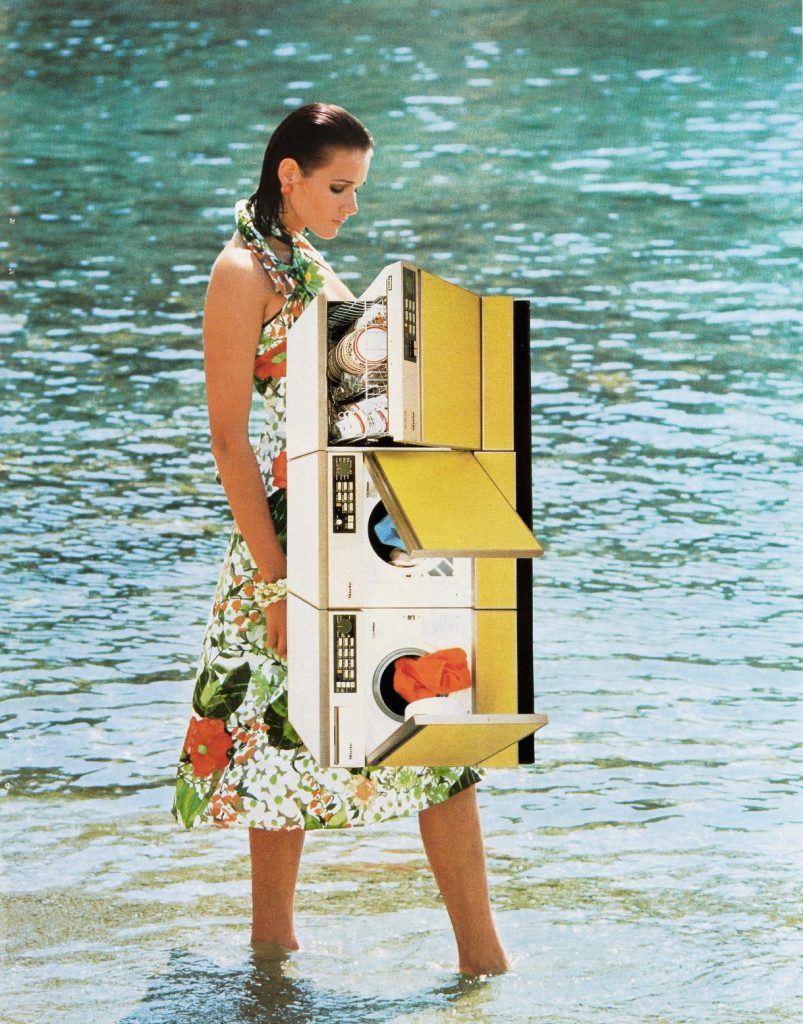 This will be Linder’s first solo exhibition in London since 2011 and includes previously unseen and new photomontage works as well as a series inspired by Ithel Colquhoun’s ‘Mantic Stain’ technique. Linder’s exhibition at Modern Art coincides with her current project ‘Bower of Bliss’ at Southwark Station, commissioned by Art on the Underground, and follows her recent exhibitions at Nottingham Contemporary and Chatsworth House.

Following on from these large-scale and public projects, the exhibition marks a return to an intimate scale, as well as to her on-going concern with complicating commercially rendered expectations of normative gender roles. 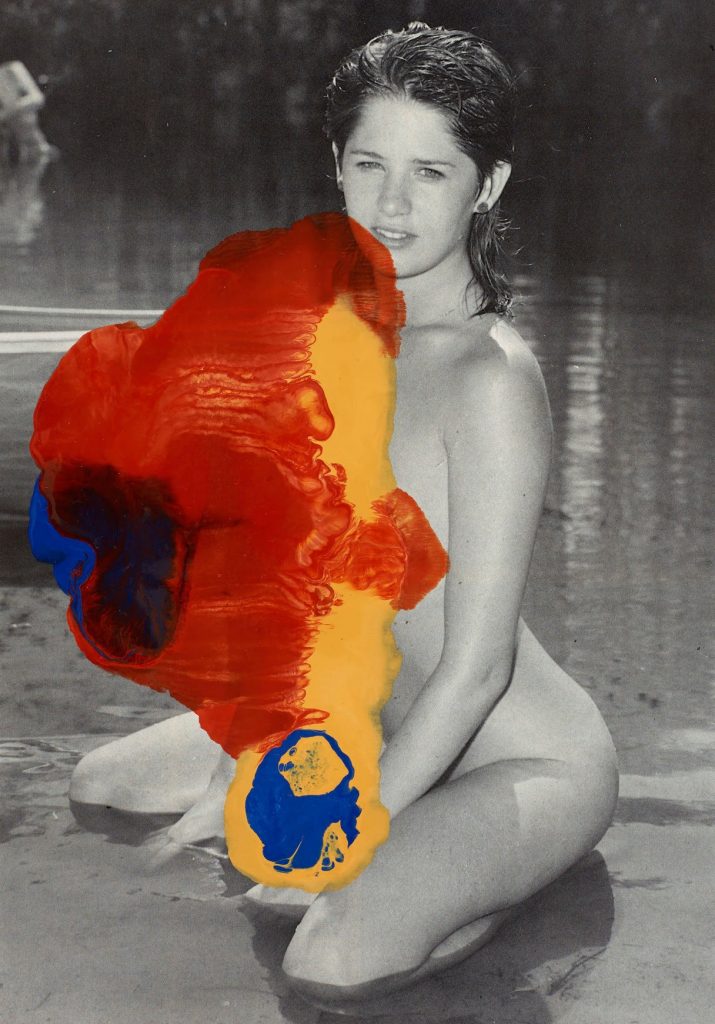 Here, she presents a series of collisions between portrayals of claustrophobic domestic interiors and clichéd representations of the ‘outdoors’. The sexually liminal and covert spaces behind closed doors are turned public. For over four decades, Linder has used the medium of collage to critically dissect and reconstruct the representation and commercialisation of gender roles and sexuality. Linder has continued to draw from source material pulled from 1970s and 1980s magazines which reflect the heavy expectations on each side of the gender binary; cars, DIY, and pornography for men; fashion and housekeeping for women. While print media slowly dies out, the material used here takes on the form of both a spectre from the past and a marker of the present day. At various points in her work, Linder has traversed the territory of hardcore pornography, attending to the commodified hyper-reality of its own particular aesthetics and the cultural values it, in turn, reflects.

‘I like to see how far I can ramp up desire within one image until it becomes grotesquely comic’. 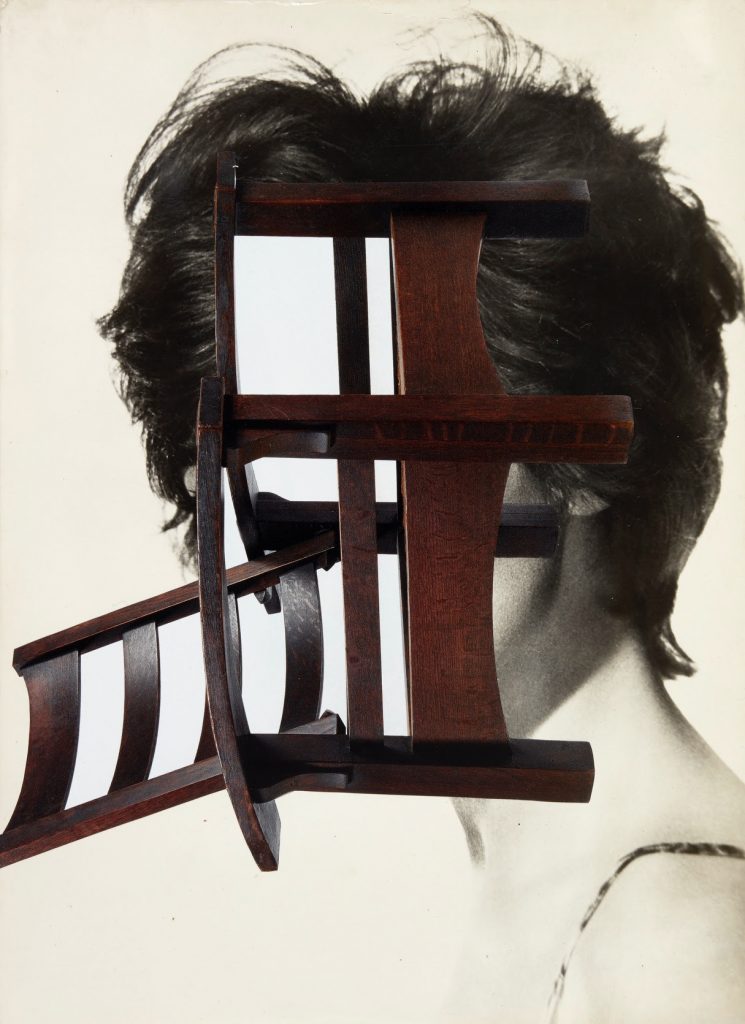