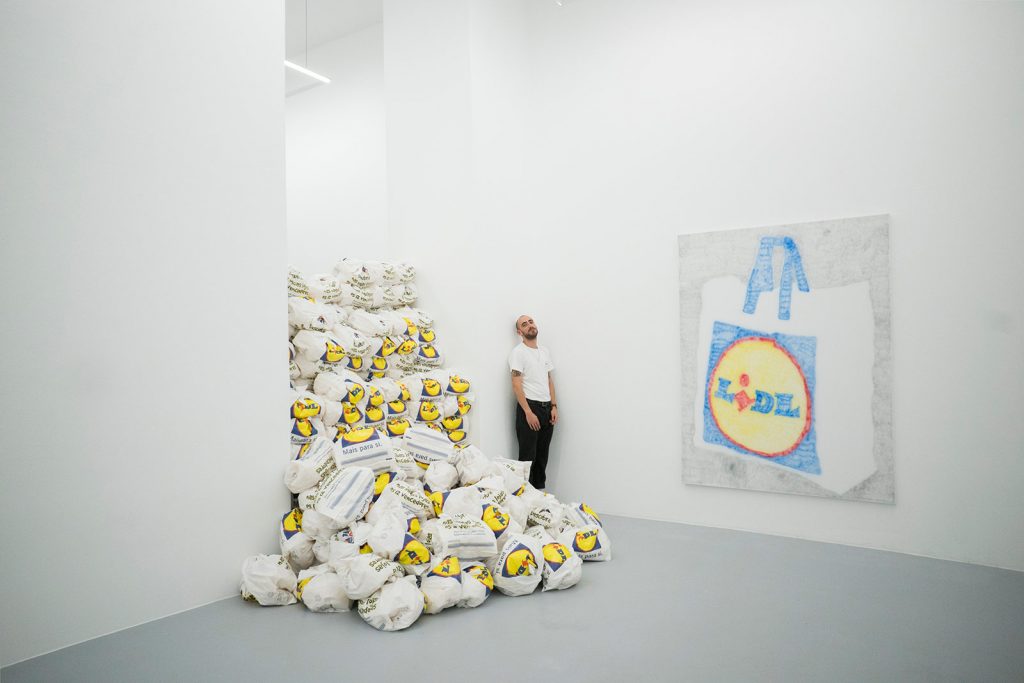 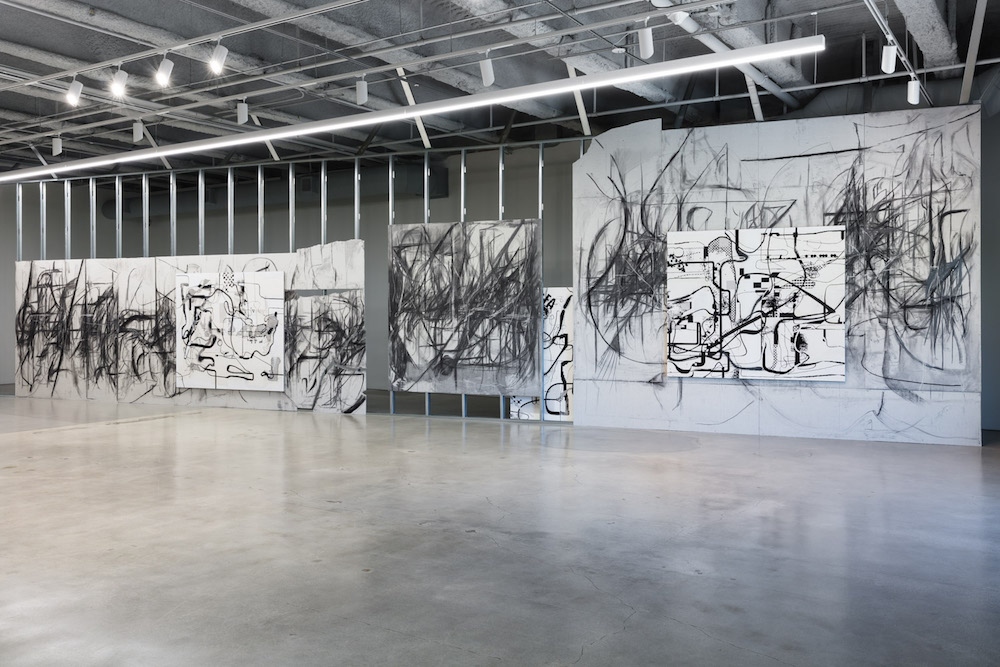 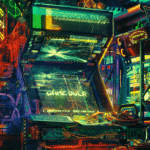 Avant Arte has announced today that it has begun minting and offering NFTs on its primary marketplace. Each launch artist will create and release both NFTs and physical editions with Avant Arte.