Fresh from his performance at the 2018 World Cup closing ceremony with his hit track ‘Live It Up’ (featuring Will Smith and Era Istrefi), Nicky Jam has just inked a deal with Hublot to become the very first Latin musician to represent the company.

“It’s an immense privilege for me, as a real watch enthusiast, to become the ambassador for a Swiss watchmaking brand like Hublot,” said Jam. “In Latin America, Hublot is an absolute reference thanks to the technical quality and incomparable aesthetics of its watches.” 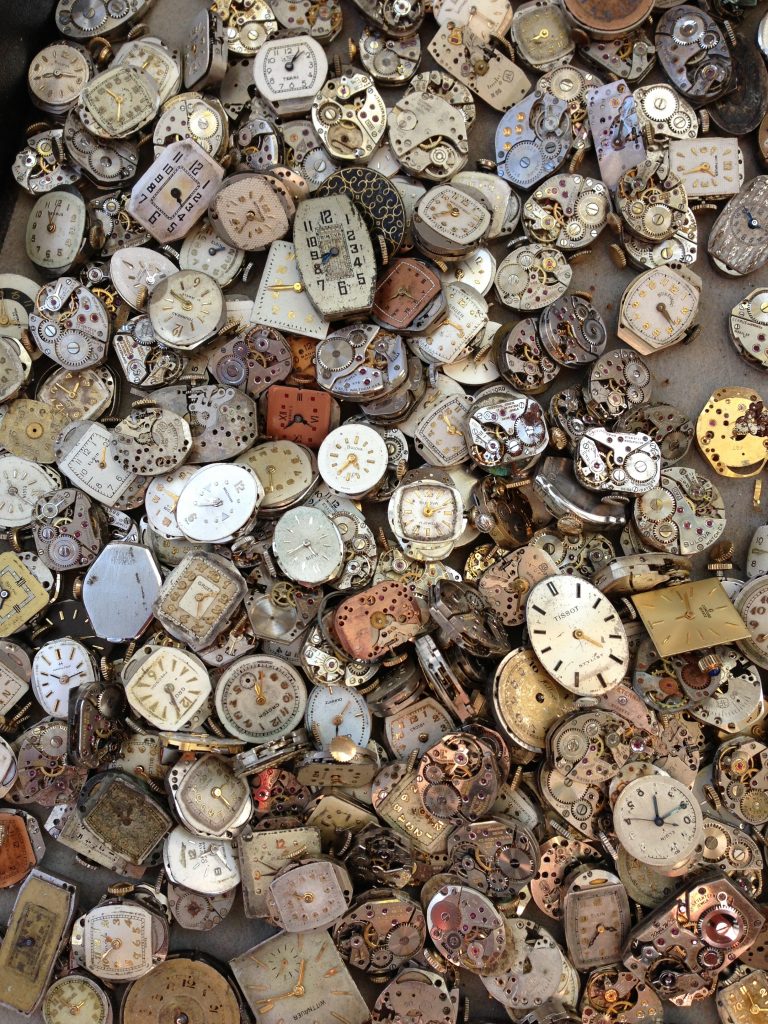 Hublot was the official timekeeper of the 2018 World Cup that just took place in Russia this summer, but the Swiss watchmaker clearly wanted to leave a more recognizable stamp on the tournament, long after the games have stopped and fans have left the arenas. The newly released ‘Big Bang Referee’ model was actually worn by the referee of the World Cup final between France and Croatia, and allegedly featured the ability to connect to the goal line technology employed by FIFA during the tournament, with the smartwatch vibrating if the entire ball crossed the line.

Adding Nicky Jam to the Hublot roster makes a whole lot of sense, as his involvement in the World Cup simply added another level to his rapidly increasing popularity – Hublot took the swing at exactly the right moment.

Why bother with brand ambassadors at all?

One could argue that a good watch should sell itself, and no celebrity – Nicky Jam or otherwise – needs to endorse the brand to increase the sales. However, those naysayers are clearly living in a fantasy world. Although it’s not so black and white, it’s simply the case that celebrities are cool, and by virtue, whatever they’re wearing is cool. If you have all the patience in the world, yes, some watches might sell themselves, but the luxury watch business is very competitive and most brands are not patient at all.

True, Patek Philippe, one of the oldest Swiss watch brands out there, eschews any form of celebrity endorsement and isn’t likely to start any time soon. Tudor, on the other hand, was vehemently against using brand ambassadors, yet it too caved in eventually with the signing of David Beckham and Lady Gaga for the Born to Dare campaign. Even Panerai worked with Damien Hirst for a unique exhibition in 2018.

The list of celebrities joining up with watch brands is endless: TAG Heuer and Cara Delevingne, Omega and George Clooney, IWC and Lewis Hamilton, Longines and Kate Winslet, Rolex and Roger Federer, Montblanc and Hugh Jackman, and Audemars Piquet with LeBron James, to name a few. And hey, when it’s one of the easiest gigs they can do to earn a quick million or two, then why not? The companies themselves clearly choose wisely when deciding on a brand ambassador, too. “We needed someone disruptive yet elegant like Cara to open our minds to the brashness and boldness of today’s youth,” TAG Heuer CEO Jean-Claude Biver told WWD.com. “Tag Heuer has set its sights on ‘It-ness,’ and Cara is just the person to help us get there.”

Conversely, signing a celebrity to a watch deal doesn’t always go to plan, as TAG Heuer discovered when the brand dropped both Tiger Woods and Maria Sharapova amid intense scandals (funnily enough, Rolex picked up Tiger Woods not long after). There was also the time when Charlize Theron was forced to pay Raymond Weil up to $20 million in damages for breaking a contract she signed with the company after she was photographed wearing a Christian Dior watch to an event.

Can watches really sell themselves? It’s possible, as Chrono24’s Hublot page displays no images of celebrities, but instead relies on the watch itself and the description to sell. This Nicky Jam and Hublot collaboration likely won’t change the face of the watch industry as we know it, but it will cement in the minds of millions of Nicky Jam fans that when it comes time to own a watch, Hublot is the name they’ll remember first. 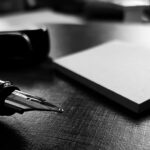 The question of art and aesthetics is one that has been debated by philosophers throughout the last 2000 years.  We […] 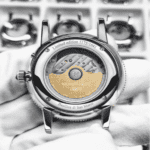 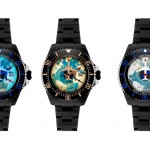 Quality Watches for Women: Why Invest in Silver Watches

Silver watches have been a popular choice for women because of their durability and style. They are the perfect accessory […] 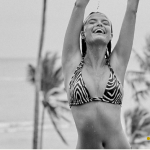 This year has given us a pandemic that almost crippled economies and threatened our outside fun activities all summer long. But fashion helped many of us through the spring and summer, and luxury designer swimwear was no exception. Here are some of the trends we noticed this year.