In this talk Professor Matt Cook, Birkbeck, University of London, explores the relationship between the capital, queer life and the AIDS crisis in the 1980s. Matt looks at ways in which perceptions and experiences of the city changed in this period – and most especially for gay men. 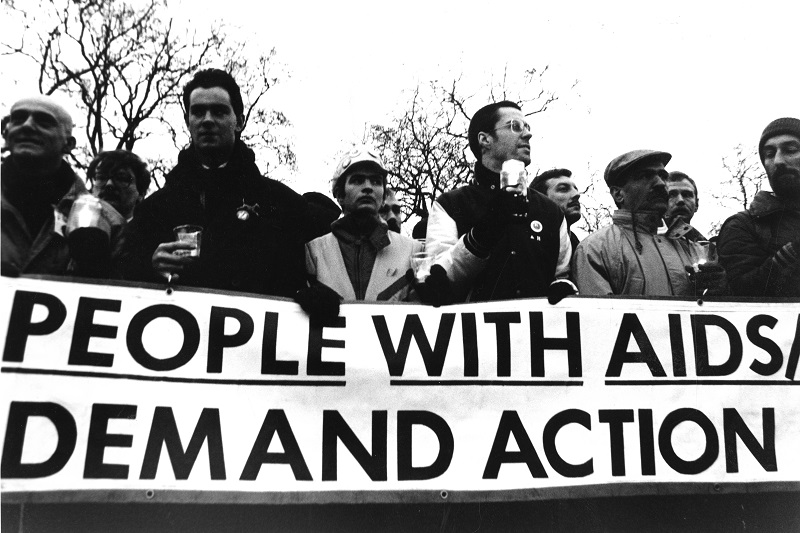 Matt Cook is professor of modern history at Birkbeck University of London. He is author of London and the Culture of Homosexuality (2003) and Queer Domesticities (2014), and the editor of A Gay History of Britain (2007), Queer 1950s (2012) and Queer Cities, Queer Cultures: Europe since 1945 (2014). He is currently working on an AHRC funded project on queer life outside the capital.
Wednesday 4 July | 19.00 – 20.00?PRICE: £7 / £5 concessions
Tickets /INFO: www.bishopsgate.org.uk
Venue: Bishopsgate Institute, 230 Bishopsgate, London EC2M 4QH 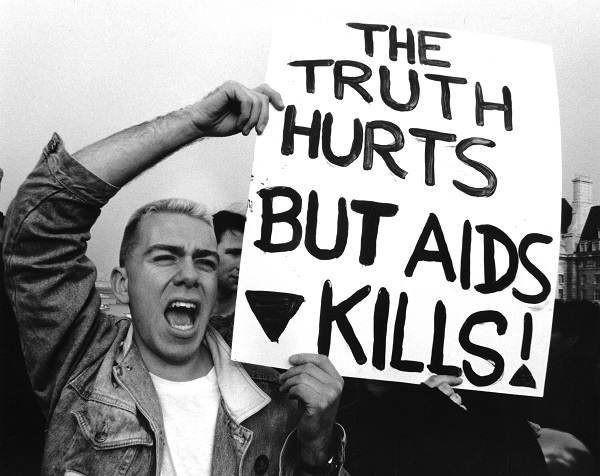 About
For over 120 years, Bishopsgate Institute has been a home for debate and performance, learning and enquiry and independent thought. We offer courses, workshops, talks and tours in subjects as diverse as London history, feminism, languages, Ballroom dancing, film studies, photography and creative writing. Our historic library, special collections and archives cover a variety of topics which explore radical, social, labour, feminist and LGBTQ history in London. The Institute is an oasis in the middle of a frantic city which provides you with the rare chance to explore, escape, research or relax. www.bishopsgate.org.uk @BishopsgateIns

ART TALK: Stories from Start-ups in the Arts

The Art OPENINGS to visit during #FriezeWeek from Art Map London