Subversion at the Royal Academy - FAD Magazine
Skip to content 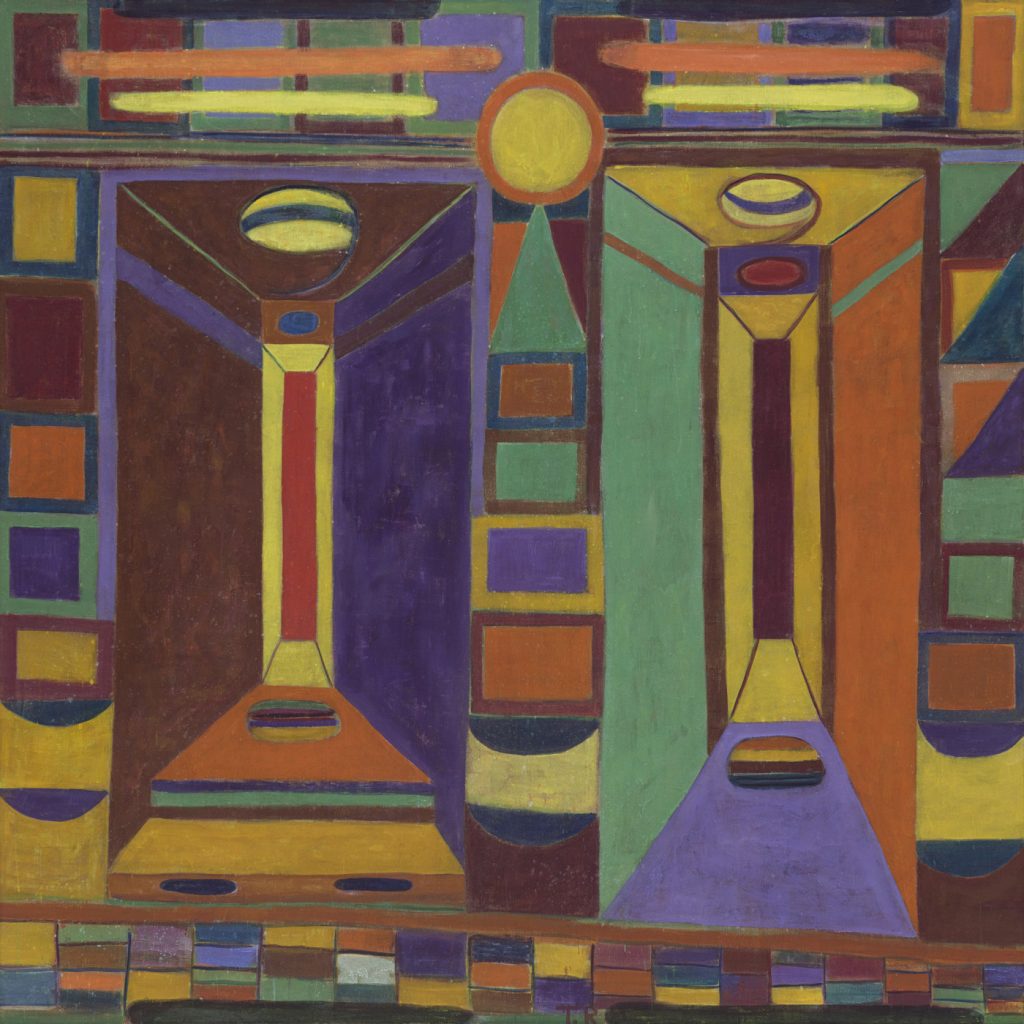 I’m not sure one could claim that the Royal Academy Summer Exhibition (12 June – 19 Aug) is now cool. But in its 250th anniversary year it is no longer so uncool that it is simply ignored. Instead, it is ripe for being subverted. To some extent, lead organiser Grayson Perry does that himself with the riotous and provocative tastelessness of his hang (‘the biggest, brightest and most colourful Summer Exhibition yet’ says the PR).  Some contributing artists play along. Perhaps it’s no coincidence that Michael Landy’s large drawing, teeming with figures making a sort of salon hang of warning signs, is called ‘Not Fit for Purpose’. Mike Nelson could be playing on both the social standing of the average visitor and the inevitability that many of the 1350 works in the show will be overlooked by placing a homeless person on the grand stairs leading up to the exhibition – or, rather, a suggestion of such made from the telling material of building detritus. My observations confirmed that most people didn’t notice the piece, but those who did were strongly drawn in.  The colourfully abstracted architecture of Tal R’s ‘Haus 44’ 2015 looks much more innocuous. I imagine few of those filing past will twig that it introduces a brothel into the polite environs of the Summer Exhibition: it’s one of a series looking at frontages from the sex industry – which Tal likes for how, like much art, ‘you only know if you enter’.