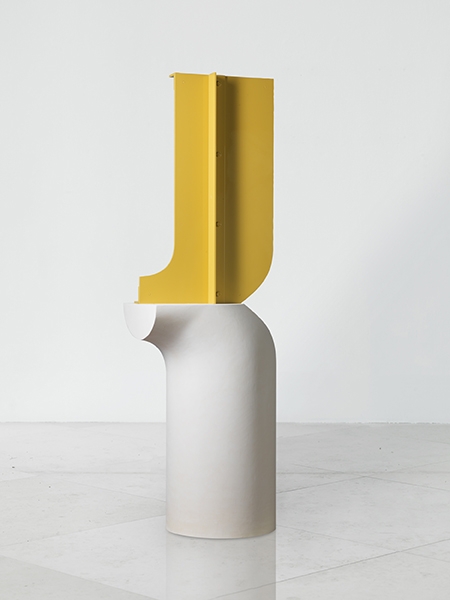 William Tucker’s retrospective covering 65 years (Pangolin Gallery to 2 June) impresses with three bodies of work which feel quite distinct: 1960’s geometric objects; 1970’s tubular forms, and, from the 1990’s on, the often-massive ‘lumps which are more than lumps’ – often hands or torsos. The artist categorises these as ‘things’ rather than ‘objects’, less connected with utility, more with ‘the weighty serious presence’ of the ‘unavoidably physical’. Tucker tends to link them to ancient history or classical myths – Thoe, for example, was a Greek sea nymph.  They give the impression that they are still undergoing their formation. Tucker, now 83, has also taken the unusual decision to revise the oldest work into a new version which makes it the newest: subject and shadow are now stacked as an unexpected vertical whereas they were previously on the level. Add powerful charcoal drawings, and this may be the best show by a sculptor currently on view in London. ‘Subject & Shadow’ is fiberglass and painted steel, but for some reason I also noticed the variations in colour of the bronzes, i.e. beyond ‘original bronze’ and the Verdigris which turns it green if exposed to the elements (or pissed on, as requested of Rodin’s assistants for bronzes stored outside). In fact, the foundry attached to the gallery is expert in the application of various chemicals to produce a wide range of patina colours: black, red-brown and green are generally available, but yellow, blue and white are also possible. 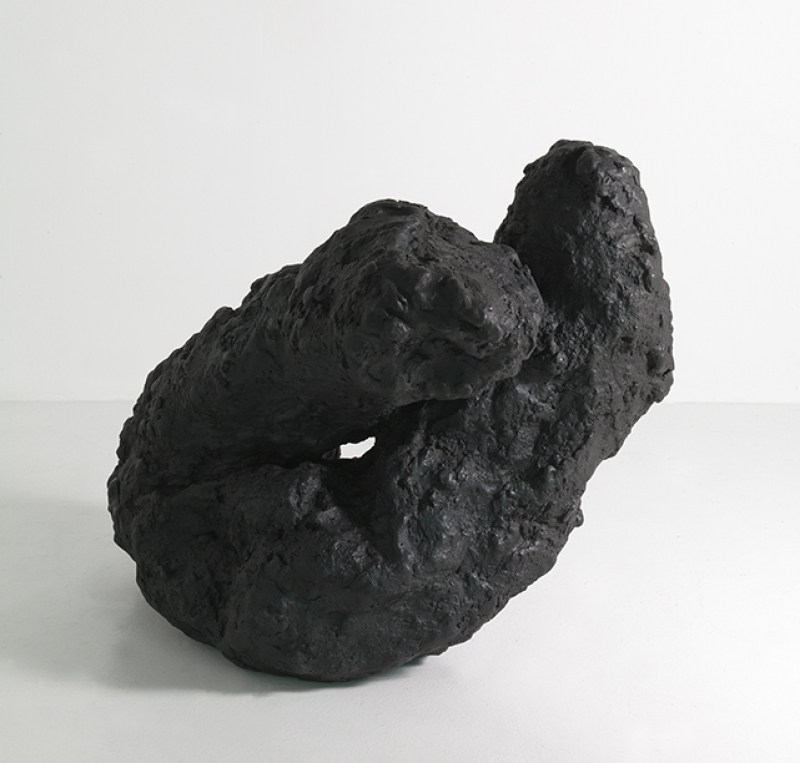